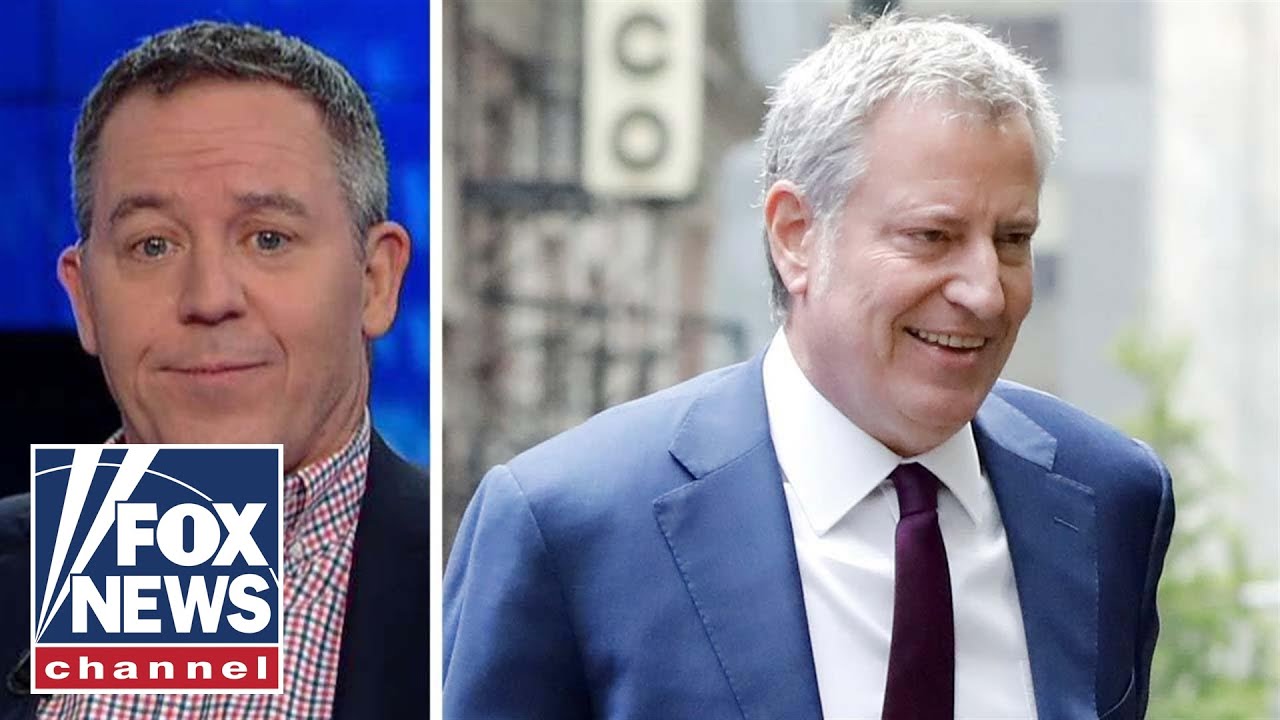 Videos
If everyone in your city hates you, running for president is better than getting run out of town. #TheFive #FoxNews