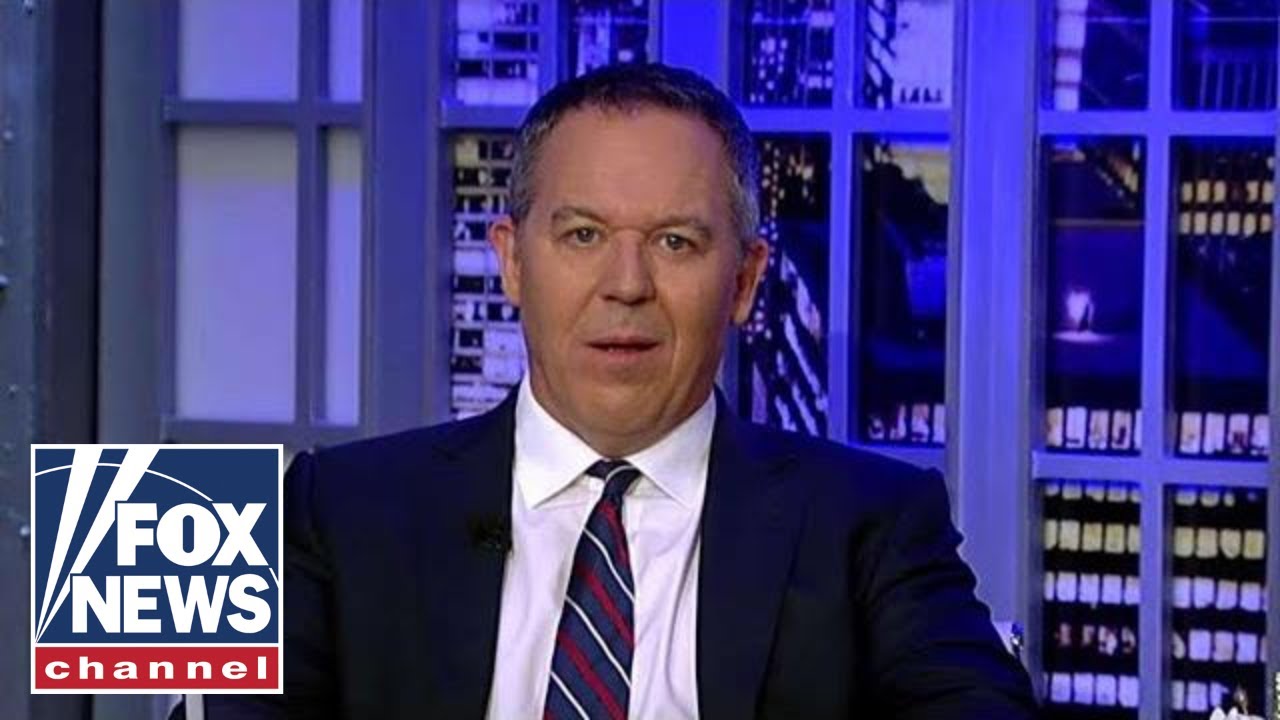 Videos
The media cut all corners on the truth and leave out the facts in their pursuit to take down the president.