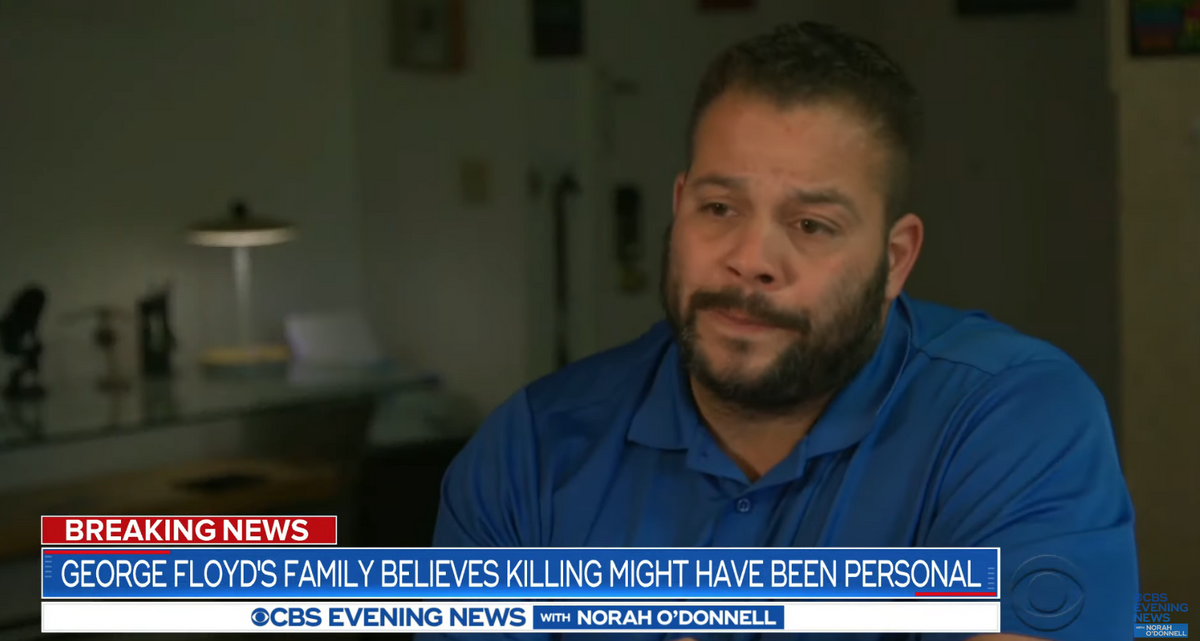 Only days after telling CBS News that George Floyd and ex-Minneapolis Police Officer Derek Chauvin “bumped heads” while working overlapping shifts at a nightclub and knew each other “pretty well,” former employee David Pinney is retracting his story.

Pinney now says he had mistaken Floyd for another unidentified black employee.

“There has been a mix up between George and another fellow co-worker,” he told CBS News in an email Wednesday. “I apologize for not doing my due diligence and placing you in a very uncomfortable situation.”

The club’s former owner, Maya Santamaria, had connected Pinney with CBS News after she disclosed last month that Floyd and Chauvin had both worked security at the nightclub. She told Pinney that “she was unable to give detail information about George because she did not have a close relationship with him that [he did],” according to an email sent by Pinney to the news outlet.

According to CBS News, in a 50-minute-long interview on June 6, Pinney described several detailed interactions between Floyd and Chauvin.

“Is there any doubt in your mind that Derek Chauvin knew George Floyd?” CBS News asked him during the interview. “No. He knew him,” Pinney said.

“How well did he know him?” the outlet asked, to which Pinney replied, “I would say pretty well.”

Pinney added at the time that Chauvin would “regularly show aggression” toward Floyd and that Floyd would ask him to interface with Chauvin “just to get away from the conflict and keep it professional.”

Pinney added that he “knew George on a work basis” and that they were fairly close: “It’s a difference when you work side by side with somebody. Like, I see him like a brother …”

“I can relate to George, how he felt. And I think that’s what makes that personal bond between him and I, dealing with Derek,” he said.

Pinney allegedly worked under Floyd as a security adviser for roughly six months in late 2015 and early 2016.

Chauvin has been charged with second-degree murder for kneeling on Floyd’s neck for nearly nine minutes during an arrest and refusing to adjust his position despite Floyd’s cries of “I can’t breathe.” Floyd fell unconscious during the detainment and was later pronounced dead.


Derek Chauvin and George Floyd had history of not getting along, coworkers say