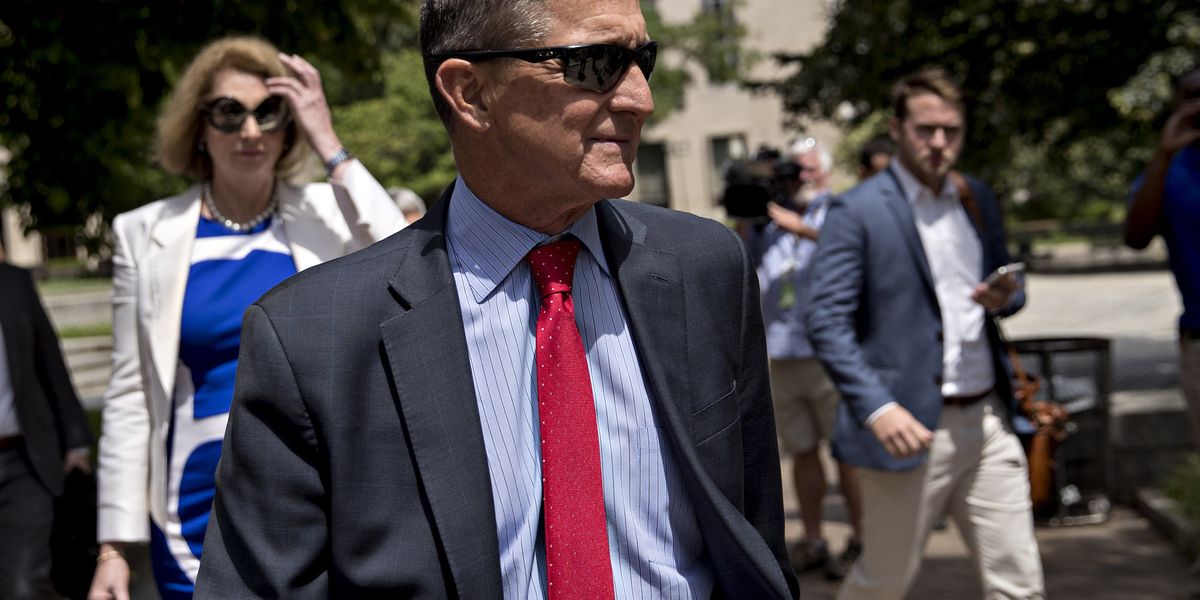 A retired judge appointed to argue against the dismissal of charges in the case against Mike Flynn said that the Department of Justice was guilty of a “gross abuse of prosecutorial power.”

John Gleeson issued his opinion in an 83-page submission to the court on Wednesday.

Gleeson argued that the DOJ had no power to dismiss the charges leveled against Flynn after they were filed, and said the only reason they would seek such a dismissal was Flynn’s personal relationship to the president.

He was appointed by U.S. District Court Judge Emmet Sullivan after the DOJ said they would seek to drop the charges to which Flynn pleaded guilty. Flynn later sought to withdraw his plea.

Gleeson charged that the government’s rationale for dropping the charges was “riddled with inexplicable and elementary errors of law and fact.”

The government argued that although Flynn was guilty of lying to the government, his statements were immaterial to the investigation into alleged Russian interference in the 2016 election.

Gleeson argued otherwise and claimed the only basis to drop the charges was “on the fact that Flynn is an ally of President Trump.”

He noted that the president had tweeted or retweeted posts about Flynn, who had formerly been his national security adviser, more than 100 times since the allegations were made.

Flynn’s lawyers have filed a request to a federal appeals court to dismiss the case, and that hearing is scheduled for June 12.

Here’s more about the charges against Flynn: