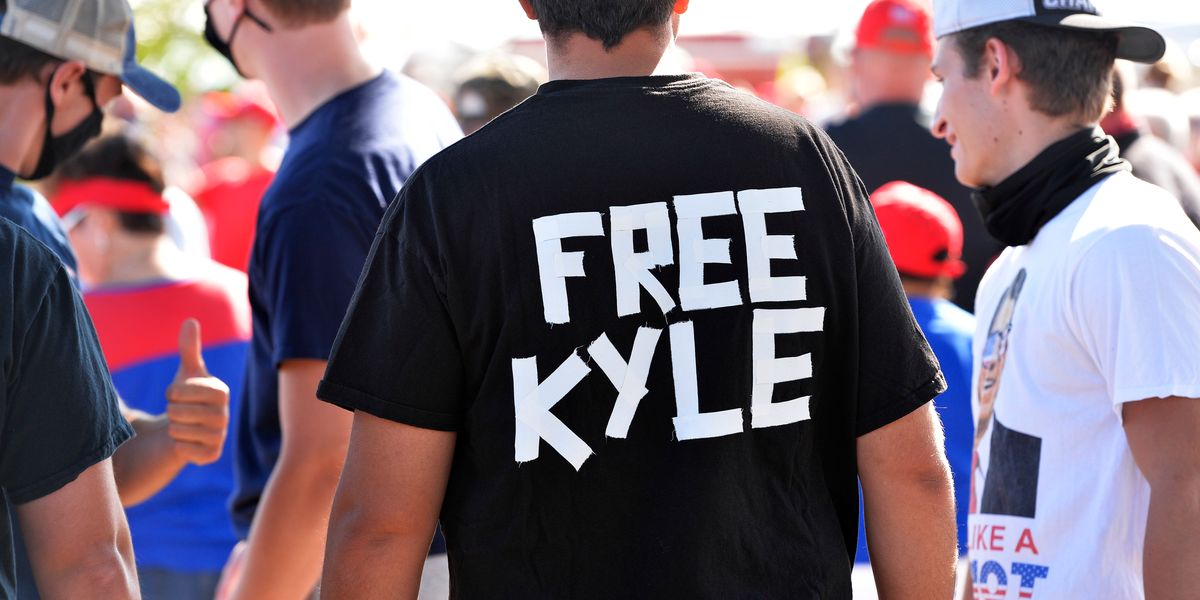 At the time of this reporting, the page has received more than $270,000 in donations.

The fundraiser, which was purportedly set up by friends of the Rittenhouse family, aims to fund the teen’s legal defense.

The page reads, “Kyle Rittenhouse just defended himself from a brutal attack by multiple members of the far-leftist group ANTIFA — the experience was undoubtedly a brutal one, as he was forced to take two lives to defend his own.”

“Now, Kyle is being unfairly charged with murder 1, by a DA who seems determined only to capitalize on the political angle of the situation,” the page continues. “The situation was clearly self-defense, and Kyle and his family will undoubtedly need money to pay for the legal fees.”

In a recent statement, Rittenhouse’s attorney said that the teen did “nothing wrong” and simply defended himself.

“He exercised his God-given, constitutional, common law and statutory law right to self-defense,” the statement said.

Rittenhouse’s legal team added that their client was in the area to help protect businesses amid protests, and provide first aid if necessary.

It was only when he was allegedly attacked did the teen reportedly fire on rioters, but still remained at the scene in order to provide first aid to one of the shooting victims.

He was forced to flee, however, “for his safety and his survival” when rioters converged on the scene.

As Kyle proceeded towards the second mechanic’s shop, he was accosted by multiple rioters who recognized that he had been attempting to protect a business the mob wanted to destroy. This outraged the rioters and created a mob now determined to hurt Kyle. They began chasing him down. Kyle attempted to get away, but he could not do so quickly enough. Upon the sound of a gunshot behind him, Kyle turned and was immediately faced with an attacker lunging towards him and reaching for his rifle. He reacted instantaneously and justifiably with his weapon to protect himself, firing and striking the attacker.

Kyle stopped to ensure care for the wounded attacker but faced a growing mob gesturing towards him. He realized he needed to flee for his safety and his survival. Another attacker struck Kyle from behind as he fled down the street. Kyle turned as the mob pressed in on him and he fell to the ground. One attacker kicked Kyle on the ground while he was on the ground. Yet another bashed him over the head with a skateboard. Several rioters tried to disarm Kyle. In fear for his life and concerned the crowd would either continue to shoot at him or even use his own weapon against him, Kyle had no choice but to fire multiple rounds towards his immediate attackers, striking two, including one armed attacker. The rest of the mob began to disperse upon hearing the additional gunshots.

Rittenhouse’s legal team explained that investigators used the teen’s conservative values against him in order to spin the narrative and detract from the Blake shooting.

“[T]his was not a serious investigation,” the team added. “Rather, after learning Kyle may have had conservative political viewpoints, they immediately saw him as a convenient target who they could use as a scapegoat to distract from the Jacob Blake shooting and the government’s abject failure to ensure basic law and order to citizens. Within 24-36 hours, he was charged with multiple homicide counts.”