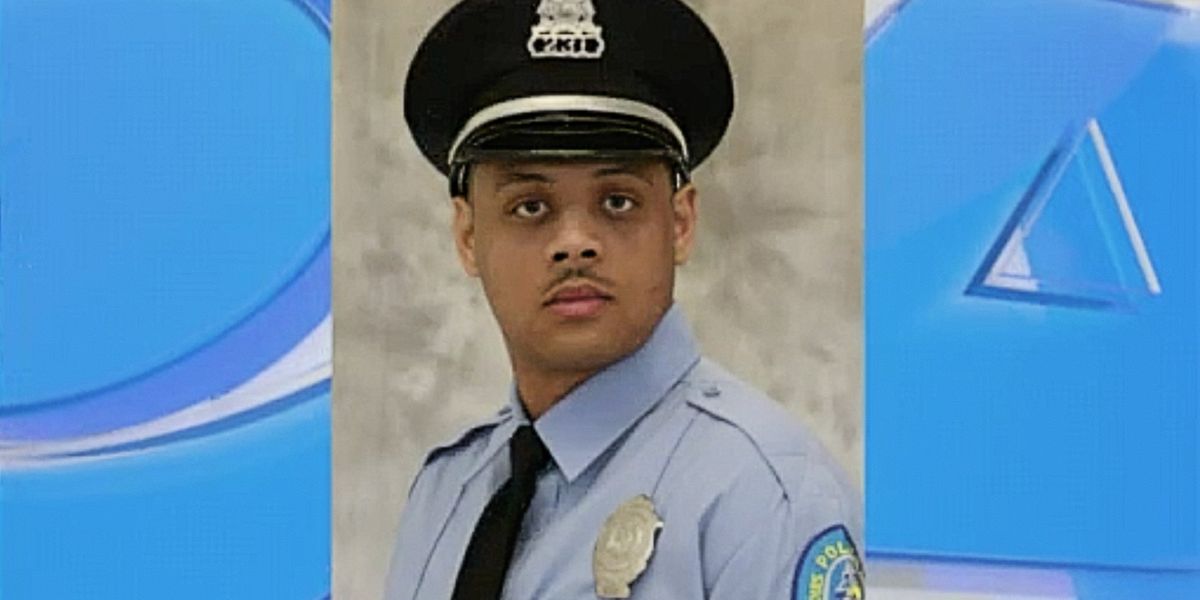 Tamarris Bohannon, a 29-year-old St. Louis, Missouri, police officer is dead after a suspect shot him in the head on Saturday. He succumbed to his injuries Sunday evening.

Bohannon and another officer
responded to a shooting call on Saturday evening when they encountered a man who had barricaded himself inside a residence.

The suspect began firing on officers as they approached the home.

The second officer was shot in the leg, and transported to a local hospital for treatment and release.

Bohannon is survived by his wife and their three young children.

In a letter shared on
Twitter, the fallen officer’s family refers to Bohannon as a “hero to many,” but “most importantly to his loving wife and three incredible children.”

“It is with great sadness we share the loss of Officer Tamarris ‘T’ Bohannon, affectionately known as “Bo” by his squad of the St. Louis Metropolitan Police Department,” the letter said. “A three-year veteran who was raised and continued to live and raise his family in the city in which he patrolled.”

“He is a hero to many, but most importantly to his loving wife and three incredible children,” the letter continued.

“The loss of this great man is felt deeply within the St. Louis community and we ask for your prayers and support in the days ahead,” the heartfelt letter concluded.

Authorities took into custody a 43-year-old male suspect after a 12-hour standoff, later identified as Thomas Kinworthy, who reportedly has a lengthy criminal history.

St. Louis Metropolitan Police Chief John Hayden said that Bohannon and the second officer were ambushed while “trying to do their job,” and said that this latest incident is the most recent in a “surge of violence” against police officers that the city has seen since June.

KMOV-TV reports that Bohannon is the first officer to be fatally shot in the city since 2011.

No fewer than four police officers were shot in Chicago and St. Louis over the weekend.