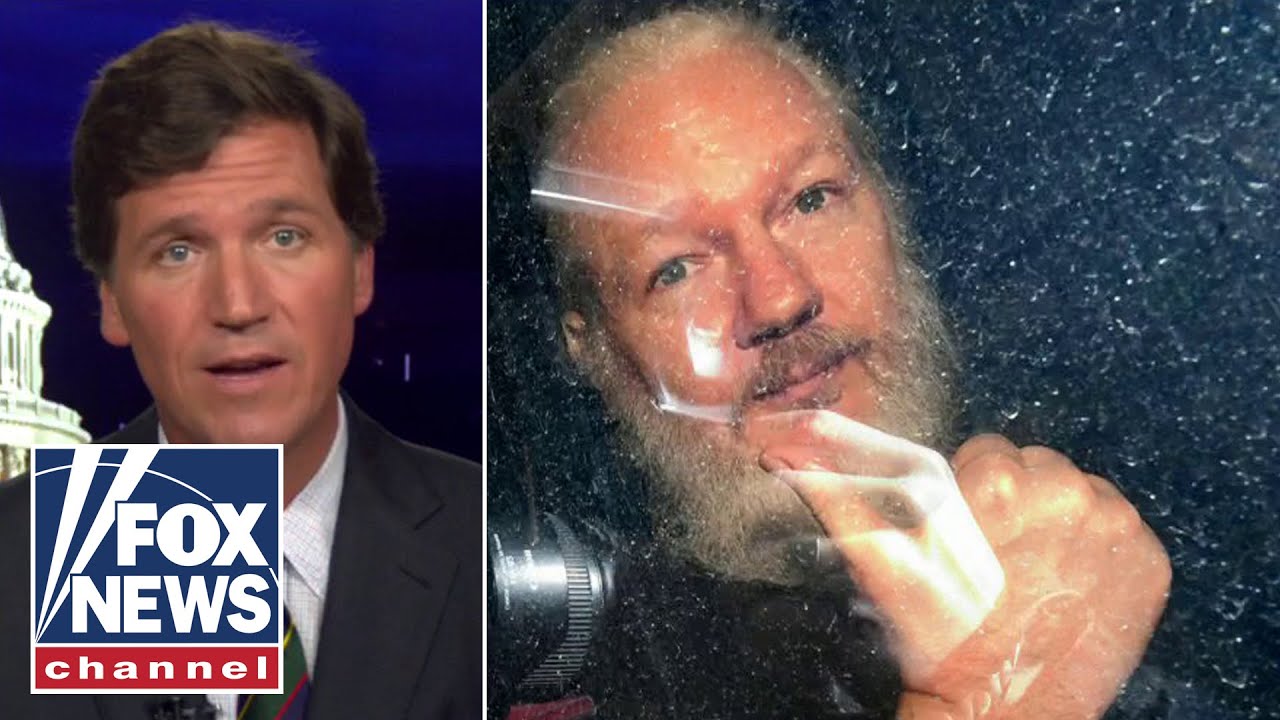 FOX News Channel (FNC) is a 24-hour all-encompassing news service delivering breaking news as well as political and business news. The number one network in cable, FNC has been the most-watched television news channel for 18 consecutive years. According to a 2020 Brand Keys Consumer Loyalty Engagement Index report, FOX News is the top brand in the country for morning and evening news coverage. A 2019 Suffolk University poll named FOX News as the most trusted source for television news or commentary, while a 2019 Brand Keys Emotion Engagement Analysis survey found that FOX News was the most trusted cable news brand. A 2017 Gallup/Knight Foundation survey also found that among Americans who could name an objective news source, FOX News was the top-cited outlet. Owned by FOX Corporation, FNC is available in nearly 90 million homes and dominates the cable news landscape, routinely notching the top ten programs in the genre.

Dr. Jane Ruby joins Brighteon.TV lineup
Once More, with Feeling
Will any of these media people be held accountable for their attacks on Gorsuch after NPR’s SCOTUS mask story was shown to be total bunk?
The Dumbest Voting-Rights Canard
Alex Newman tells Critical Disclosure Radio that a Florida hospital is trying to murder his father