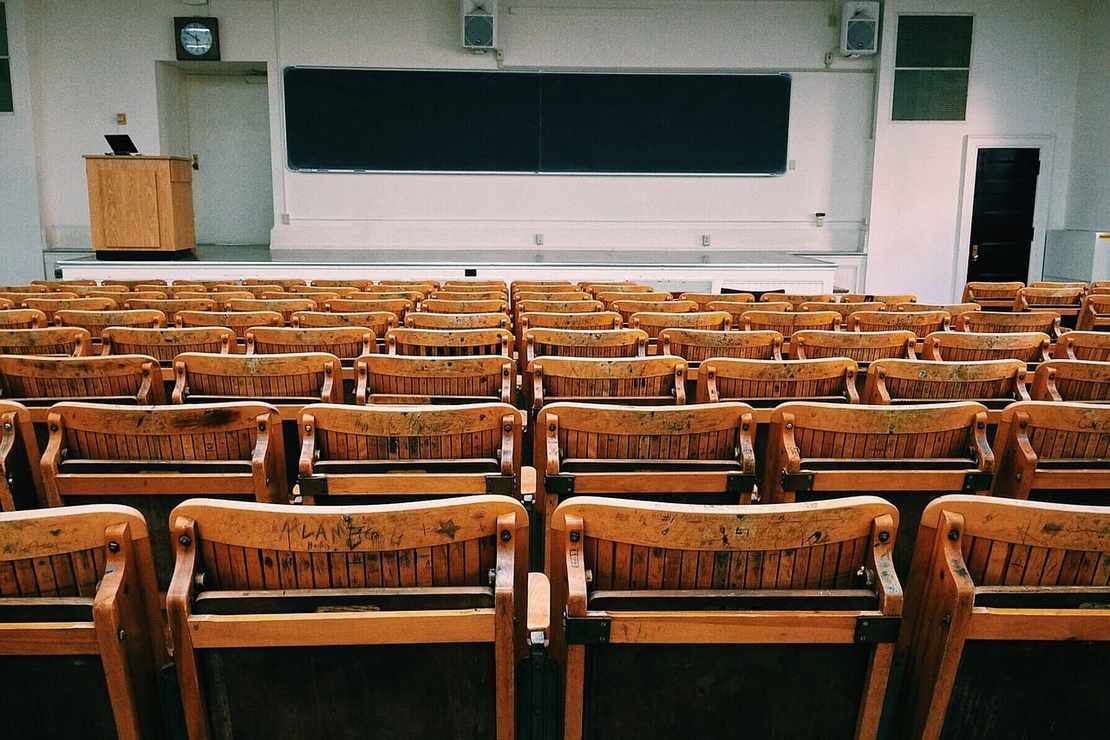 Suffolk County Community College has “reassigned” Janet Gulla, an anti-Trump humanities professor, who was caught on tape electioneering against the president during the second day of classes. After a parent recorded the professor begging the students not to vote for Trump the video went viral on social media.

On the recording, Gulla is heard saying, “If any of you do still think Trump is a good person, I beg you to not only go into your heart center and think about this a little more [but] pull up all the stuff that he’s been doing to our country, taking away so many of our rights. He’s trying to turn this into a dictator-like situation.”

Anthony Salvatore Sr.
This was my daughters humanities teacher
(Professor Janet Gulla) on the second day of class at Suffolk community college!!!! This is complete bullshit and not what we are paying to send our kids to school for !!! @realDonaldTrump @DonaldJTrumpJr pic.twitter.com/XKKIrf6Y3n

A spokesperson for the college released a statement to WCBS 880 saying, “Suffolk County Community College is aware of a video posted to Facebook allegedly containing 45 seconds of audio from a 1 hour and 15-minute online class. Pending an investigation of the content and context of that video, we have reassigned the faculty member involved in the video. Suffolk County Community College encourages any open and diverse discussion and exchange of ideas. The College does not, however, condone electioneering by faculty in the classroom.”

Many parents have called for the professor to be fired. Teachers seem to think they have a right to try and persuade their students inside the classroom. Many parents disagree. This is a widespread problem from elementary schools, to high schools and colleges.

Recently, 9-year-olds were given assignments on Black Lives Matter propaganda in Wisconsin.

In Utah, the police union is demanding that teachers stop expressing anti-police sentiment in the classroom. “If teachers want to protest police, then it needs to be on their own time,” Utah Fraternal Order of Police wrote. “The classroom is NOT the place for political indoctrination or social engineering based upon the political leanings of the teacher.”

But classroom political indoctrination season is upon us since we are in an election year and rabid anti-Trumpers cannot hold it in. Rochester area assistant principal Steven Lysenko was put on leave after a profanity-laced political Twitter rant. Maria Biery wrote an editorial at the American Thinker a few years ago that is still profoundly important to the challenge of confronting radical teachers. If you want indoctrination to stop, you must stop it at the elementary and secondary levels. By the time the kids get to college, they have more resources to fight it, but kids stuck in high school and lower grades don’t.

My question from the beginning still remains though. If students are being prepped throughout their secondary educational years to become social justice warriors once they get to college, why do the media and nonprofits put so much emphasis on reform at the collegiate level? Don’t they realize that, for most students, it’s too late? Wouldn’t it make more sense to address the problem at its foundation?…

However, high school students would have been afraid for their grade in the class, of the consequences they would have had to pay if the school district or their parents disciplined them, or for their chances of getting into a good college with a blemish on their record. They would have had to fight on their own, whereas at the collegiate level there are more resources—and more students—to back them up if they go head-to-head with their administration. College students can form alliances with other groups so they have more influence, but at the secondary education level, groups are largely run by teachers and parents who keep the students in check. There are risks involved in challenging professors and the administration in college, but it is far less risky than it is in high school.

The problem of political indoctrination in schools is bigger than most imagine and fighting effectively will require more serious consequences than professors and teachers caught doing it being “reassigned.” With the new window into public education parents have been given with distance learning, many of these indoctrination sessions cannot happen without being noticed. Some schools are trying to ban parents from observing the classrooms to no avail, lacking the authority to restrict any person from any activity in their own home.

One teacher got lots of attention for admitting wanting to keep parents in the dark, as reported by The American Thinker.

On Saturday, a teacher posted a thread on Twitter in which he bemoaned the possibility that parents who had access to watching their children’s virtual classrooms would do damage to “honest conversations about gender/sexuality” that teachers would have with students.

The teacher, Matthew R. Kay, who was a founding teacher at Science Leadership Academy (SLA), a partnership high school between the School District of Philadelphia and The Franklin Institute, and authored the book,  Not Light, But Fire: How to Lead Meaningful Race Conversations in the Classroom, wrote:

So, this fall, virtual class discussions will have many potential spectators — parents, siblings, etc. — in the same room.  We’ll never be quite sure who is overhearing the discourse.  What does this do for our equity/inclusion work?

How much have students depended on the (somewhat) secure barriers of our physical classrooms to encourage vulnerability?  How many of us have installed some version of “what happens here stays here” to help this?

And while “conservative” parents are my chief concern — I know that the damage can come from the left too.  If we are engaged in the messy work of destabilizing a kids racism or homophobia or transphobia — how much do we want their classmates’ parents piling on?

How did we get to a place in America where tax-funded schools, paid for by the parents in the community, are actively working against the wishes and values of the people who pay for their existence? It’s absurd. The big question is, will parents push back and insist that teachers stay neutral and stop pushing their personal beliefs about politics, sexuality, or race on their kids?

Editor’s Note: Want to support PJ Media so we can keep telling the truth about cancel culture? Join PJ Media VIP and use the promo code CANCEL for 25% off your VIP membership.

David Horowitz: The Civil War Started When Democrats Seceded From the Union in 2016