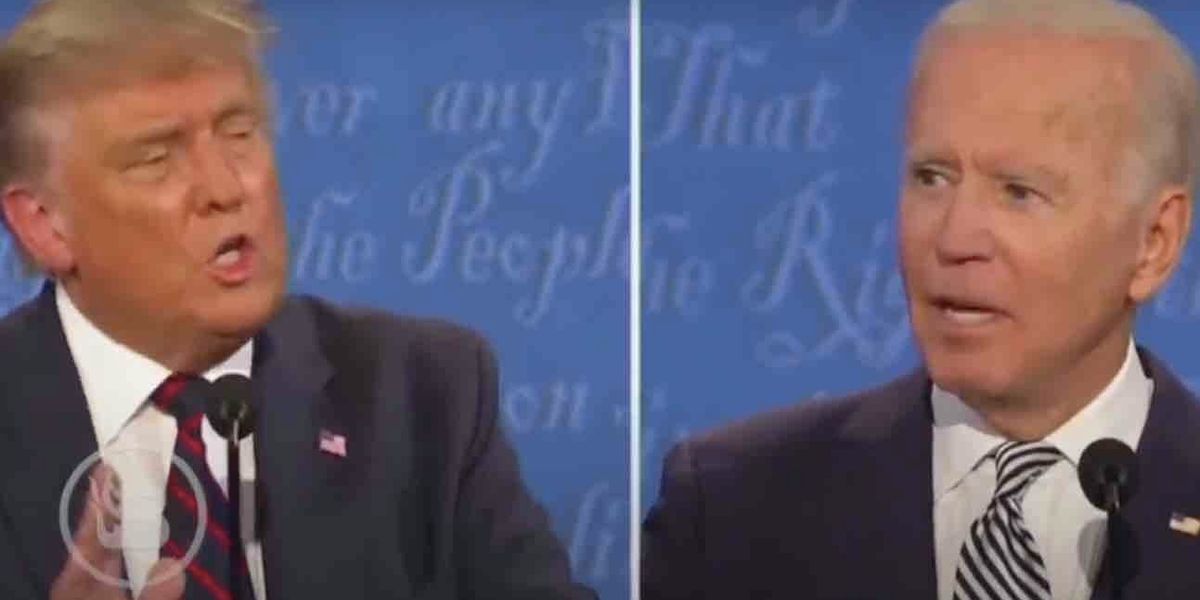 Case Western Reserve University in Cleveland — which hosted Tuesday’s debate between President Donald Trump and former Vice President Joe Biden — has opened up a virtual “Presidential Debate Support Space” through the college’s counseling center so students can share their feelings about “national events” in a “safe space.”

“Support Space is a confidential safe space for students to have open discussions in a group setting, moderated by University Health & Counseling Services clinical staff,” the program’s page says. “Students can discuss the impact of recent national events, including the presidential debate and upcoming election.”

However, the page adds that the support space “is not a substitute for psychotherapy and does not constitute mental health treatment.”

Participants must register in advance, the page notes, and they “will be expected to adhere to rules regarding respectful dialogue” — which Trump and Biden pretty much ignored during their testy throw-down:

[embedded content]
Biden Tells Trump to “Shut Up” But Isn’t Ready for Trump to BRING THE FIRE!

Not the first time

This idea of safe spaces for college students to deal with emotional trauma accompanying elections is nothing new.

You might recall that Marquette University’s counseling center advertised a safe space for students to “de-stress” from the ravages of the 2018 midterm elections. Among the perks were “stress busting activities,” “a gratitude board,” and “self-care strategies.”

And a Georgetown University LGBT student group was set to host a “Self-Care Night” featuring “Legos, juice boxes, and more!” on the Monday after Trump’s 2017 inauguration — recognizing what students have been through “after a long week.” Apparently stuffed animals and coloring books also were on the agenda.

Oh, and a “Meeting of Healing” took place at the University of Connecticut in response to a conservative speaker’s appearance at the school in 2017.