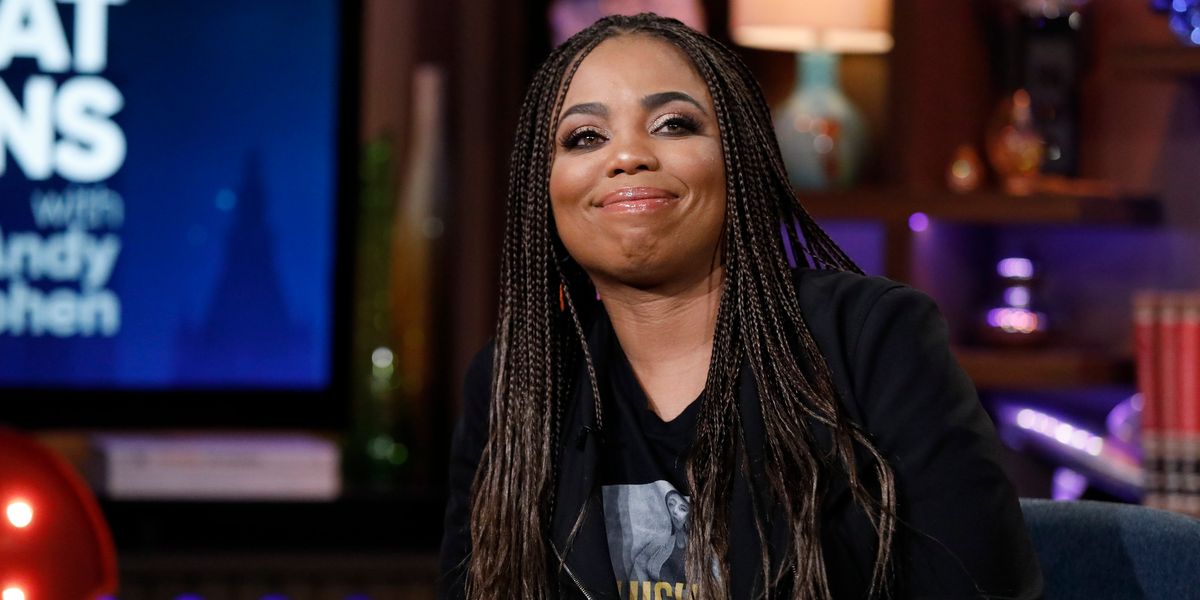 Sports journalist and writer Jemele Hill sparked outrage on Twitter Tuesday after claiming that black men don’t want to dismantle the patriarchy — they just want “better access” to it.

As pointed out by Newsweek, Hill commented that she has “increasingly” found that “many black men just want better access to patriarchy.”

“They don’t actually want it dismantled,” she wrote.

I have increasingly found that many black men just want better access to patriarchy. They don’t actually want it dismantled.

Hill said that her realization surfaced after engaging in what she said were “disturbing” conversations about black men and black women in the U.S.

She wrote, “Let’s just say some of the conversations I’ve had recently are … disturbing.”

One user blasted Hill, and wrote, “America is at war with its Black citizens. Black male ‘access’ is a false flag. What kind of access do we have of 1.2 million Black men are in jail? The fact that you have lots to say about the myth of Black male ‘access’ and nothing about the war proves your confusion.”

Though many people criticized her for her blanket statement, some social media users spoke out in agreement with her sentiments.

“I dont [sic] know if it’s ‘many’ but it’s alarming more than I thought possible,” one user wrote. “A byproduct of enslavement. They get let into rooms … and think they don’t think about who and what they leave behind.”

Another user added, “Same with many women I’ve known through the years. Once they ‘make it,’ they spend a lot of time closing/blocking the doors behind them. Flabbergasting.”