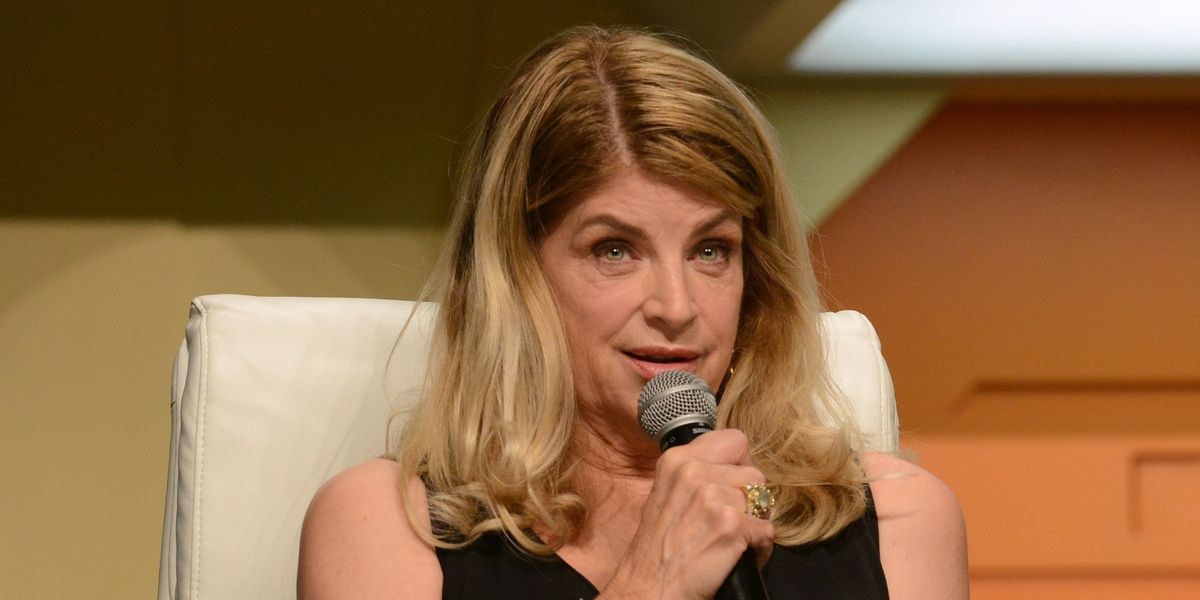 Kirstie Alley took to Twitter Friday to voice criticism of CNN’s reporting, and the network’s communications account fired back with a personal attack on the actress that sparked strong reactions. But Alley hit right back.

“I now Know why my personal friends who walk around in SHEER TERROR of contracting Covid are simply CNN viewers!” Alley wrote. “I decided to watch CNN myself to get a their viewpoint and oh my God DID I EVER!!!! IF YOU TOO WANT TO LIVE IN TERROR WATCH CNN!! FEAR OF DYING IS THEIR MANTRA! OMG!”

CNN Communications replied, “Kirstie, you are welcome to change the channel – just like countless viewers did every time ‘Veronica’s Closet’ came on TV. But don’t downplay the loss of nearly 230K American lives. And please, wear a mask.”

@kirstiealley Kirstie, you are welcome to change the channel – just like countless viewers did every time “Veronica… https://t.co/Nm80ivMvq1

The CNN public relations team was referring to a show Alley starred in in the late ’90s. The actress, who supports President Donald Trump for reelection, then slammed the cable network for turning a blind eye to stories that might damage Democratic presidential nominee Joe Biden.

“If only you paid as much attention to Joe Biden’s alleged corrupt business dealings as a TV show that was rated top ten in 1997,” Alley responded. “I guess you got that wrong too.”

Some on social media joined CNN in accusing Alley of downplaying the coronavirus, which she denied, explaining, “Don’t misinterpret my objection to CHRONIC FEAR MONGERING,WITH ZERO NEW SOLUTIONS TO AVOID THE PLAGUE, as non empathetic. That’s a lie spread by Democrats who want to twist my words & make me seem unsympathetic. Chronic FEAR mongering doesn’t help ANYONE physically or mentally.”

‘This is some grade-A juvenile stuff here.’

Others slammed CNN for the way the outlet responded to Alley.

Newsbusters managing editor Curtis Houck wrote, “This is some grade-A juvenile stuff here, CNN. But this is also very on-brand of you. No class. No ethics. It’s all a game.”

Republican Rep. Matt Gaetz (Fla.) also weighed in with a burn on CNN, tweeting, “Veronica’s Closet had 35 million initial viewers. About 10 million more than the Mueller testimony. It ended its third season with 8 million viewers, down for sure. But still about 8x the viewership of CNN’s top-rated show.”