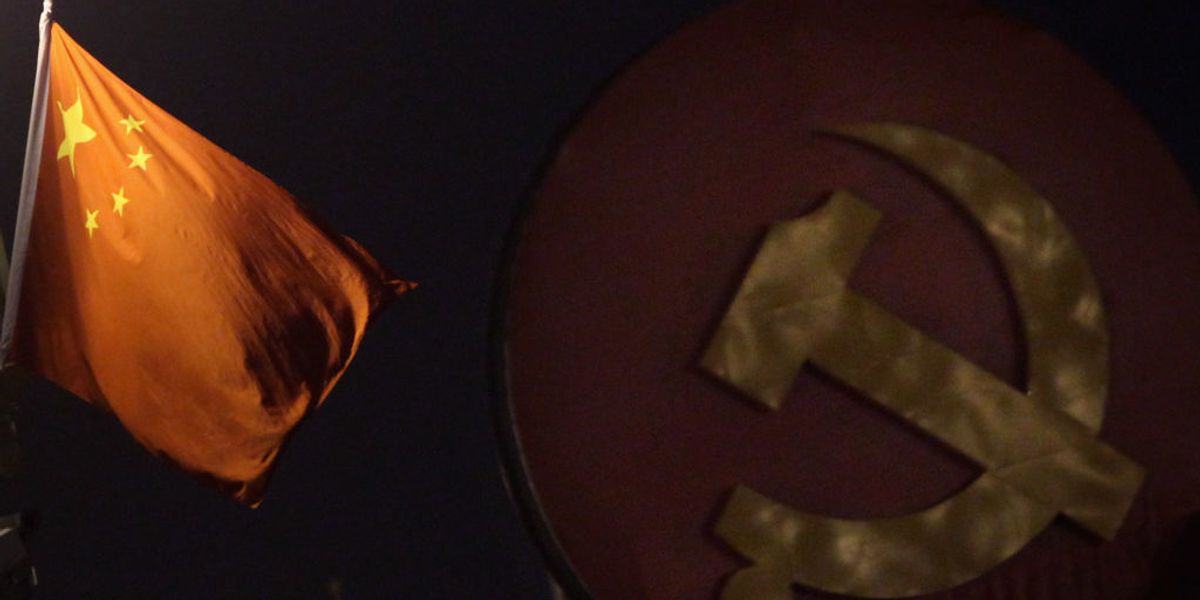 America’s youth is increasingly embracing communism, socialism, and Marxism, according to a new report. The Victims of Communism Memorial Foundation released its “Annual Report on U.S. Attitudes Toward Socialism, Communism, and Collectivism,” which found that a concerning amount of millennials (anyone born between 1981 and 1996) and Gen Z-ers (anyone born after 1996) are in support of eliminating capitalism in favor of socialism.

The survey of 2,100 Americans, age 16 and older, found that 26% of Americans support the gradual elimination of the capitalist system in favor of a more socialist system, especially among younger generations (31% of Gen Z and 35% of millennials).

There were 40% of Americans who had a favorable opinion of socialism, up from 36% last year. Leading the march toward socialism is Generation Z, which 49% see as favorable, up from 40% in 2019.

An eye-opening number of Gen-Z-ers have warmed up to Marxism in the past year, going from 6% in 2019 to an inconceivable 30% this year. Then there was 18% of Gen Z who believe communism is a fairer system than capitalism. There were 39% of Americans who were likely to support a Democratic Socialist politician, and again Gen Z was way more open at 51%.

Only 63% of Gen Z and millennials say that the Declaration of Independence better guarantees freedom and inequality over the Communist Manifesto.

There were 51% of Gen Z-ers who believe that the United States is a racist nation with a long history of discrimination, according to the poll.

The survey also highlights a lack of history knowledge, where 64% of Americans did not know that the Chinese Communist Party is responsible for more deaths than Nazi Germany.

The report also highlights how younger generations have a bias against President Donald Trump. The survey discovered that 39% of Gen Z believes the president is more responsible for the coronavirus pandemic than Chinese Communist Party President Xi Jinping, despite COVID-19 originating in China.

Sadly, only 44% of Gen Z says that the American flag represents freedom.

“We are seeing the high watermark, politically, of socialism [and] Marxism in the United States,” VOC executive director Marion Smith told Fox News. “Never before in history has the United States seen positive opinions of these ideologies to the extent that we’re seeing today. That’s just a fact.”

You can read the entire report here.

VIDEO: Mother’s mic cut at school board meeting while reading obscene school assignment allegedly given to her 15-year-old daughter
Germany BLOCKS Russia from exporting food, then BLAMES Russia for causing brutal hunger
Vile Displays & Ignorance On Parade At ‘Bans Off Our Bodies’ Rally
[WATCH] Kruiser’s ‘Beyond the Briefing’—Ultra MAGA Observations on Pro-Abortion Protesters
NBC News analysis: Hunter Biden raked in $11 million in 5 years – more than half from Chinese deals. President Biden said his son did not make money in China.