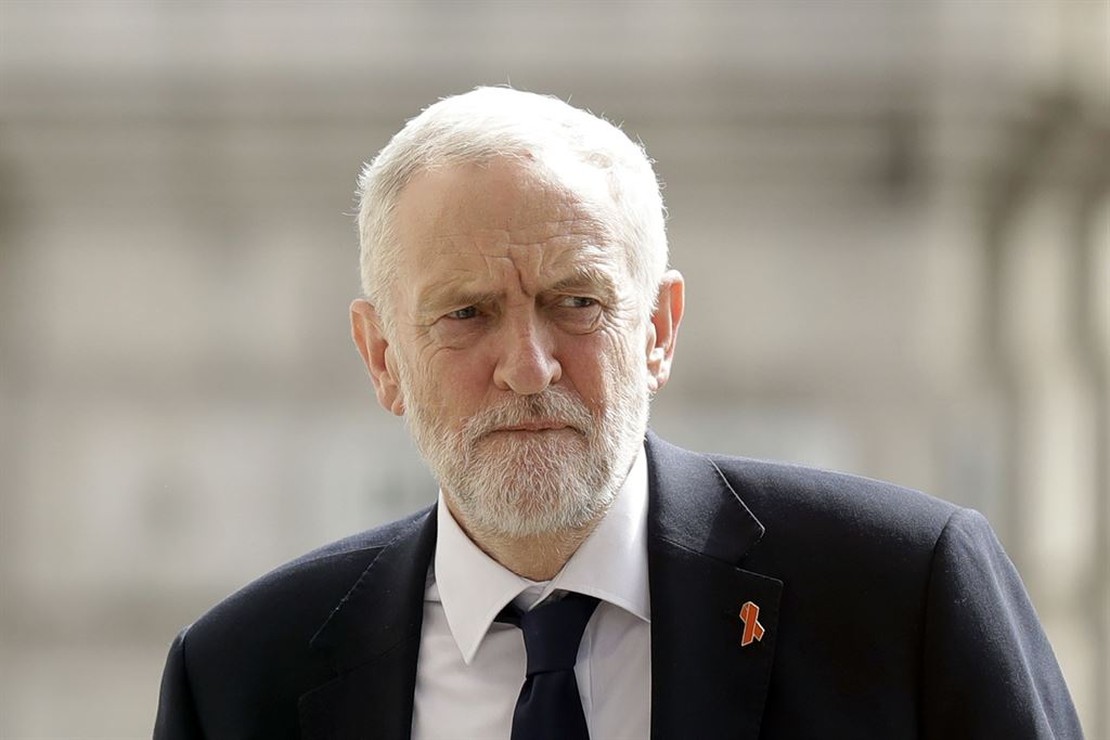 Responding to the EHRC’s findings, Mr Corbyn said he was “always determined to eliminate all forms of racism”.

He claimed his team had “acted to speed up, not hinder the process” and that the scale of anti-Semitism within Labour had been “dramatically overstated for political reasons by our opponents inside and outside the party”.

Calling the EHRC “political” does not win friends and influence people on the left in Britain. He was thrown under the bus by the party as quickly as it could be managed.

Anti-Semitism in Great Britain and elsewhere is on the rise. And while the extreme right is usually blamed, the evidence from the EHRC report is unambiguous. It is the political left in Great Britain that is driving anti-Semitism. And while Muslim immigrants can be blamed in some countries for the rise in anti-Semitism, the left continues to hide behind the dodge that they’re not Jew-haters, they just oppose Israel.

When you’re standing up with Palestinians and Iranians who want to wipe Israel off the map, your true intentions are revealed.

Corbyn stood with the terrorists and has now been banished from decent society. But what about the rest of the Labour Party?

But, she added: “If the party truly wants to rebuild trust with its members and the Jewish community, it must acknowledge the impact that numerous investigations and years of failure to tackle anti-Semitism has had on Jewish people, and take swift, sincere action to improve.”

That’s not likely to happen. Politicians admitting they’re anti-Semites? It won’t happen anytime soon. And this is why Jews in Great Britain and across Europe will continue to be in danger.

Why ‘Shy Trump Voters’ Are Likely to Shock the World Again