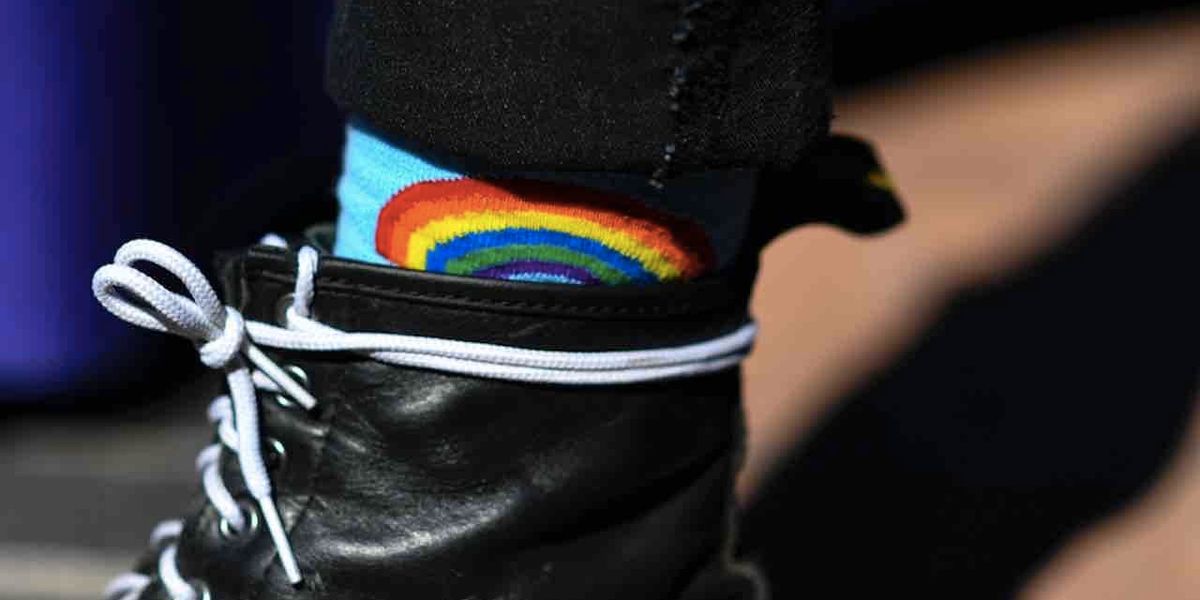 The 11th U.S. Circuit Court of Appeals on Friday struck down laws in South Florida that ban therapists from offering conversion therapy to children struggling with sexual orientation or gender identity, Reuters reported.

In a 2-1 decision, the court said the laws in Boca Raton and Palm Beach County were unconstitutional, content-based restrictions on speech that violated the First Amendment, the outlet said.

The two therapists who challenged the laws banning conversion therapy said their patients typically had “sincerely held religious beliefs conflicting with homosexuality” and sought counseling to conform their identities and behaviors with those beliefs, Reuters said.

Therapists Robert W. Otto and Julie H. Hamilton said a prohibition on therapy aimed at “reducing a minor’s sexual or romantic attraction (at least to others of the same gender or sex), or changing a minor’s gender identity or expression” violates their “constitutional right to speak freely with clients,” LifeSite News said.

President Donald Trump appointed the two judges who voted for striking down the laws, Reuters reported — and the no-vote came from a judge appointed by former President Barack Obama.

The other Trump-appointed judge on the case was Barbara Lagoa, who was a leading candidate to replace Supreme Court Justice Ruth Bader Ginsburg after her death in September. Ultimately Trump nominated Amy Coney Barrett, who was confirmed last month to the nation’s high court by a Republican-controlled U.S. Senate.

In February, Courthouse News Service reported about the case, noting that the county fine against conversion therapy on a minor is $250 — and then $500 for each additional violation.

Last year, a lower court denied the therapists’ request to halt the bans, as the presiding judge wrote that the “plaintiffs have not met their burden of showing that the ordinances violate the Free Speech Clause of the First Amendment,” CNS noted.

But the therapists’ attorney Mathew Staver argued before the appeals court in February that the laws “are unconstitutional content-based regulations that don’t survive strict scrutiny.”

Staver — who’s with Liberty Counsel — said Friday the appeals court decision “is a huge victory for counselors and their clients to choose the counsel of their choice free of political censorship from government ideologues. This case is the beginning of the end of similar unconstitutional counseling bans around the country.”