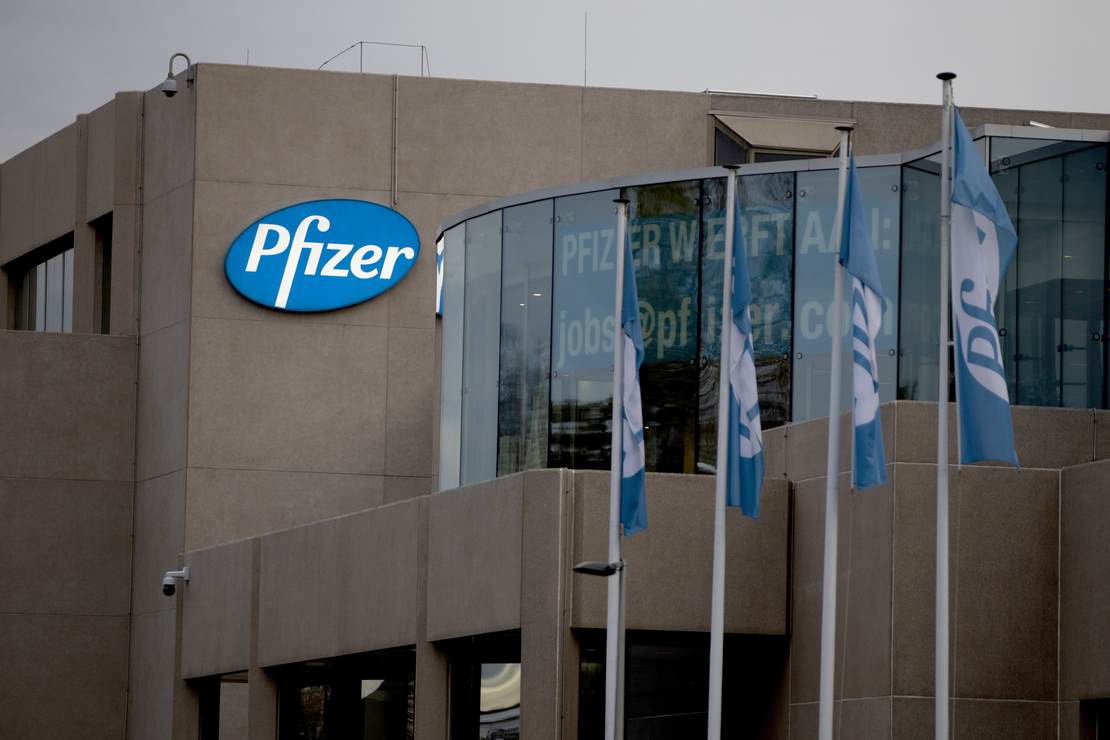 Get Ready for the Misery Vaccine

At this point in 2020 I don’t think that many of us would be dumb enough to ask for maybe just one thing to go smoothly. We’ve got conservatives being arrested for breathing now, after all. Strap in kids, it’s gonna be a bumpy landing.

One of the few bright spots in the news this month was hearing that not one, but two COVID-19 vaccines have proven effective in trials and will soon be available. This news came after several months of the Democrats and their flying media monkeys calling President Trump a crackpot for saying there would be a vaccine available by the end of the year. It was a little suspicious that none of it was announced until just after the election but that’s in the past now.

The vaccine is going to be a two-dose affair, and some are worried that the side-effects from the first dose may put people off of returning for the second.

Dr. Sandra Fryhofer of the American Medical Association noted that both Pfizer’s and Moderna’s Covid-19 vaccines require two doses at varying intervals. As a practicing physician, she said she worries whether her patients will come back for a second dose because of the potentially unpleasant side effects they may experience after the first shot.

“We really need to make patients aware that this is not going to be a walk in the park,” Fryhofer said during a virtual meeting with the Advisory Committee on Immunization Practices, or ACIP, an outside group of medical experts that advise the CDC. She is also a liaison to the committee. “They are going to know they had a vaccine. They are probably not going to feel wonderful. But they’ve got to come back for that second dose.”

Participants in Moderna and Pfizer’s coronavirus vaccine trials told CNBC in September that they were experiencing high fever, body aches, bad headaches, daylong exhaustion and other symptoms after receiving the shots. While the symptoms were uncomfortable, and at times intense, the participants said they often went away after a day, sometimes sooner, and that it was better than getting Covid-19.

Both companies acknowledged that their vaccines could induce side effects that are similar to symptoms associated with mild Covid-19, such as muscle pain, chills and headache.

Wonderful. So I can get a taste of the ‘rona without have to take the full tour of Hell. Where do I not sign up?

This is actually one of the reasons I don’t get flu shots. I’ve gotten the flu exactly once in the last thirty years. Yeah, I felt awful, but I didn’t have to feel awful every year after the shot. I am one of the healthiest people I’ve ever met but I’m also a guy who often gets the worst of the side-effects from medication. If there’s a one-percent chance of anything happening, it’s going to happen to me.

One CDC advisor suggested doing a better job of explaining the reactions:

During the meeting on Monday, Patsy Stinchfield, a Children’s Minnesota nurse practitioner, said officials and drugmakers could try talking about the side effects in a more positive way. She said they could use language such as “response” instead of “adverse reaction.”

“These are immune responses,” said Stinchfield, a past voting member of the committee. “And so if you feel something after vaccination, you should expect to feel that. When you do, it’s normal to have some arm soreness or fatigue, some body aches and maybe even a fever. It sounds like in some of these trials, maybe even having to stay home from work.”

Sadly, with almost every elected Democrat in America getting back into petty tyrant lockdown mode a lot of Americans won’t find staying home from work to be a problem.

Kruiser on Parler
Kruiser on MeWe
Kruiser on Twitter
Kruiser on Facebook
PJ Media Senior Columnist and Associate Editor Stephen Kruiser is the author of “Don’t Let the Hippies Shower” and “Straight Outta Feelings: Political Zen in the Age of Outrage,” both of which address serious subjects in a humorous way. Monday through Friday he edits PJ Media’s “Morning Briefing.” His columns appear twice a week.