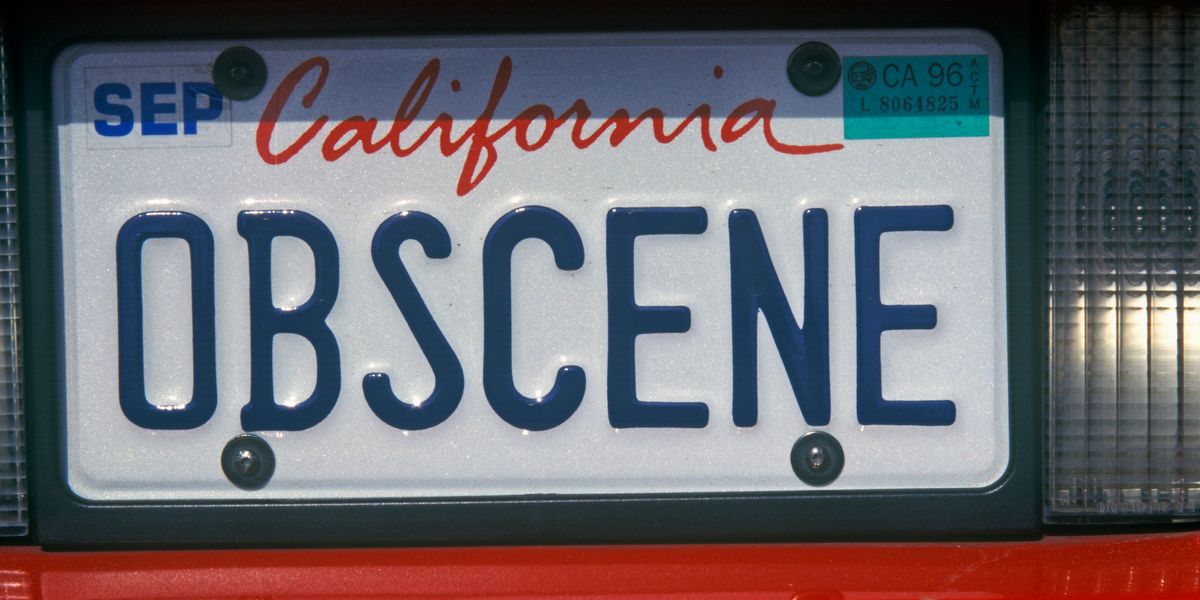 A judge ruled on Tuesday against the state of California trying to prevent a man from putting the word “QUEER” on his license plate, saying that it violated his free speech rights.

U.S. District Judge Jon Tigar said on Tuesday that the state could not ban speech from license plates on the basis that it was “offensive to good taste and decency.”

The case was filed in March by five Californians against Department of Motor Vehicles Director Steve Gordon, including a gay man from Oakland who owns a “Queer Folks Records” store and wanted the controversial word on his license plate. While the word has been used as a gay slur in the past, many gay people use it in order to take it away from their critics.

Another man in the lawsuit was not allowed to put “SLAAYRR” on his license plate to display his fandom of the band Slayer because the DMV said the word was “threatening, aggressive or hostile.”

An Army veteran was prevented from putting “OGWOOLF” on his license plate to reflect his nickname and love for wolves because the DMV thought “OG” might be taken to refer to “original gangster,” a phrase used by gang members.

Tigar cited other instances where the government was not allowed to censor speech in his ruling, but he allowed that the DMV could still ban speech that it deemed obscene, profane, or that contained hate speech.

In a similar case in February, a Kentucky man sued the Kentucky Transportation Cabinet after they refused to let him have the phrase, “I’m God” on his license plate. He won the lawsuit and a judge ordered the state to pay $150,000 of the man’s legal fees.

Here’s a local news report on the ruling: