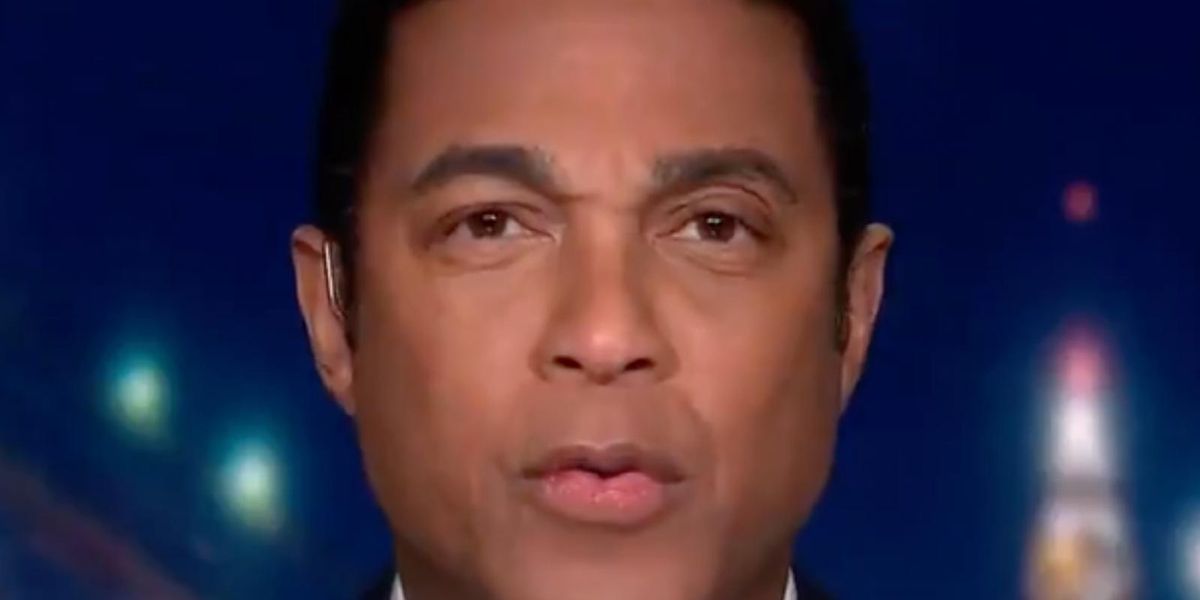 On Monday, Pence tweeted how the late civil rights icon called on Americans to “live up to the highest ideals” of the country’s founders and said that King would “inspire us for generations to come.”

Today we honor Dr. Martin Luther King Jr., a giant of the Civil Rights Movement who called on our Nation to live up… https://t.co/kiEYZY9DRC

Today we honor one of our nation’s
great heroes. Dr. King called on America to truly fulfill our founding principle… https://t.co/i21NteU63l

Graham added that Americans should look to King for guidance especially in these “troubled times.”

In these troubled times we need to pursue Dr. King’s dream for America with passion and vigor. The words of his “I… https://t.co/bAfMzMKJMe

Cruz said that King’s legacy of giving Americans “courage to face the uncertainties of the future” is a timeless message that is needed “now more than ever.”

Now more than ever, we are reminded of the power of Dr. Martin Luther King Jr.’s words, calling on all of us to hav… https://t.co/8RZrwk8BTa

Lemon then went on to insist that such lawmakers idly stood by Trump’s “every racist attack” and pointed out that some continued to support him up until even the U.S. Capitol riot.

“Those Republicans like Mike Pence, putting out 50 tweets quoting Dr. King’s words, can you believe it?” Lemon mocked in a scathing monologue. “Like Mitch McConnell, who supported the president whose actions go against everything Dr. King stood for. Like Lindsey Graham, who allegedly called Georgia election officials to get them to throw out legal votes, including large numbers from black voters. Ted Cruz, who even after the riot on Capitol Hill, still voted against certifying the Electoral College vote.”

“One Republican after another apparently hoping that you’ll forget their support for a president who used race to pit Americans against each other,” he added. “Donald Trump created an environment where white supremacists and conspiracy theorists overran the Capitol of the United States of America. He used race to divide us from the very beginning. All of that is the opposite of what Dr. King stood for, what he died for, more than 50 years ago.”

Lemon pointed out that the remarks were especially problematic ahead of President-elect Joe Biden and Vice President-elect Kamala Harris’ forthcoming Wednesday inauguration.

“The Biden-Harris administration was elected to represent all Americans with more than 81 million people voting for them,” he explained. “But it was voters of color who put them over the finish line, even as the current president — until Wednesday at noon, anyway — deliberately tried to divide us.”

Lemon also shared a portion of King’s letter from a Birmingham, Alabama, jail in which he discussed “frustration about the white people who just didn’t get it.”

“One Republican after another apparently hoping that you’ll forget their support for a president who used race to p… https://t.co/DG2j9o2MeF