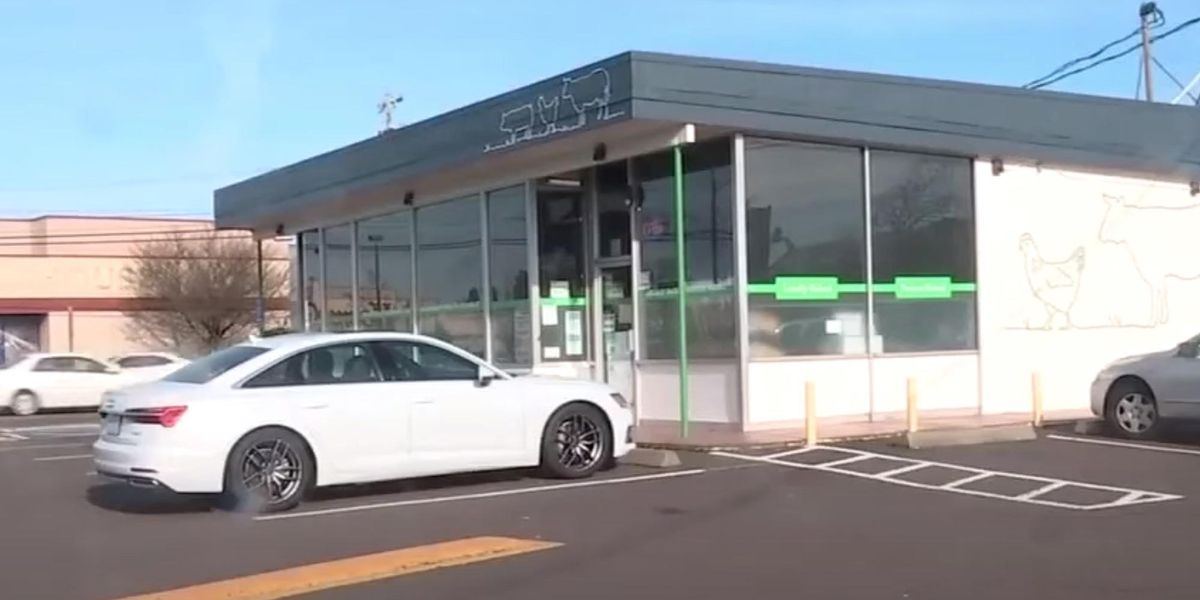 A car thief was so upset after finding his victim’s child in the car he had just stolen that he drove back to scold her and threaten to call the cops before getting away.

Beaverton police spokesman Officer Matt Henderson told CNN that the thief threatened to call the police on the woman for leaving her 4-year-old son unattended in the back seat.

“He hopped in the car, drove it, realized there was a 4-year-old inside, and drove back and ordered her to take the child out of the car and then drove away again,” Henderson said.

“We’re thankful he had the decency to bring the little one back,” he added.

Crystal Leary, the mother, said that she had left her son in the car with the engine idling and the doors unlocked as she went into a meat market to buy a gallon of milk and meat.

“As moms, we get really busy and we think we’re just running in for a second and this is just a perfect example of just letting our guards down and how terrible it could have ended,” she said emotionally.

Police were able to recover the car, a 2013 silver Honda Pilot, about eight miles away a few hours later. They are seeking information on the suspect, who is described as white male with long, dark brown braided hair.

“I am thankful that he is okay,” Leary added. “It was so stupid and I’ll never do that again, but it’s that split-second decision that can just change everything.”

Henderson said the incident should serve as a warning to parents.

Here’s more about the stunning incident:


Woman’s car stolen with child inside in Beaverton; thief brought back the boy, then drove off