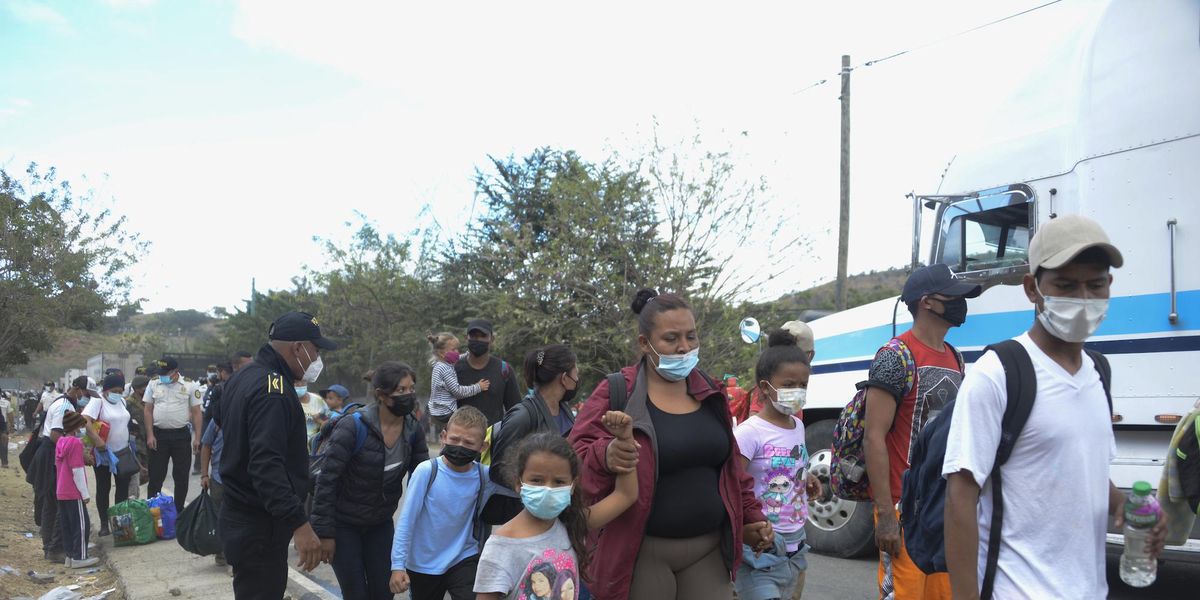 A liberal immigration activist forced NPR to change a photograph on a news article because it had an “inflammatory” image of a migrant caravan.

Attorney Aaron Reichlin-Melnick of the American Immigration Council objected to the use of a photograph of a migrant caravan on one of NPR’s articles on Thursday.

“And it begins—NPR uses an inflammatory picture of a caravan that was broken up days ago for a story about a deportation moratorium that only applies to those here months ago and a policy reversal that wouldn’t have affected almost all of the caravan even if they had made it here,” he tweeted.

The article reported the announcement of the Biden administration to rescind the policy of the former Trump administration to keep non-Mexican applicants for amnesty in Mexico for the duration of their application being processed.

Reichlin-Melknick explained in a further tweet that the caravan was down to approximately 3,200 migrants in one report after starting with 7,000.

“That’s up from 3,000 reported on Tuesday—so that number will keep climbing,” he said of the migrants leaving the caravan and returning to their home country.

Several hours later Reichlin-Melnick praised NPR for changing the image to one that is less “inflammatory” in his estimation.

“Extremely pleased to see that NPR has now changed the picture on this article in response to the critique!” he tweeted.

“They know that and that’s exactly what they intend. There are Trump supporters in some very strategic places, and they see nothing wrong with using their positions to promote their ideology. So much for unbiased journalism,” responded one user.

The NPR article did not include an editor’s note explaining the change of image.

What happened to the caravan?

The Associated Press reported that the caravan previously composed of thousands of migrants had mostly dissolved in Guatemala through the efforts of Guatemalan security forces.

Guatemalan President Alejandro Giammattei said that he sent 2,000 soldiers and police to stop the caravan at the border. The migrants were met with tear gas and the use of force to disperse the group and turn them back.

Guatemala’s immigration authorities said that more than 2,300 migrants had been returned to Honduras through their efforts.

Here’s more about the migrant caravan: