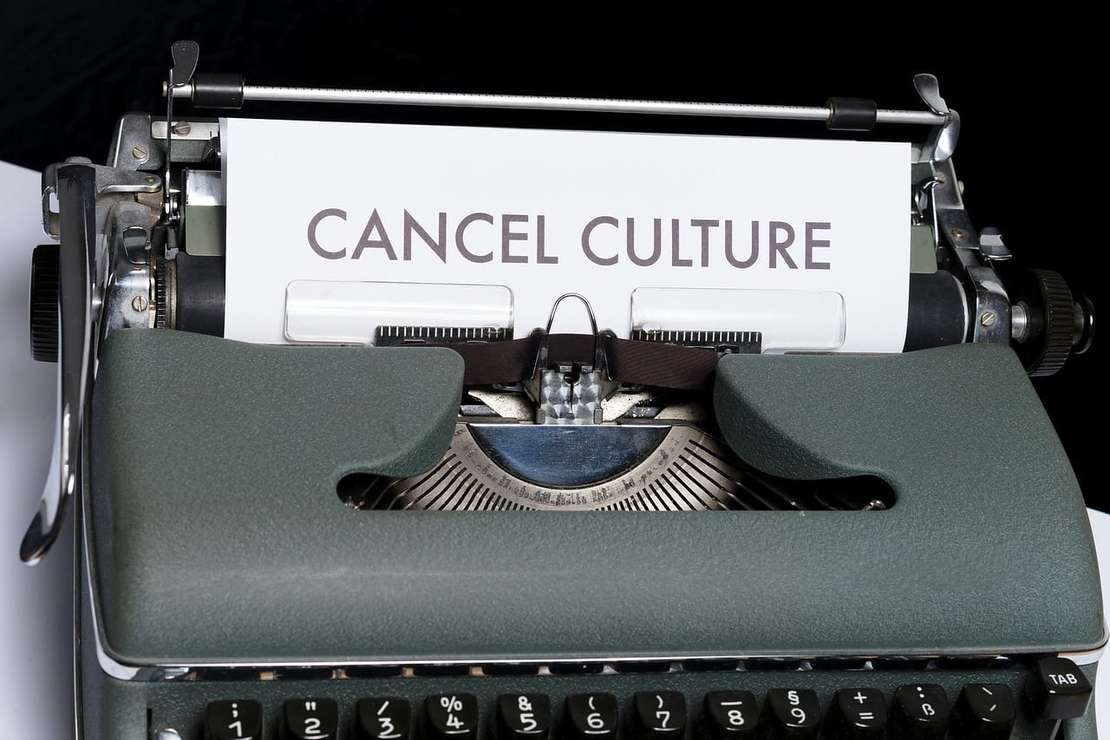 Will Wilkinson is an American writer whose work is often published by the New York Times. Before that, he was a research fellow at the libertarian Cato Institute and wrote for their blog, “Cato Unbound.”

In short, Wilkinson was no fire breathing radical leftist. Until yesterday, Wilkinson was vice president of policy at the Niskanen Center, a left-leaning think tank. But no longer. One tweet, one bad joke, and Wilkinson has been canceled. And he was canceled largely with the help of the right.

According to Reason, “widespread outrage—some of it stoked by conservative news sites like The Federalist and The Daily Caller—ensued on social media. Wilkinson apologized, describing his tweet as a lapse in judgment.”

.@WillWilkinson deleted this tweet calling for the lynching of former Vice President of the United States @Mike_Pence.

Will is a @nytimes op-ed writer and VP of research for the “moderate” Niskanen Center. pic.twitter.com/pwikmGp2Uo

The “joke” is that the rioters at the Capitol were heard asking for the same thing.

The joke has been called “bad” and “offensive” an innumerable number of times since. Wilkinson’s jape may have been in poor taste, but it did, in fact, work as a joke. You see, on January 6, people loyal to the president stormed the Capitol while chanting “Hang Mike Pence.” Less than two weeks later, a number of Republican lawmakers—many of whom pushed lies about election fraud that inspired that very insurrection—were lamenting Joe Biden and his party’s failure to unify the country. By their logic, the fastest path to Biden coming together with Trump’s base would be to fulfill one of the stated goals of the very mob that Trump and these GOP lawmakers incited: the lynching of Mike Pence.

Any “joke” that needs a list of instructions to laugh at isn’t much of a joke. But really, did Wilkinson actually ask that Joe Biden hang Mike Pence? Lynching is the extra-judicial hanging of an individual, usually from a tree. Does anyone expect Biden to follow that advice? Does anyone really believe Wilkinson was serious?

That’s not the point, according to Wilkinson’s former employer.

“It was sharp sarcasm, but looked like a call for violence,” said Wilkinson. “That’s always wrong, even as a joke.”

Nevertheless, the Niskanen Center fired Wilkinson and made it clear that they did so explicitly because of the tweet. “The Niskanen Center appreciates and encourages interesting and provocative online discourse,” wrote Niskanen President Jerry Taylor in a statement. “However we draw the line at statements that are, or can in any way be interpreted as, condoning or promoting violence.”

The tweet condoned nothing and promoted nothing. It was a joke. But the right, smelling blood, went after Wilkinson because, well, they did it first to us, so there.

But not all calls for violent action are equal. The president of the Niskanen Center, Jerry Taylor, tweeted this about the McCloskeys that make him out to be a towering hypocrite.

Unlike Wilkinson, whose tweet was obviously in jest, the president of the Niskanen center unironically endorsed beating private citizens to death. Then, amid fierce blowback, he doubled-down, saying he would “root for #antifa to punch these idiots out.” pic.twitter.com/OhHPGmbXxc

Taylor had spoken approvingly of antifa in the past, but did he even know where the term “antifa” comes from?

He also seemed unaware that Antifa’s name comes from Antifaschistische Aktion, a Stalinist paramilitary group that contributed to the collapse of the Weimar Republic and the rise of Nazism.

This is the guy who just fired Wilkinson for a dark joke.

And this guy canceled Wilkinson for making an unfunny joke?

There have been a lot of “Whither the cancel culture” articles, all basically saying the same thing: we shouldn’t be doing this to each other. It’s mindless barbarism. It ruins people’s lives over a trifle. And yes, a lot of lefties have been canceled. No one is keeping score, but I’d reckon more people on the right have been canceled than the left. Is that any reason to continue doing it? When does it stop? Where does it stop?

People are being canceled because their adversaries realize they have the power to turn a joke into a club. We shouldn’t give clubs to children. They’re likely to hurt others as well as themselves.

Gov. Andrew Cuomo says resigning over allegations would be ‘anti-democratic’: ‘No way I resign’
Tanden Withdraws Nomination for Budget Director
Biden Announces There Will Be Enough Vaccines for All American Adults by End of May
De Blasio Eyeing Run for N.Y. Governor amid Cuomo Scandals: Report
Gretchen Whitmer conspired with former top health official to inflate coronavirus case numbers in exchange for cash