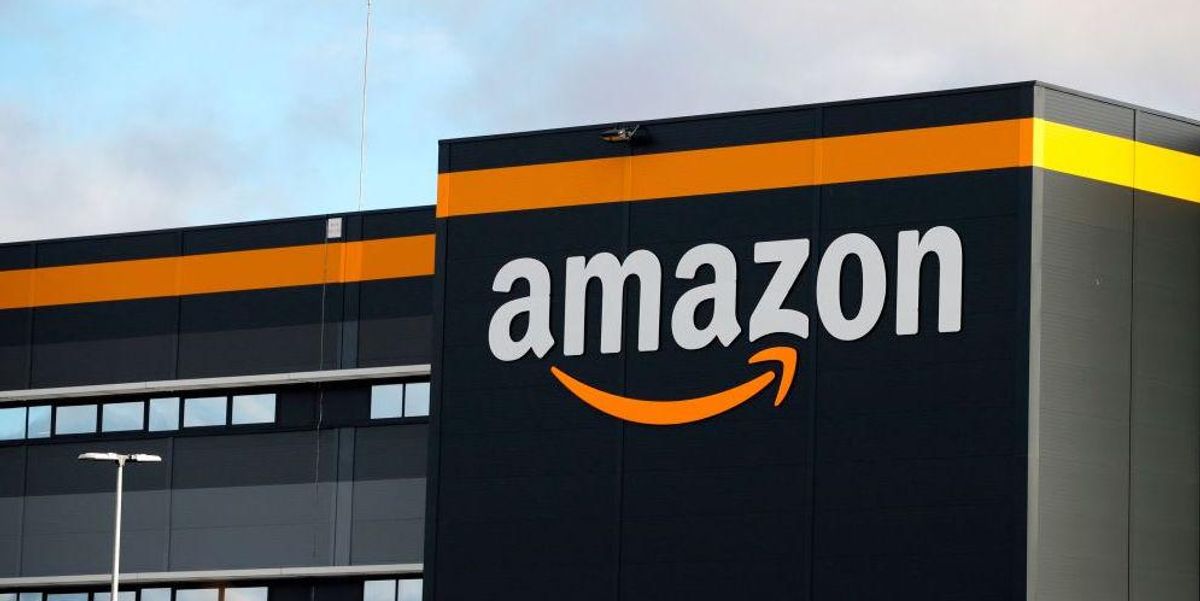 Amazon is reportedly attempting to prohibit employees at an Alabama warehouse from participating in an upcoming unionization vote with mail-in ballots.

Amazon filed an appeal with the National Labor Relations Board on Thursday over the agency’s decision permitting the nearly 6,000 employees who work inside Amazon’s Bessemer, Alabama, warehouse to participate in the unionization election through mail-in ballots.

Instead, Amazon wants the election to be conducted in-person.

Amazon argued in one of two filings that the agency’s pandemic-voting policy is flawed, in part because it fails to define what a covid-19 “outbreak” actually is. That guidance “reflected assumptions developed comparatively earlier in the pandemic — before scientific understanding of the virus and possible precautions had developed to where it is today,” Amazon says in the filing.

In fact, Lisa Henderson, the acting regional director of the NLRB’s Atlanta office, told Amazon that requiring the unionization vote to be conducted in-person “could disenfranchise voters who have covid-19 or are concerned about contracting the disease,” the Post reported.

What did Amazon say?

Amazon spokesperson Heather Knox told CNN in a statement that Amazon is fighting for an in-person election because it is “the best approach to a valid, fair and successful election is one that is conducted manually, in-person, making it easy for associates to verify and cast their vote in close proximity to their workplace.”

The effort by the Bessemer employees to unionize is the first by Amazon employees in seven years.