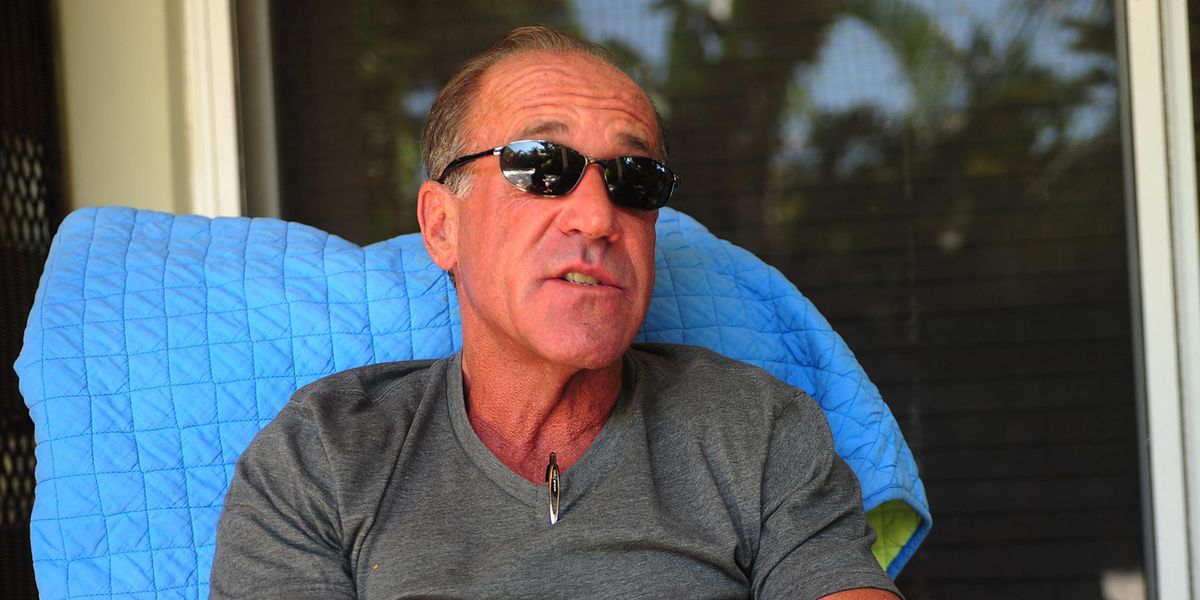 President Joe Biden delivered a warning to his younger brother about business dealings. However, it appears that the younger brother didn’t heed the warning because he recently appeared in an advertisement that touted his relationship with the commander in chief that has some raising ethics questions.

During the campaign trail, Joe Biden confronted his brother Frank Biden. Then-candidate Biden warned his younger brother about potential business dealings, “For Christ’s sake, watch yourself,” according to Politico.

“Don’t get sucked into something that would, first of all, hurt you,” Joe allegedly told his younger brother, according to a person with knowledge of the conversation. The tone of the elder Biden was purportedly “jocular and serious.”

“The intent of Joe Biden’s initial conversation, according to the person with knowledge of the discussion, was to protect Frank from ‘being hurt and vilified’ in the event his big brother, ‘Joey,’ was elected to the most powerful position in the world,” the report stated.

Fast forward to Inauguration Day, and Frank Biden appeared in an advertisement for Boca Raton-based Berman Law Group, where he is a non-attorney “senior adviser.”

The ad, which appeared in the Jan. 20 edition of the Daily Business Review, features Frank Biden promoting his relationship with his brother, who is now the president of the United States.

CNBC wrote, “The focus of the ad is to promote the firm’s work on a class-action lawsuit against a group of sugar cane growers in southern Florida. The ad and Biden himself highlight the relationship to his brother, who is now the president, as a reason to work with the firm.”

“The two Biden brothers have long held a commitment to pushing environmental issues to the forefront; the president-elect has vowed to rejoin the Paris Agreement and wants to set ambitious greenhouse gas reduction targets, for example,” the ad states.

“My brother is a model for how to go about doing this work,” Frank Biden says in the advertisement. “One of his central tenets is that one should never question another man’s or woman’s motives or assign blame to them. That way, you avoid creating a disparity that prevents any kind of coming together. You can of course question someone’s judgment, and that’s what we’re doing by bringing this to court.”

The ad, which promotes the firm’s involvement in a class-action lawsuit against a group of sugar cane growers in southern Florida, implies that the law firm hired Frank because of the “Biden reputation for and motivation to engage in philanthropic, social and environmental issues that presented themselves.”

Frank Biden responded to the ethics questions regarding the ad by telling CNBC, “I have never used my brother to obtain clients for my firm. Our firm has long been involved [with] this lawsuit. Social justice is something I have been involved in for years. I will never be employed by any lobbyist or lobbying firm.”

Florida attorney and Democratic donor John Morgan defended Frank Biden. Morgan said Frank is a “great guy,” adding, “I had my jet take him to the inauguration.”

Frank Biden previously had preliminary discussions about a potential business with Morgan, but reportedly “pulled out after he was elected Palm Beach County clerk of the circuit court and comptroller.”

Morgan claims that there is a “target” on all of the Biden family members.

Hunter Biden has been scrutinized for his overseas business dealings. In December, there was a report that there were four federal investigations into Hunter Biden, specifically his business dealings with China and his relationship with Burisma Holdings in Ukraine. A report surfaced this week that he still owns a stake in a Chinese private equity firm.