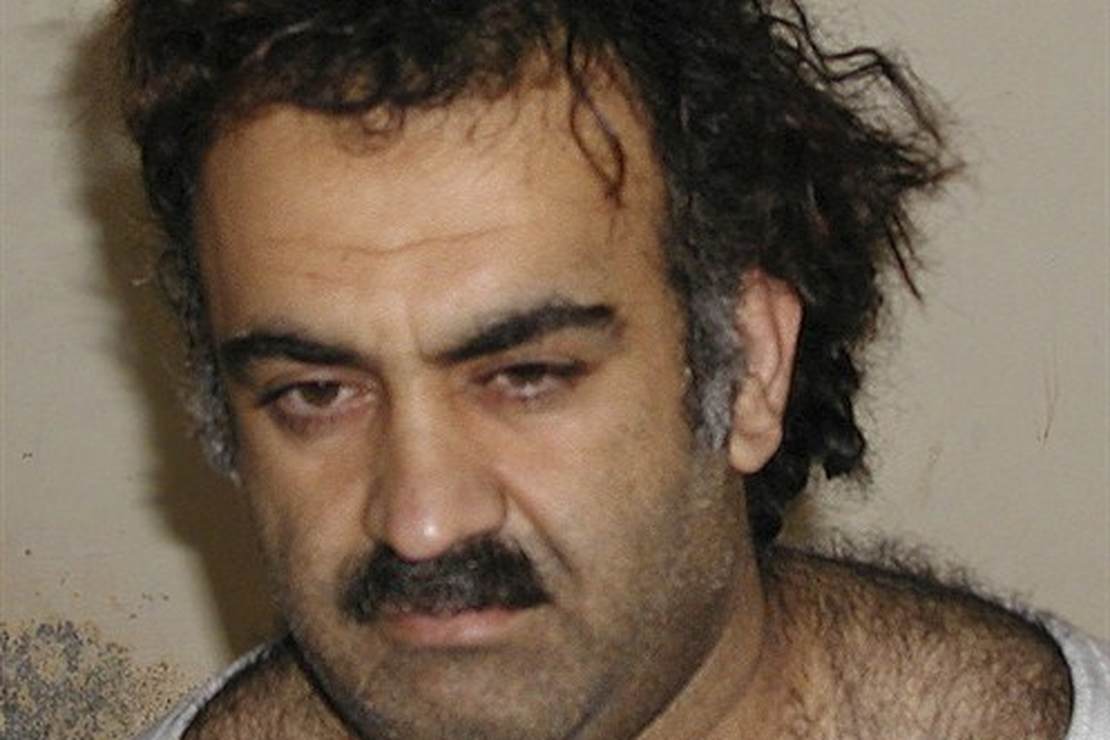 On Thursday, the Biden administration announced its plan to offer coronavirus vaccinations to inmates at Guantanamo Bay Naval Base in Cuba as early as next week, Pentagon officials told Fox News. The New York Times confirmed on Friday that “an official in the Pentagon just signed a memo approving the delivery of the COVID-19 vaccine to the detainee population in Guantanamo,” including terrorists like Khalid Shaikh Mohammed, the mastermind behind the 9/11 terror attacks. Under the plan, they’d be vaccinated before most Americans or even our troops. The order was signed on January 27 by Biden appointee Terry Adirim, the principal deputy assistant secretary of defense for health affairs.

“It will be administered on a voluntary basis and in accordance with the Department’s priority distribution plan,” DOD spokesman Michael Howard told the New York Post.

There is no information regarding how many Gitmo inmates, if any, are even infected, but the plan sparked outrage amongst Republicans.

“It is inexcusable and un-American that President Biden is choosing to prioritize vaccinations for convicted terrorists in Gitmo over vulnerable American seniors or veterans,” Rep. Elise Stefanik, (R-N.Y.) said on Twitter Saturday morning.

“President Biden told us he would have a plan to defeat the virus on day 1. He just never told us that it would be to give the vaccine to terrorists before most Americans,” tweeted Republican Leader Kevin McCarthy (R-Calif.).

How does such a plan even get to the point of being approved? Is it really possible that no one in the Biden administration thought, “Hey, maybe vaccinating terrorists instead of American citizens isn’t a great idea!”?

“You can’t make this up. The ridiculousness of what we get from our government. They will run the vaccine down to those lowlifes at Guantanamo Bay before every resident of the United States of America gets it is the theater of the absurd,” Tom Von Essen, who was city Fire Commissioner during 9/11, told The New York Post. “It’s f—ing nuts.”

“I’m incensed. It’s totally outrageous. I’m 75. I haven’t gotten my COVID vaccine. They’re going to give it Khalid Sheikh Mohammed?” Brian Sullivan, a retired special security agent with the Federal Aviation Administration, told the Post. “This year will be the 20th anniversary and the terrorists are still at Guantanamo. And now we’re going to give them the COVID vaccine. It’s just insane.”

Thankfully, the Pentagon announced on Saturday afternoon that it is pausing the plan, following the backlash.

“No Guantanamo detainees have been vaccinated,” Defense Department Press Secretary John Kirby claimed in a tweet. “We’re pausing the plan to move forward, as we review force protection protocols. We remain committed to our obligations to keep our troops safe.”

Matt Margolis is the author of Airborne: How The Liberal Media Weaponized The Coronavirus Against Donald Trump, and the bestselling book The Worst President in History: The Legacy of Barack Obama. You can follow Matt on Twitter, Facebook, Parler, Gab, MeWe, Heroes, Rumble, and CloutHub.

Pardon Me. Have You Seen 20 Million Doses of COVID-19 Vaccine?