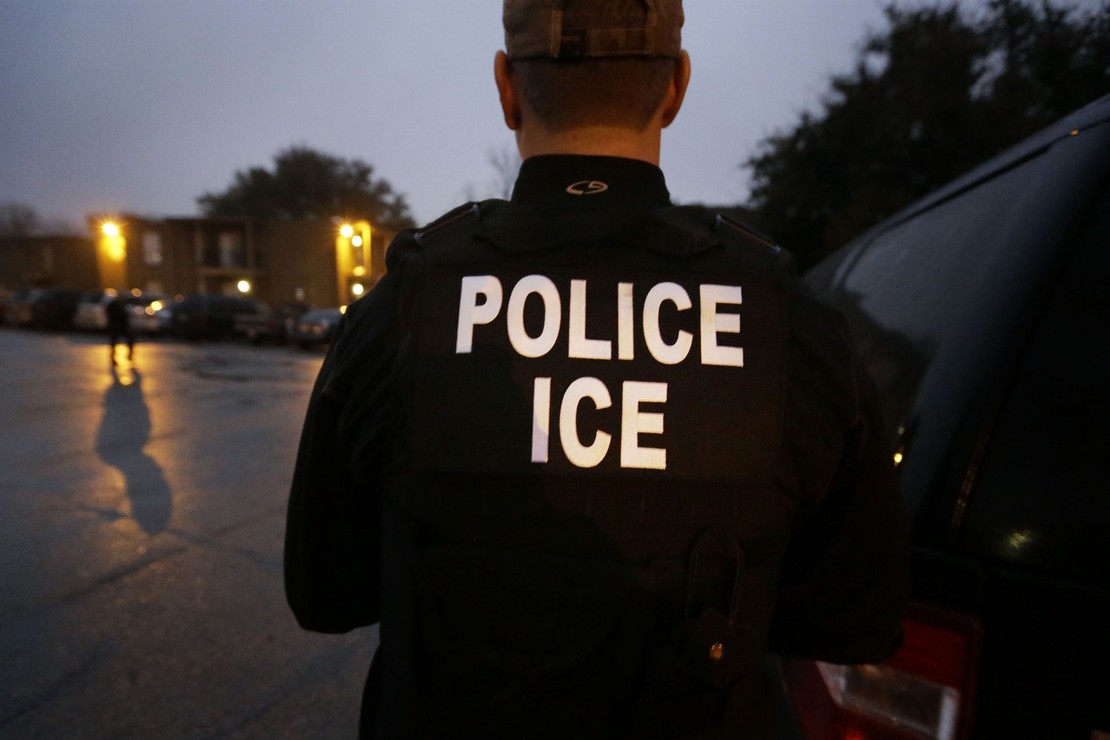 “As you continue to work on assembling a COVID-19 reconciliation package and begin work on an economic recovery and jobs package, we urge you to include a pathway to citizenship for essential immigrant workers, Dreamers, and TPS holders, as well as their families,” the group of Democrats wrote in a letter to House Speaker Nancy Pelosi and Budget Committee Chairman John Yarmuth, shared first with POLITICO.

“The inclusion of these protections is not just a necessity for economic recovery, it is an issue of economic and racial justice for communities that have been the most vulnerable to the crisis and left out in previous relief packages,” they added.

Biden’s immigration reform proposals are largely dead-on-arrival in the Senate — unless they use the reconciliation process to achieve success. Even then, the road ahead may be blocked by Democrats like Joe Manchin of West Virginia and Krysten Sinema of Arizona who have both questioned the path-to-citizenship option for illegals.

Yet moderate Democrats might cave if they think the pandemic relief bill may not pass otherwise. They may also be hesitant to derail a Democratic president’s agenda so soon after he takes office.

The Biden administration and Democrats on Capitol Hill have said passing a comprehensive immigration reform bill is a top priority for them. But they’ve recognized that the main objective is progress, so they’re open to moving parts of reform through Congress in a piecemeal way at the same time as they push for a big bill. Immigrant advocates have been supportive of having multiple tracks for immigration reform.

“It doesn’t mean we’re not going to fight for [a pathway to citizenship for] 11 million, that we’re not going to fight to restructure our immigration system. It means members of Congress understand that right now, as well as we do, that promise has to be met with action … and concrete action at this moment is to legalize essential workers as part of economic recovery,” said Lorella Praeli, president of Community Change Action, a progressive grassroots group, and co-chair of We Are Home campaign, a nationwide immigrant justice campaign.

Politico estimates that legalizing “essential workers,” DREAMers, TPS recipients, and their families, would amount to 5 million undocumented workers gaining a pathway to citizenship. And that’s probably only the beginning. Opening the door to refugees, migrants, and illegal aliens who began crossing the border when Joe Biden was elected will swell that number substantially.

Audit Proposed at Twitter Shareholder Meeting to Address ‘Mind Virus’ of Liberal Bias: Report
Was the Uvalde school shooter previously arrested for plotting a “mass casualty” event in 2018?
‘I dare you to run the same poll with your followers’: Elon Musk polls people about whether they trust politicians or billionaires less, then challenges AOC to do the same
Spanish-Language Media’s Preferred Coverage of Uvalde Massacre: Push For Gun Control
Joe Biden says ‘everybody should be concerned’ about the recent spread of monkeypox that is leaving experts clueless