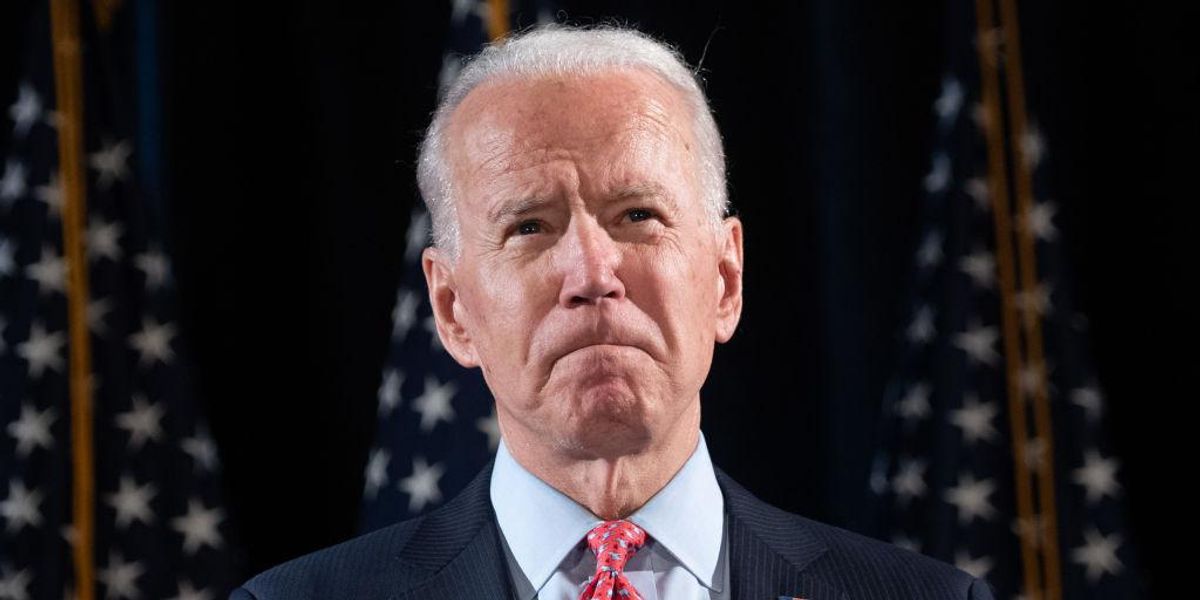 The Biden administration will tap Suzi LeVine to join the Labor Department as interim political head of the Employment and Training Administration, Bloomberg reported. Starting on Monday, LeVine will “lead the federal sub-agency office that helps states manage unemployment benefits,” according to the Seattle Times. Previously, LeVine was the commissioner of the Washington state Employment Security Department, which under her watch fell victim to a Nigerian fraud scam that lost hundreds of millions of taxpayer dollars.

LeVine admitted last May that “hundreds of millions of dollars” had been defrauded by international scammers.

“Impostors have used the stolen information of tens of thousands of people in the state to fraudulently receive hundreds of millions of dollars in unemployment benefits,” according to Oregon Public Broadcasting.

The Nigerian fraud ring called “Scattered Canary” utilized stolen information of Washington residents from previous data breaches, such as the 2017 Equifax breach, to file for unemployment. The ESD allegedly attempted to rush out unemployment checks and didn’t do enough to verify the identities of the recipients.

The results of an audit of LeVine’s Employment Security Department were released in December, which found that the ESD’s “known and suspected” fraud loss was about $600 million from over 122,000 fraudulent claims as of June 30, 2020. The government was able to recover $250 million of the missing funds, but Nigerian fraudsters were able to pocket $350.9 million.

“The elimination in March of the ‘waiting week,’ time ESD typically would use to verify eligibility for benefits,” the report read.

The removal of the “waiting week” was reportedly at the request of Gov. Jay Inslee (D), which made it difficult for the ESD to verify unemployment claims with employers before the checks were mailed out.

“This fraud is a source of major concern for the public, legislators, and the media – all of whom are considered users of these financial statements,” auditor Pat McCarthy said. “Additionally, these funds were given to the state to use for the benefit of Washingtonians. The financial statements should be transparent about what happened.”

LeVine was appointed to her ESD position by Inslee.

Critics have also noted that LeVine, who worked at Microsoft and Expedia and served as U.S. ambassador to Switzerland and Liechtenstein for three years in the Obama administration, is a longtime player in Democratic politics.

The LeVines gave more than $400,000 to the Biden campaign and other Democratic causes in 2019 and 2020, according to federal campaign records.

In 2017, the LeVines were appointed as deputy national finance chairs for the Democratic National Committee, according to its website.

Fox News noted that LeVine’s new position “would put her at the front of President Biden’s economic recovery plan,” adding, “With an annual budget of roughly $9 billion — about three-quarters of overall Labor Department dollars, the ETA will have a key role in patching up the scarce labor market.”