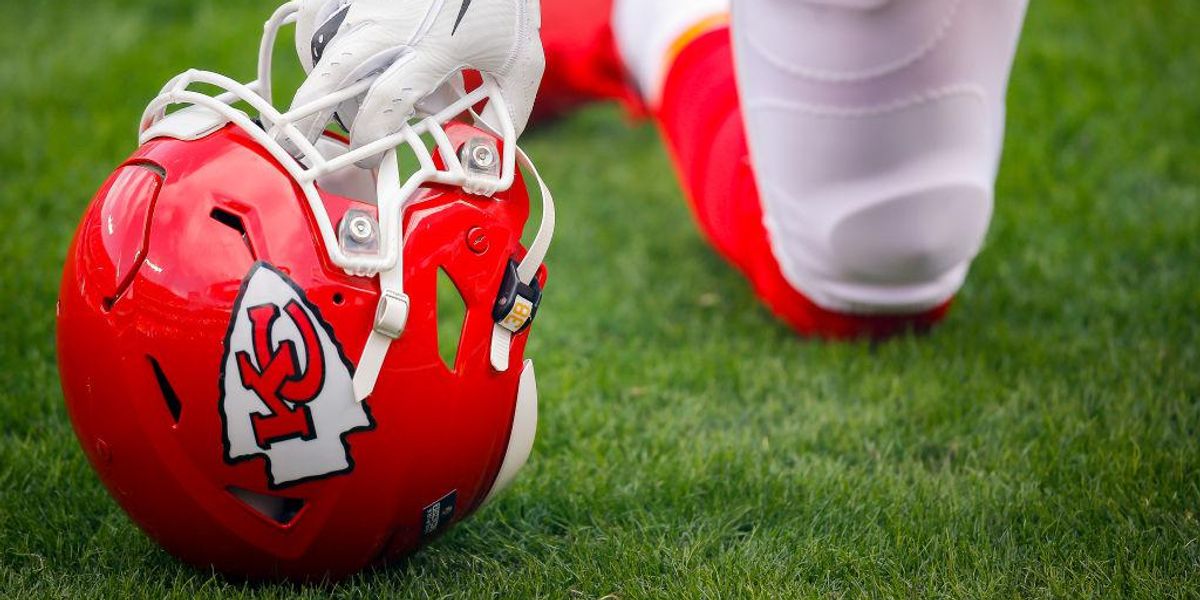 A Florida-based indigenous rights group is planning to protest the Kansas City Chiefs over their “dehumanizing” moniker this Sunday as the team travels to play the Tampa Bay Buccaneers in this year’s Super Bowl in Tampa, Florida.

The group, known as Florida Indigenous Rights and Environmental Equality, announced plans for the demonstration last week, asking others to join them outside Raymond James Stadium Sunday afternoon to urge the reigning world champions to ditch their team name out of respect for Native Americans.

According to the Tampa Bay Times, the group hopes to “call attention to how hurtful the team’s name is to indigenous people who see their culture and spirituality appropriated and caricatured by fans who wear headdresses and war paint and swing their arms in an Arrowhead Chop.”

“When you make indigenous people into a mascot, it’s extremely dehumanizing, especially for children,” group co-founder Alicia Norris told the news outlet. “This is coming to our backyard, so we’re going to say something about it.”

Last summer, amid racially charged protests taking place across the country, the Kansas City Chiefs banned American Indian-themed face paint and headdresses at their stadium and announced they would review use of a popular fan chant known as the “Arrowhead Chop.”

But that move was apparently not enough for the Florida indigenous rights group, which plans to gather at 4 p.m. at a yet to be determined location outside the stadium Sunday to urge further action.

“People associate that name with the tomahawk chop, with the war paint, with the headdresses,” Norris added. “It all goes together.”

In a description of the event posted on Facebook, the group argued, “As we move through the 21st century it is time America began to respect the Indigenous Peoples. No other group of human beings suffers the weekly indignity of both racial and spiritual stereotypes trivializing and degrading their culture in a circus like atmosphere.”

“No other groups are racially trivialized into a mascot,” it continued, listing a series of nonexistent monikers such as the Kansas City “Chicanos,” “Crackers,” or “Nuns.”

“If the Kansas City [football team] genuinely wants to honor people using the word ‘chief’ they could readily work with the military and come up with an appropriate way in consultation with them to honor them. Instead, the Kansas City team uses face paint, headdresses and bizarre Hollywood inspired chants that mock Indigenous cultures and spirituality,” the description continued.

On its Facebook page, the group describes itself as a collective of “spiritually minded and heart centered humans that are motivated to bring awareness to issues facing Indigenous Peoples. We are committed to protecting the rights of nature, ecosystems and Indigenous people.”