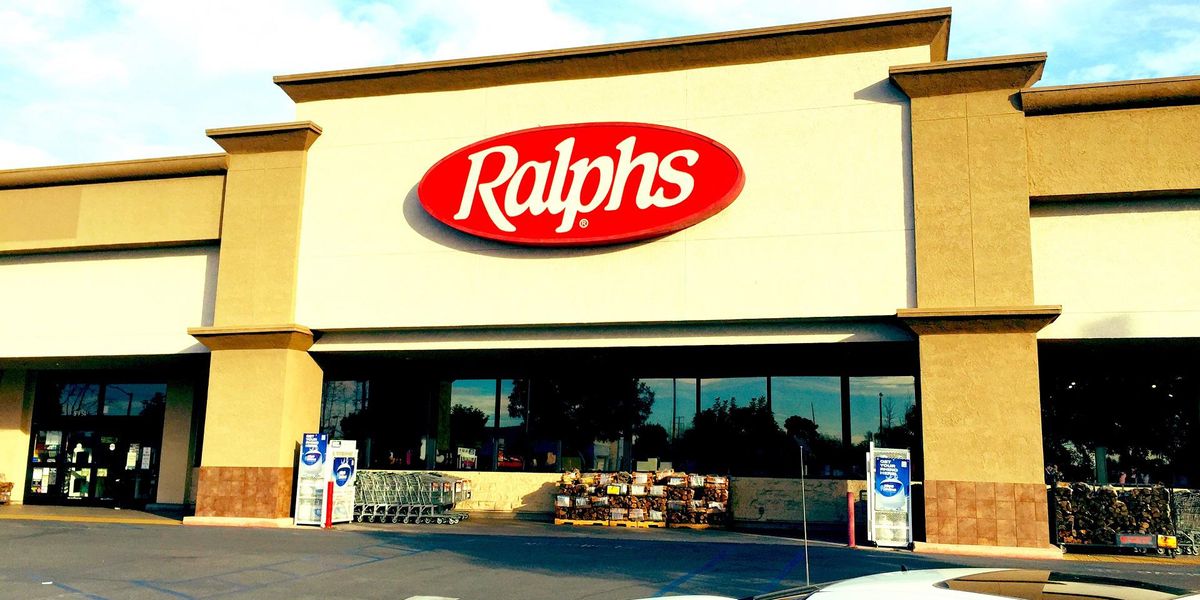 The city of Long Beach, California, recently imposed an ordinance forcing some grocery stores to pay an additional $4 per hour in “hero pay,” arguing that the employees deserve it for working during the coronavirus pandemic and that it would result in better retention of such essential workers.

But national grocery chain Kroger says it is already compensating its employees extra amid COVID-19, and the firm reacted by promptly announcing the permanent closure of two stores over the mandate.

Last month, the city unanimously approved the wage boost to be paid by private companies, with Mayor Robert Garcia (D) tweeting victoriously, “Taking a moment in-between watching inaugural events to sign a $4 an hour pay increase for grocery and supermarket workers. You have earned this hero pay. Thank you for your hard work.”

Taking a moment in-between watching inaugural events to sign a $4 an hour pay increase for grocery and supermarket… https://t.co/YnXfEPZVAZ

KABC-TV reported that the California Grocers Association filed a lawsuit to stop the implementation of the measure, arguing that it is unconstitutional and violates federal collective bargaining rules. The city’s new mandate applies to companies that employ 300 employees or more nationwide, or more than 15 employees per store in Long Beach.

The city ordinance reasons that workers deserve the additional “premium pay” to compensate them for the “magnified risks of catching or spreading the COVID-19 disease,” and “the provision of premium pay better ensures the retention of these essential workers who are on the frontlines of this pandemic.”

But soon, some of those workers will be out of a job entirely.

On Monday, Kroger announced that in April it would close two stores in the city, Ralphs and Food 4 Less, citing the ordinance.

“As a result of the City of Long Beach’s decision to pass an ordinance mandating Extra Pay for grocery workers, we have made the difficult decision to permanently close long-struggling store locations in Long Beach,” a Kroger spokesperson said in a news release. “This misguided action by the Long Beach City Council oversteps the traditional bargaining process and applies to some, but not all, grocery workers in the city.”

Kroger, which issued a $2 pay boost at the start of the pandemic, noted that it has already spent about $1.3 billion to reward associates and implement dozens of coronavirus-related safety measures since March, when the virus’ spread began accelerating in the U.S. That’s on top of other additional benefits offered to employees during the pandemic, including paid emergency leave, the company said.

What was the reaction to Kroger’s decision?

Kroger’s decision to close down the stores in Long Beach was slammed by UFCW Local 324, a union that represents some grocery store employees.

“After everything they’ve been through and all the sacrifices and the service our members have provided Long Beach during the pandemic, Kroger responds with this chilling message to workers. Kroger closing these stores is a clear attempt to intimidate and discourage workers from standing up and using their voice to create better working conditions and wages.”