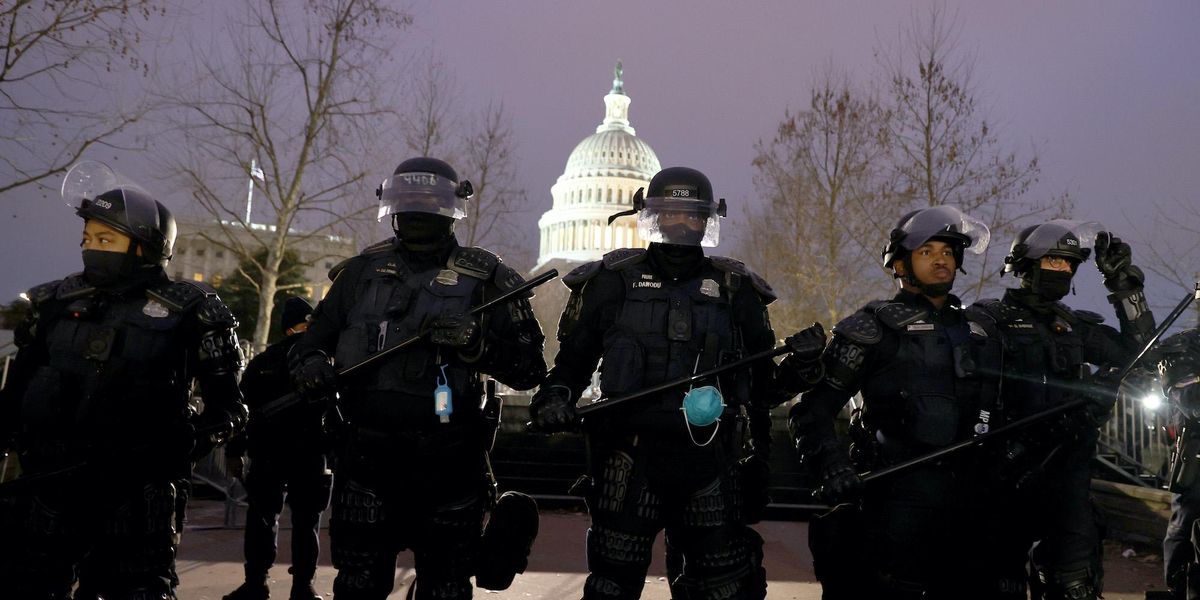 The Capitol Police officer who fatally shot Ashli Babbitt will not face criminal charges, according to a report of the recommendation made by investigators.

The recommendation was first reported by the Wall Street Journal, which cited people familiar with the investigation.

Babbitt was among those killed during an hourslong siege on Jan. 6 at the U.S. Capitol by Trump supporters who were seeking to stop Congress from confirming the official election results proclaiming then-candidate Joe Biden the victor.

The incident was captured on video and has become a source of heated debate over those who accused the police officer of an improper use of force and those who emphasize the violent nature of the assault on Congress.

Babbitt, a 35-year-old Air Force veteran from California, was shot in the neck just outside of the Senate chambers as rioters began to break through the doors. A graphic video appears to show Babbitt trying to climb into the chambers before a shot rings out and she falls to the ground. She was declared deceased at a hospital later.

The woman’s husband told KUSI-TV that she was a “strong supporter” of former President Donald Trump.

A day after the Capitol riot, the officer who shot Babbitt was placed on administrative leave and suspended from their official duties while the matter was investigated.

At least eight people who were at the Capitol rioting have died, including one officer who was lethally injured during the attack and three other demonstrators who experienced medical emergencies.

Babbitt worked at a pool service company that her family had purchased in San Diego three years ago. She also appeared to believe in the QAnon conspiracy theory that posits that Democrats are involved in a Satanic global child murder and sex trafficking cult.


Ashli Babbitt, Woman Who Died in Coup, Served in US Air Force