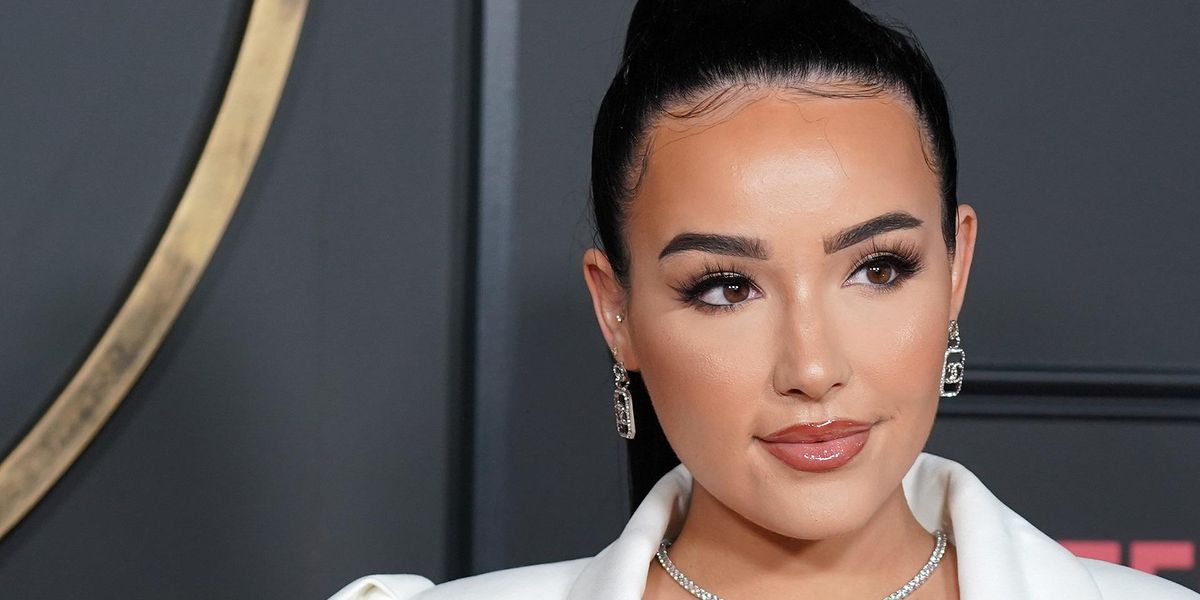 Amanda Ensing has spent the past nine years as a beauty vlogger, posting online videos that propelled her to 1.4 million subscribers on YouTube and Instagram along with endorsement contracts from brands eager to grab the attention of her audience.

But the influencer says she has been hit with a barrage of attacks after she revealed last month that she is a conservative, Christian Trump supporter. Amid the backlash, Ensing lost her contract with French beauty giant Sephora, but she says she is now launching a beauty brand of her own.

Shortly after the Nov. 3 election, Ensing posted a video where she delved into her political views, and explained that she votes on policy and in accordance with her Christian faith while emphasizing that she does not condemn anyone else for differing opinions. The vlogger went on to disclose that she voted for then-President Donald Trump.

On Jan. 6, the same day as the attack on the U.S. Capitol by a pro-Trump mob, Ensing received heat for tweeting:

“The left: I hate it here. America is embarrassing. Only we can riot & loot. Defund the police. Just do what the government tells you & don’t ask questions.

The right: Let’s fight for freedom. We love the USA. Defend the Constitution. We support our Military & Law enforcement”

The left:
I hate it here. America is embarrassing. Only we can riot & loot. Defund the police. Just do what the gov… https://t.co/tefODXrPjE

The Daily Mail reported that Ensing “recently shared a paid-for YouTube video in which she listed her favorite skincare products from Sephora,” and “critics of her views began flooding the brand’s social media with outraged comments, questioning why they had partnered with the influencer.”

“We were made aware that Amanda Ensing, an influencer contracted by one of our external vendors’ campaigns, recently shared content on social media that is not aligned with Sephora’s values around inclusivity. As soon as we were informed, we made the decision to cease all programming with Amanda and will not be engaging her for future partnerships.”

Ensing later disclosed that she was forced to remove the content endorsing Sephora, and accused the brand of “smearing” her character.

The Daily Wire reported Monday that Sephora officially announced that it had canceled its deal with Ensing, writing in an official statement:

“Any claim that this decision was made on the basis of political or religious beliefs is inaccurate. We respect each individual’s right to have their own perspectives and freedom of expression. However, Sephora reserves the right to terminate any partnership we deem inappropriate for our brand.”

Now, according to the outlet, Ensing, 29, has her own brand, called “Make Makeup Great Again,” which she announced in an Instagram video titled, “Conservatives aren’t going anywhere.”

“I have received more support from ‘we the people’ in the last couple of days than I have in my own industry in the last almost decade,” Ensing said in the clip. “What Sephora, brands, influences, that are not including conservatives … into their story, telling us that we are ‘unworthy,’ or ‘bad people’ because of [our views]. That is not the future.”

Liz Cheney threatens to leave Republican Party if Trump is the nominee, vows to help Democrats win Arizona gubernatorial race – Kari Lake fiercely fires back
SNARK: Pat Gray says Casey DeSantis is no Jill Biden
This Liberal Filmmaker Is Standing Up to the Censor-Loving Progressive Mob
Why Are New Vaccines the Only Solution to Illness Elites Talk About?
White House expected to publish privacy-focused executive order next week