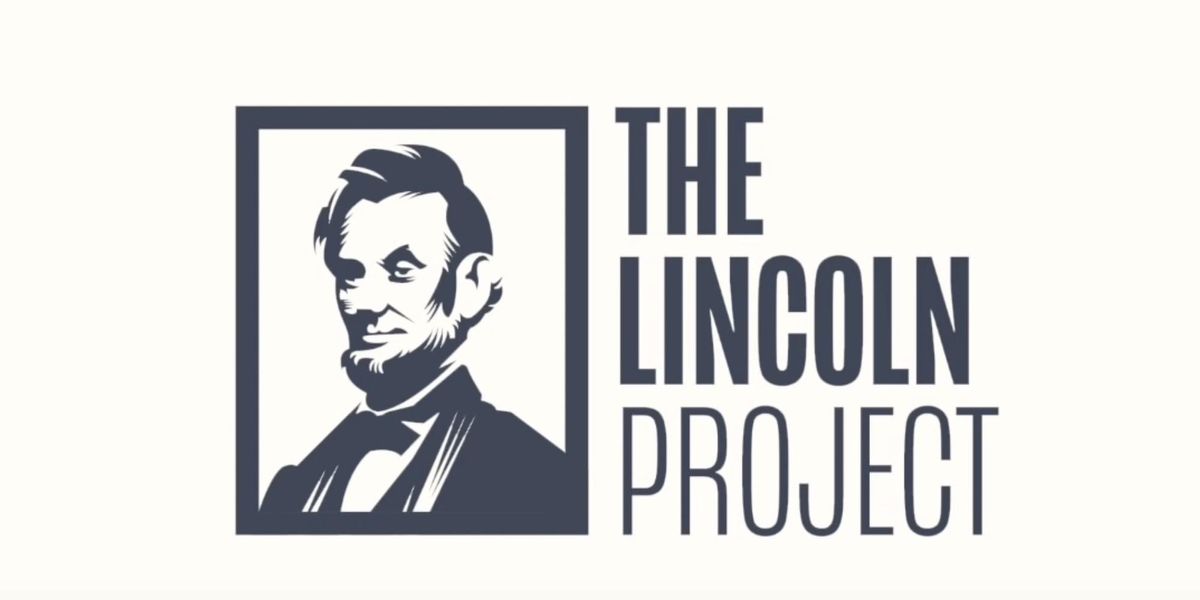 The drama and chaos at the Lincoln Project, the anti-Trump Super PAC, escalated after co-founder Jennifer Horn resigned and the organization released a statement with damaging accusations.

Horn, the former chair of the New Hampshire state Republican party, said that she had resigned from the group she co-founded because of the accusations of sexual misconduct against John Weaver, another co-founder.

“Upon careful consideration, I have terminated my relationship with the Lincoln Project, effective immediately. John Weaver’s grotesque and inappropriate behavior, coupled with his longstanding deceptions concerning that behavior, are sickening,” Horn wrote in a statement to the New York Times.

On Friday, a statement released from the Lincoln Project fired back at Horn.

“Forty-eight hours ago, at a moment when the Lincoln Project was under attack from the Trump organization and their propaganda allies, Jennifer Horn, in written communication, requested from the Lincoln Project an immediate ‘signing bonus’ payment of $250,000 and $40,000 per month consulting contract,” read the statement in part.

“The demands were unanimously rejected by the management committee and board,” they added. “We immediately accepted Jennifer Horn’s resignation from the Lincoln Project.”

Critics of the anti-Trump group jumped at the implications of the statement against their own co-founder.

“Incredible. The article notes that her resignation only came after the Lincoln Project refused to pay her a $250K signing bonus and up her contract to $40K a month. Turns out she would’ve been fine with Weaver’s predatory behavior if they would have just paid her more,” tweeted Republican activist Matt Whitlock.

Here’s more about the allegations against Weaver: