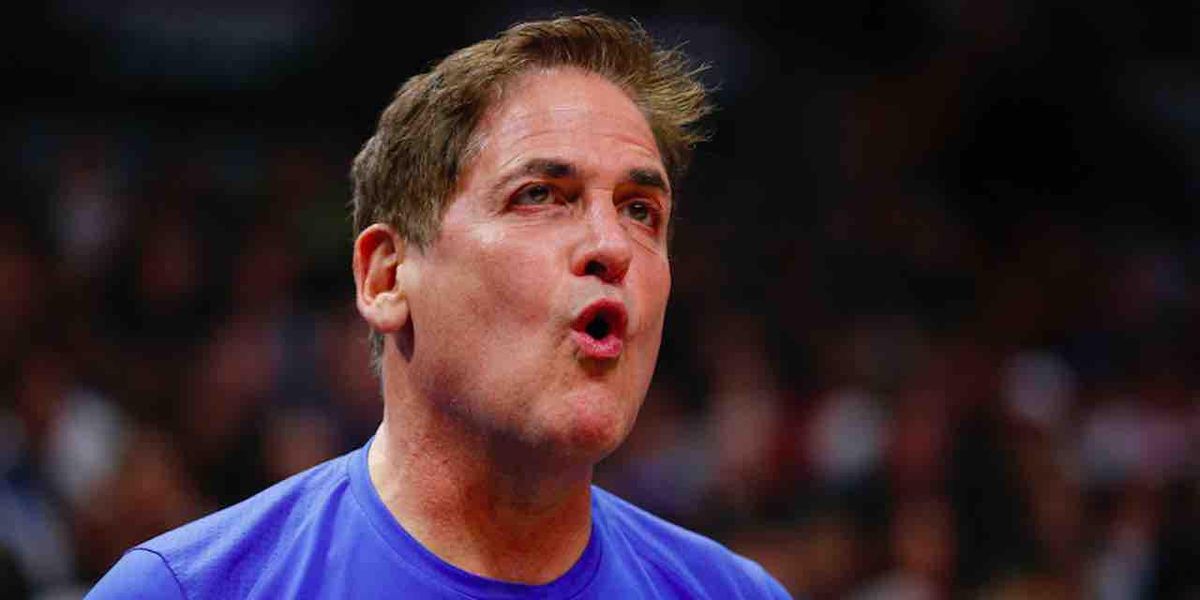 On the heels of Dallas Mavericks owner Mark Cuban saying the national anthem wasn’t being played before his team’s home games, the National Basketball Association on Wednesday issued a statement saying the anthem indeed will be played.

“With NBA teams now in the process of welcoming fans back into their arenas, all teams will play the national anthem in keeping with longstanding league policy,” NBA Chief Communications Officer Mike Bass said in a statement.

According to MarketWatch, the league’s statement was “in response” to Cuban’s anthem revelation.

Which is quite a shift from NBA spokesman Tim Frank’s earlier statement to the Associated Press, according to NBC Sports: “Under the unique circumstances of this season, teams are permitted to run their pregame operations as they see fit.”

Did Cuban have anything else to say?

The New York Times reported that Cuban said “we are good with it” in regard to the league’s insistence on the anthem being played:

Mavericks owner Mark Cuban to @NYTSports on the league’s decision to mandate the playing of the national anthem bef… https://t.co/9cOePDPYcD

But as you might expect, the opinionated owner reportedly had other things to say following the NBA’s declaration.

Shams Charania of the Athletic tweeted that “Cuban and the Dallas Mavericks will resume playing the Anthem tonight vs. Atlanta.”

Charania added a partial statement from Cuban: “We respect and always have respected the passion people have for the anthem and our country. I have always stood for the anthem with [my] hand over my heart — not matter where I hear it play. But we also hear the voices of those who do not feel the anthem represents them. We feel they also need to be respected and heard, because they have not been heard.”

Cuban reportedly added in the statement that “the hope is that those who feel passionate about the anthem being played will be just as passionate in listening to those who do not feel it represents them.”

Mark Cuban and the Dallas Mavericks will resume playing the Anthem tonight vs. Atlanta. Statement from Cuban, in pa… https://t.co/iq3mjqWfPC

NBC Sports added that the Mavericks didn’t play “The Star-Spangled Banner” through 11 home games this season and were the only NBA team to not play it — and that the decision was a direct order from Cuban. The outlet added that “there was no discussion of this because there were no fans in the building, and since the anthem is rarely shown on broadcasts it was barely noticed.”

The Los Angeles Times said Cuban said last year in the Florida bubble that players and coaches have the right to kneel during the anthem. The paper said Cuban wrote — in a since-deleted tweet from July — that the “National Anthem Police in this country are out of control. If you want to complain, complain to your boss and ask why they don’t play the National Anthem every day before you start work.”

Cuban told the New York Times on Tuesday night that he told the Mavericks to stop playing the anthem before its home games — and that “it was my decision, and I made it in November.” He declined to comment further, the paper said.