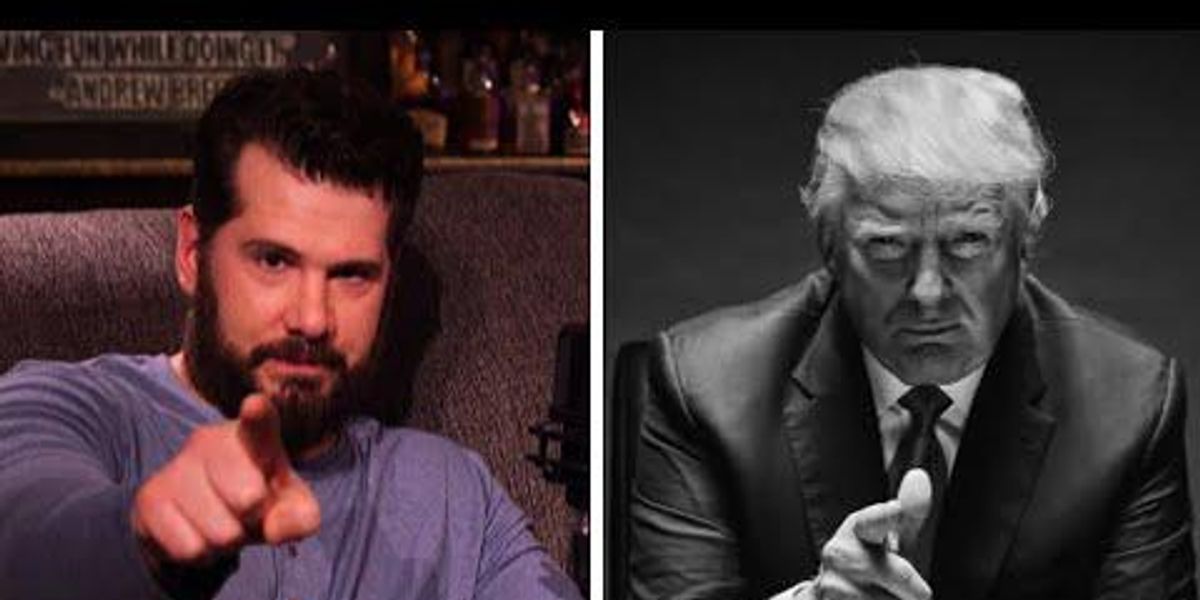 The Senate voted 56-44 on Tuesday to move to a trial to impeach former President Donald Trump. In this clip, Steven Crowder described the trial as an “attack on the First Amendment rather than being about Trump.”

Crowder believes the Democrat Party [and some Republicans] are willing to criminalize conservatives for saying something that is
“unpopular.” He believes the impeachment of a former president is about publicly punishing someone for questioning the system that is in place.

Use promo code LWC to save $10 on one year of BlazeTV.

Daily Show Goes To Britain To Trash Gun Rights Advocates’ Genital Size
‘1619 Project’ author receives $29K in taxpayer funds from public library for 1-hour speaking event
‘Why are you trying to write us out of history?’ Feminists and anti-feminists clash over what a ‘woman’ is
Man killed after dog steps on gun
Can Pfizer’s Legal Immunity Shield Be Retroactively Revoked?