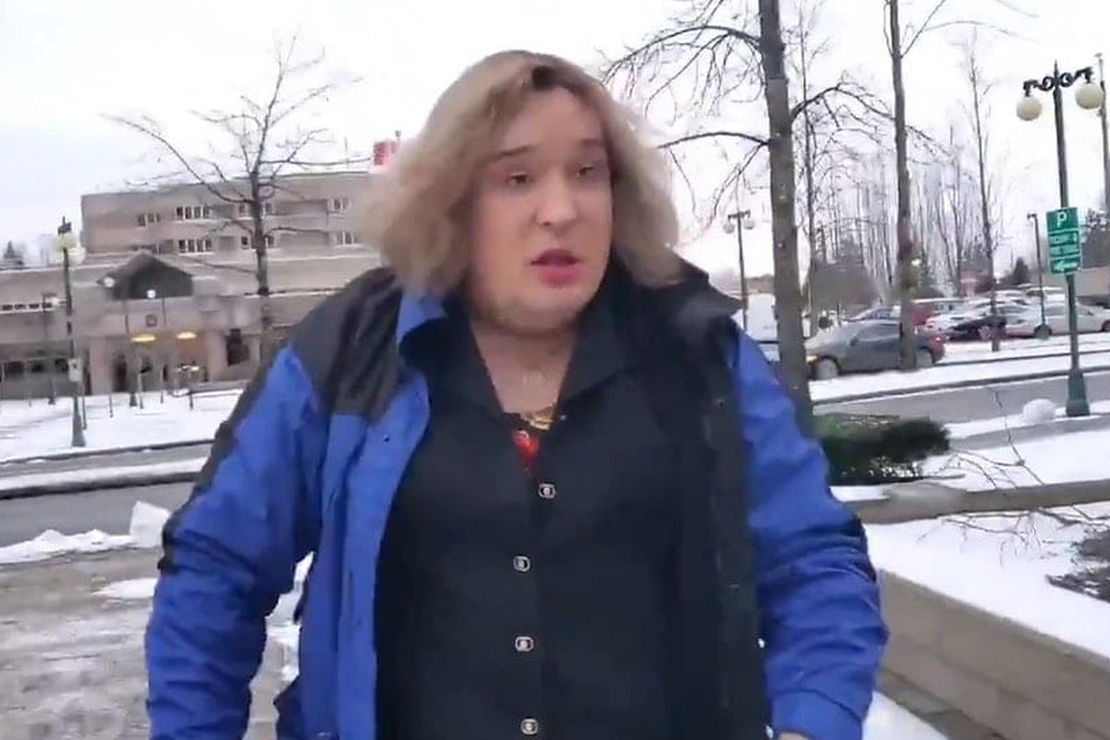 The person who was formally known as Jonathan Yaniv, who now calls himself “Jessica Simpson,” became famous for trying to force salons to wax his testicles a few years ago and then continued to be in the news for predatory behavior like sexting minors on Facebook and Twitter.

In 2019, there was finally some good news and Yaniv was forced to pay for the legal costs of the women he harassed in the salons.

BREAKING: Jessica Yaniv has just been ordered to pay legal costs to the business owners Yaniv harassed at the Human Rights Tribunal. The estheticians do not have to handle Yaniv’s male genitalia now or ever again.
Finally. Some good news.

Yaniv is back in the news because he has been calling 911 to help lift him out of his tub after he claims he had sex reassignment surgery to remove his penis and create a pseudo vagina which he is now having problems with. He has called 911 over 30 times to help get him out of his tub and the first responders who have been charged with this task have had enough. The Township of Langley Fire Department sent Yaniv a letter telling him that he is going to be charged for lewd conduct and harassment.

Your conduct has created, among other things, an inappropriate and unsafe environment for Fire Department staff. This letter serves as formal notice to you that you will be charged under the Township’s bylaws, including the Township’s Fire Prevention Bylaw, for all future calls for assistance to the Fire Department that do not relate to a medical emergency.” 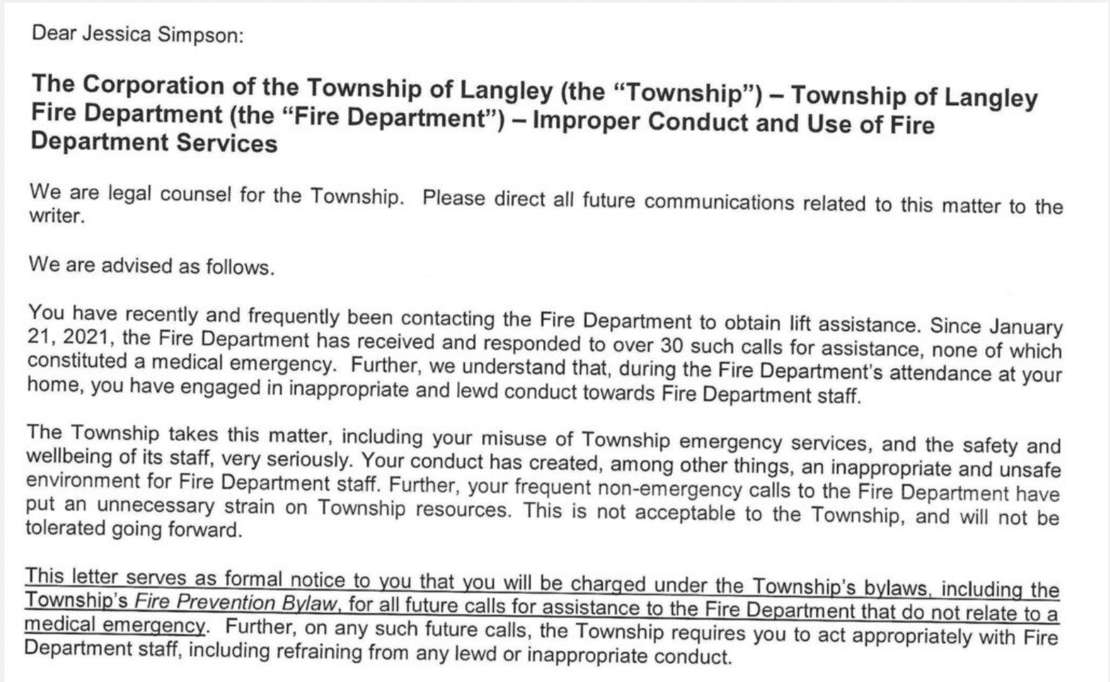 It’s not just the fire department that Yaniv has harassed after the alleged surgery. Yaniv posted photos of the infected and gory surgery site to his Twitter page tagging a doctor in them and asking for advice. Most people would call that unsolicited sexual harassment.

Yaniv has never been held accountable for his predatory behavior and many question whether anything will be different this time. Transgender YouTuber Blaire White has for years warned people that Yaniv is a sexual predator who is going to harm someone if he hasn’t already. Blaire made a new video about Yaniv’s current issues.

Keean Bexte, a reporter who has been assaulted by Yaniv on video, says the judge in the case keeps granting Yaniv extensions because of supposed complications with his sex-change surgeries.

Yaniv regularly broadcasts that he is a sexually dangerous person. On his blog, he posted an article suggesting public places to have sex including public high schools and public pools. He also tried to coordinate an underage topless swimming event where parents would be excluded.

At your old high school

Bring your partner to the football field for some spontaneous public sex.

This is surprisingly romantic, since you’ll be able to look up at the stars.

Be mindful about the timing, security guards could be around.

The high school bathroom (if you can get in) might be an option.

Holy shit Yaniv is suggesting to have sex in a public school. That is what pedophiles do. Yaniv is wandering the streets right now
The monster is on bail. @RCMP @SurreyRCMP pic.twitter.com/wt3ZtnBchb

Yaniv has been arrested for several things like assault and brandishing a banned weapon in Canada but has still not faced any consequences for his behavior. Judges in Canada continue to allow this man to harass children and others in real life and online and it seems it’s because he claims to be transgender that he gets away with it. Internet sleuths have uncovered many disturbing private messages between Yaniv and minors about sexually inappropriate topics including Yaniv’s obsession with tampons.

What has to happen in order for Yaniv to be held accountable for his criminal behavior? Does someone have to be murdered? If this person is not stopped, the government of Canada that allowed him to go unpunished for so long will be to blame. Blaire White wrote at the Post Millennial:

I can’t think of any possible explanation other than the local authorities fearing the “transphobic” label. It can’t be due to a lack of evidence, accusers, or proof of Yaniv’s many crimes, because the internet has archived a tremendous amount of all of that. If it’s true that Yaniv’s trans status is providing her with a shield, what does that say about society and our inclination toward viewing all trans people and minorities as perpetual victims, rather than possible perpetrators?

Time and time again, Yaniv gets away with whatever she wants as soon as she cries “transphobia.” Why can’t the police department of Langley prioritize the women, children, immigrants, and now emergency service workers rather than prioritizing a dangerous predator who seems hellbent on being as obscene and violative as possible?

While my intention is not to throw blows at the Langley police, the situation with Yaniv is getting ridiculously out-of-hand and continues to escalate with no consequences. How many more people in this township need to experience sexual harassment before something is done?

We will see if the Canadian government will finally do something about this predator, but we won’t hold our breath.

Feminist: ‘Twitter Is in the Business of Protecting [Trans] Predators and Silencing Women’