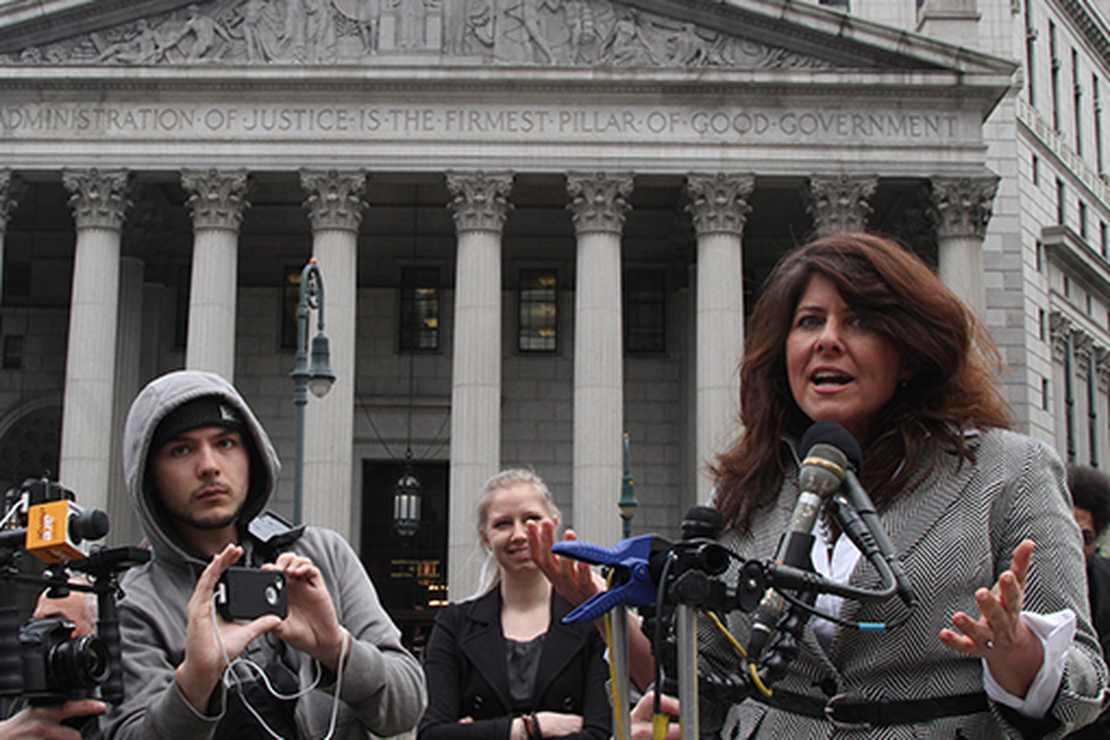 Naomi Wolf might be the last true “liberal” in America. I never use the word “liberal” to describe the statist, pro-cancel culture totalitarian left because the word doesn’t fit what they actually are. There’s nothing “liberal” about people who want to control every aspect of your life including how much oxygen you can breathe in public. They are not “liberal” by any stretch of the imagination, nor do they support free speech as true liberals do. The American left cancels speech through firebombing or rioting or whatever other violent activities they regularly engage in to shut down free speech in America. (See any speech given by Ann Coulter or Milo Yiannopoulos on college campuses.)

But Naomi Wolf has earned the title of “liberal” in the classical sense in my estimation for being one of the most outspoken critics of COVID lockdown policies. She made a stunning appearance on the Tucker Carlson Show to plead with Americans to wake up before it’s too late. What she has to say is incredibly important and her message should be amplified.

“They’re using that [power] to engage in emergency orders that simply strip us of our rights: rights to property, rights to assembly, rights to worship, and all the rights our Constitution guarantees,” she said. “I’ve been studying closing democracies for twelve years so I recognized early on. Once I realized New York state had emergency powers I know from history that no one gives up emergency powers willingly…only from studying history do I know how predictable it is when you start to have elected officials say ‘we’re not going to follow the Constitution because there’s a pandemic.’”

In the state of New York and other states across this nation, governors have continually extended the “state of emergency” orders that have given them cover to impose unconstitutional limits on our civil rights. This includes shutting down schools and depriving children of an education, outlawing funerals, church services, depriving Americans of graduations, rites of passage, ritual baptisms, the right to operate private businesses without the interference of the state, and much more.

Wolf’s concerns are valid. She’s right. This is an unprecedented attack on our Constitutional rights from the inside that has never before been done in this country. And if you are a student of the history of democracies like Wolf, you would be scared witless right about now.

“Lockdowns have never been done before in free societies and really we are turning into a version of totalitarian states before everyone’s eyes,” she said. “I really hope we wake up quickly because history shows that it’s a small window in which people can fight back before it’s too dangerous to fight back.”

Tucker responded to Wolf with a profound observation. “I’m starting to think that we are being divided as a country precisely so we don’t have conversations like this.”

“Nowhere in the Constitution does it say ‘all this’ can be suspended if there’s a bad disease.”

Why isn’t more of this coming from liberals?? pic.twitter.com/tsve96FSXr

5 Republican Governors Who Should Be Fired or Put on Probation