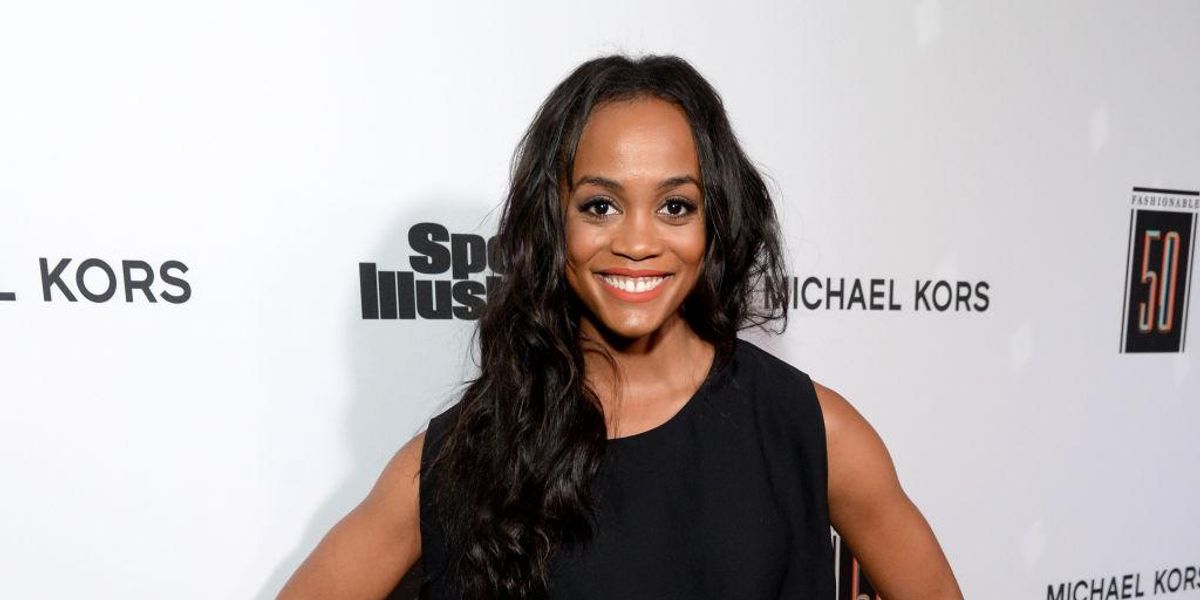 Former “Bachelorette” Rachel Lindsay — the first black female lead in the show’s history — has been forced to delete her Instagram account after being targeted by angry fans of the show, who erroneously accused her of defending the past actions of a current contestant who has been widely accused of racism.

Current “The Bachelor” host Chris Harrison interviewed Lindsay on an episode of “Extra” that aired in early February, and during the interview, he came to Kirkconnell’s defense, accusing many of jumping to unwarranted conclusions and in general criticizing social media cancel culture.

Lindsay did not join Harrison’s defense during the interview, and in fact challenged many of his assertions. During the interview, Lindsay said, “The picture was from 2018 at an Old South antebellum party… that’s not a good look…. that’s not a good look ever. If I went to that party, what would I represent at that party?” Eventually, Harrison apologized for defending Kirkconnell and eventually announced that he was temporarily stepping aside from the franchise.

Not being content with having claimed Harrison’s scalp, the outrage mob next came for Lindsay, who did not even offer any apparent defense of Kirkconnell during the interview and in fact challenged Harrison’s defense. Lindsay, who co-hosts the “Higher Learning” podcast with Van Lathan, deactivated her account in response to the announcement, which caused Lathan to blast people who he said need to “get a f*****g life” and direct their ire towards Harrison.

The current star of “The Bachelor,” Matt James, is the show’s first ever black male lead. Kirkconnell has apologized for the comments and stated that she was “learning and will continue to learn how to be antiracist.” She also released a follow up statement on Thursday on Instagram in which she stated, “I get it. I hear you. There are things out there that completely validate your opinions and your anger towards me. But I’ve come to realize that sitting aside and hiding in the corner and avoid being called performative, that doesn’t help anyone or anything… This entire movement and where we are in this country is just so much bigger than this and I want and need to use my privilege and my platform that I so do not deserve just to shine a light on these issues and try to do what I can to take a step in the right direction.”

AOC: Blah, Blah, Blah, White Supremacy, Yada, Yada, Yada
Julia Ioffe deletes tweet after posing the questions, ‘What if you could perform an abortion with an AR-15? What if the 19 kids killed [in] Uvalde weren’t children, but fetuses?’
Elon Musk challenges sexual misconduct accuser to ​describe ‘just one thing’ about his private parts​
EA stands firm against staff pressure to publicly support abortion, trans rights — tells disgruntled employees to make a ‘positive impact’ by doing their jobs
In their quest to live forever, evil elitists admit through “science” that children and babies are being harvested for their life essence