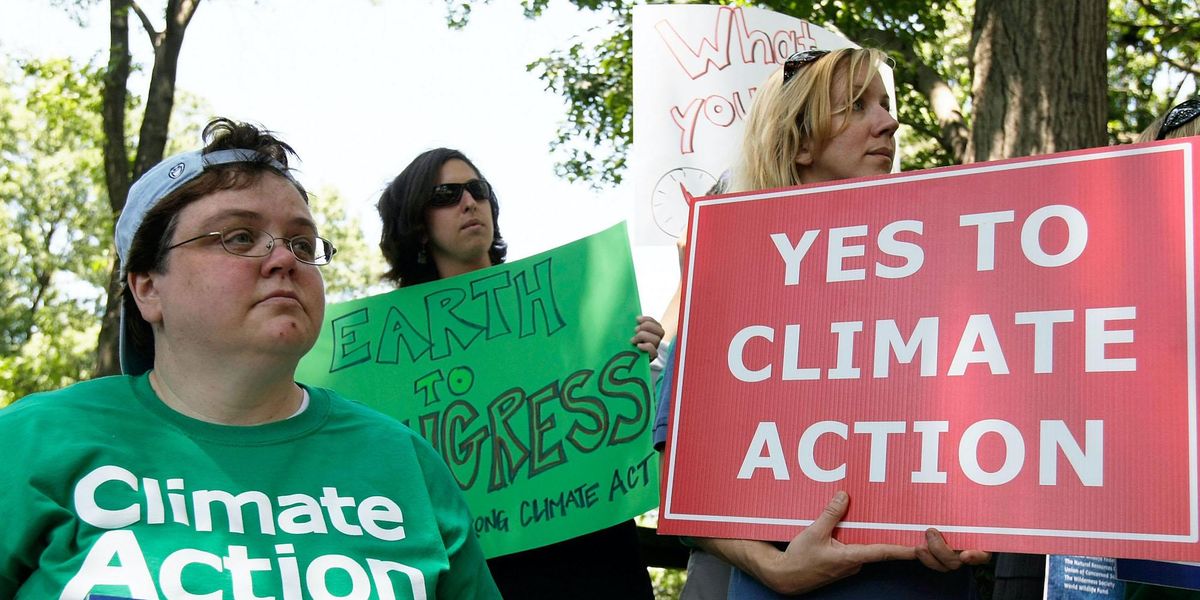 Climate scientists said that the pandemic lockdown has led to a historic decrease in CO2 emissions, but added that the equivalent of a lockdown every two years would be needed to fulfill the Paris climate agreement.

The study, which was published in Nature Climate Change, reported that carbon emissions had fallen by about 7% in 2020 from the previous year, a historic drop of 2.6 billion metric tons.

However, the scientists calculated that in order to meet the goals set by the Paris Agreement, the same drop of carbon emissions would be needed every two years, the equivalent of a lockdown in the same period.

The scientists did not recommend lockdowns every two years, but only that policy changes on the scale of a lockdown were necessary.

“We have failed to understand in the past that we can’t have tackling climate change as a side issue. It can’t be about one law or policy, it has to be put at the heart of all policy,” said Corinne Le Quéré, the lead author of the study. “Every strategy and every plan from every government must be consistent with tackling climate change.”

The United States pulled out of the Paris Agreement in 2019 under the direction of former President Donald Trump. Critics of the climate agreement have noted that the goals of the pact appear to unfairly target the United States while allowing for other nations to pollute with few regulations.

“President Trump made the decision to withdraw from the Paris Agreement because of the unfair economic burden imposed on American workers, businesses, and taxpayers by U.S. pledges made under the Agreement,” said Mike Pompeo, who served as Secretary of State at the time.

The United States rejoined the Paris Agreement in February under President Joe Biden, who had promised to do so during the 2020 presidential campaign.

Here’s more about the U.S. in the Paris Agreement: