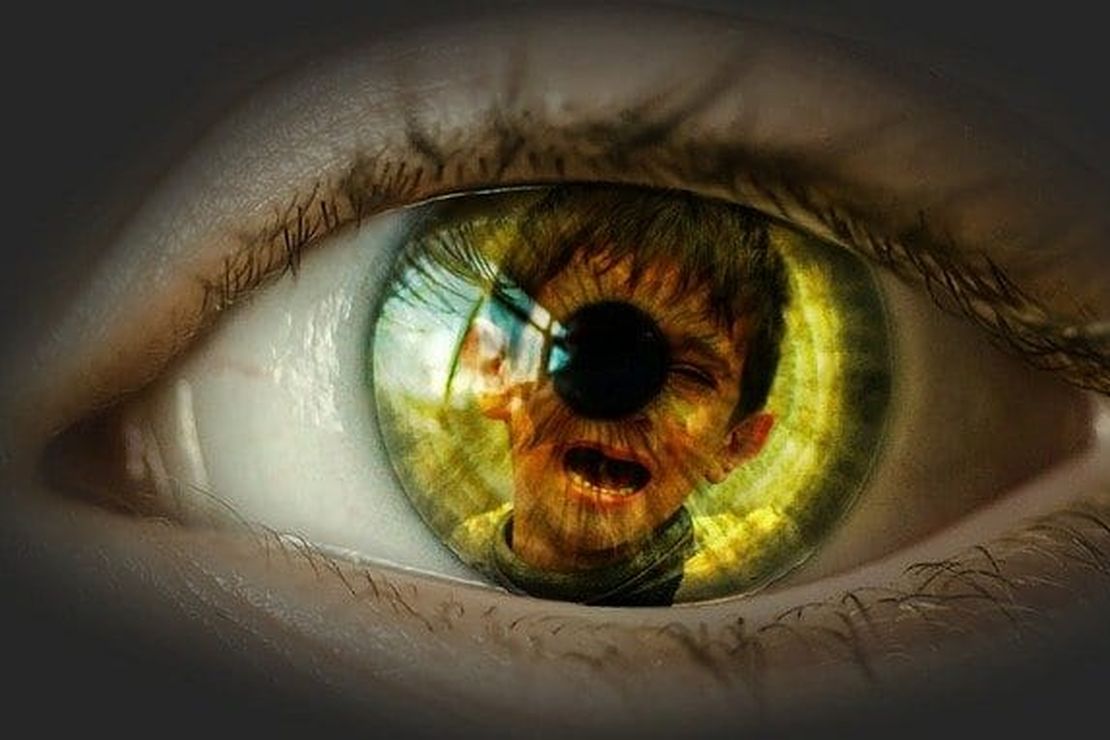 This report is part of an investigative series looking into reported corruption in the Missouri family court system.

Saint Louis County Circuit Court Judge Nicole Zellweger has recused herself from Angela Freiner’s custody case. PJ Media reported on Freiner’s case on February 28 when leaked audio from within Zellweger’s courtroom was posted to YouTube by investigative journalist Michael Volpe of a 14-year-old girl begging the judge not to send her to live with the father she said molested her. (See Part 2 for the audio and full story.)

Instead of investigating the girl’s claims or calling for an evidentiary hearing, Zellweger jailed the mom to force the child to obey her decision to give full custody to the father who has a criminal history, admitted anger problems, and has a disturbing incident on the court record where he took his daughter to a level-3 sex-offender’s house for a week against the advice of the guardian ad litem. The child refused to obey the judge and was incarcerated in the mental ward of the St. Louis Children’s Hospital to rethink her decision to stand up for herself in front of Zellweger.

Let this sink in: a judge overseeing an already traumatizing event in a child’s life—divorce or family separation, recognized by the medical community and scientific studies as trauma-inducing events that often lead to PTSD—revictimized a child in her court by being the cause of another traumatizing event. The judge incarcerated the child in a mental ward for speaking out about another trauma she says she suffered at the hands of her father—compounding trauma upon trauma. This child will never forget this event. What damage has been done to her faith in the system that was supposed to protect her? Every person in authority has betrayed or otherwise mistreated the child. What can come from retraumatization is a worse condition called complex PTSD, according to mental health professionals, which no one is more responsible for in this scenario than Judge Nicole Zellweger, who ordered that the trauma be done to the child. Zellweger and the court-appointed GAL, Venus Jackson, taught the child that her mother cannot protect her from vicious strangers who came into her life at her lowest moment and would not lift a finger to understand or hear her.

A family court is supposed to be a place where disputes are calmed down and compromises are made in the interest of the children. In Zellweger’s court, her actions caused a new major upheaval in the lives of the people before her, compounding the effects of their already traumatic family dynamic. They would have been better off fighting it out on their own! At least then the child’s faith would only have been shaken in the family unit and not also the judicial and law enforcement system on top of it. What damage will come of it and what hardships she will now face are incalculable. Judges who do this to children should be charged with child abuse themselves. But judicial immunity prevents people from seeking any justice for judges who psychologically abuse children from the bench. If a parent kidnapped and incarcerated a child against her will, they would be charged with a crime. If a Judge does it, we call it “contempt powers.”

The whistleblower attorney who contacted PJ Media anonymously for fear of retribution by Missouri judges told PJM that this is a very common practice.

“It’s not uncommon for a family case to be decided in what’s called a pre-trial…and ultimately what happens is that the attorneys including the GAL meet in chambers and discuss the issues there,” the attorney said. “Let’s say one parent has a DFS report that is substantiated or has hired someone to say that one parent is unfit. [The judge] will hear that, but he will ask the GAL who is the ‘good’ parent.”

In every statement PJ Media has taken from the parents contacting us, they report the judge sides with the GAL100% of the time. “Commonly what happens is the clients sit in the hallway, and a lot of people who go through the system, this is their main complaint,” said the attorney.

“They sit there for two hours and then the lawyer comes out and says, ‘this is what the judge said,’” continued the whistleblower. The parents are not informed that the entire case is going to be decided behind their backs. This a major violation of due process as it does not allow the client to be privy to anything that was said in order to come to the decision or have any of it on the record, or object to evidence that might not even be admissable, or be able to use such objections for appeal because there is no court reporter in the judge’s chambers.

After the news of what Zellweger did hit the Missouri airwaves at KSGF in Springfield, public outrage about the situation began to boil. Later the same night, Zellweger recused herself from the case. It is unclear what will happen to Freiner or her daughter at this point or if any of Zellweger’s current orders—including the highly questionable and unconstitutional gag order demanding Freiner remove everything she posted online about her case from the internet—will be enforced. It’s also unknown whether another judge on the 21st Circuit will be able to take up this case with no bias. The entire court, run by Chief Justice Michael Burton, has recused themselves from the lawsuit filed by Evita Tolu that alleges massive fraud upon litigants in that circuit similar to what Freiner experienced. Who could be objective enough to take Freiner’s case after it has been exposed—on video no less—that a secret cabal of GALs and judges are colluding against defendants and journalists trying to alert the public in Saint Louis County?

Zellweger recused herself “sua sponte” which means “of her own accord” without a motion filed for that recusal. Volpe, who has been tracking judges who engage in bad behavior on the bench told PJ Media this is a pattern for a certain kind of judge.

The court is supposed to settle disputes; that’s supposed to be a reactive process. Judges don’t file a lawsuit; instead, a plaintiff files a lawsuit, the defendant responds, the judge schedules a hearing so they can argue it. Judges have plenty of power as it is. [Sua sponte recusal] is an inherent admission you are biased, something no judge ever wants to admit. She not only admitted it but on her own motion. Same thing with the first motion to remove all the recordings. She couldn’t even wait for Angela’s ex to file a motion to ask her to do this, she did it on her own.

Again, once, maybe, but twice in a week; it’s bizarre, abusive, and shows a total lack of judicial professionalism. She’s a judge who runs her courtroom entirely on her own; she doesn’t even bother for someone to ask her to move- that’s what a motion means, you are asking the court to move legally- somewhere, she does it on her own.

If you or someone you know is experiencing the reported culture of corruption in St. Louis County Courts, please reach out to [email protected] with your story. If you are a whistleblower attorney or court professional your identity will be protected.

Help us shine a light on corruption and hold those in power accountable by becoming a PJ Media VIP member. With your support, we can continue to bring you investigative reporting that makes a difference. Become a VIP supporter today.