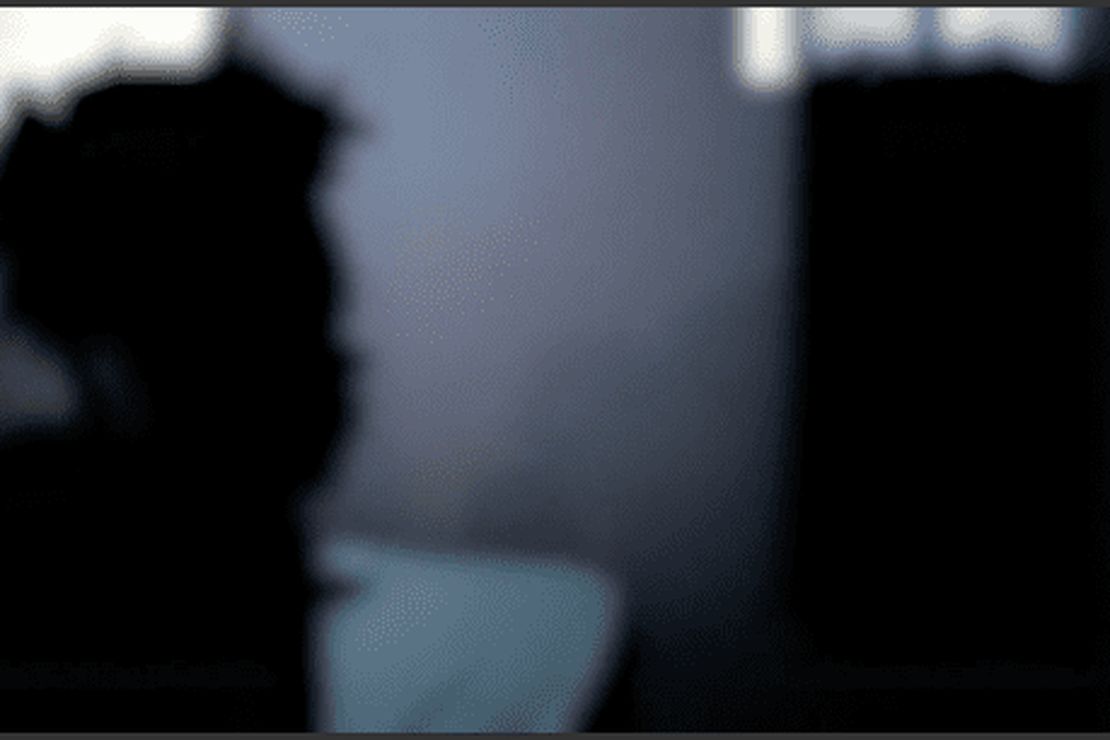 If this story about a Baltimore teen whose mother thought he would graduate this June only to learn he would have to repeat all four years of high school doesn’t make you a school choice advocate, nothing will. When President Trump spoke at Mount Rushmore, he said that school choice is the civil rights issue of our time. Yet, the Biden administration will seek to limit those programs while whining about “systemic racism.” Biden will refuse to address the oppressive system that ties millions of black and brown children to failing public schools based on their zip code.

Despite only passing three classes in his four years of high school, Tiffany France’s son has a class rank of 62 out of 120 as a senior. That means 58 students at Augusta Fells Savage School for Visual Arts in Baltimore have a G.P.A. of 0.13 or less. School personnel did not inform her that he’ll need to repeat all four years of high school until this February. His transcripts showed that the only classes he passed were English I, Health Education, and Fundamentals of Art as a 9th grader. He is now 17.

When you view his high school transcript, Health Education is the only grade he got higher than a D. His mother is correct when she says his high school failed him. They continued to pass him to new grade levels. He failed Algebra I and Spanish I but advanced to the next-level courses for both subjects. France reports that only one teacher contacted her in the nearly four-year period to request a conference. That meeting never happened. It is evident that his formative school years did not prepare him to be successful when he entered high school.

France has three children and works three jobs to support her family. She said she assumed that if her son was being placed in a new class for the new school year, he had the knowledge or skills he needed to move on. His transcript also shows he had been late or absent 272 times during his first three years, and no one told France her son was failing or about his truancy. She said he never received extra help or any mentorship.

An administrator from the Baltimore City School District who requested to remain anonymous told Fox 45 that the school staff failed to follow established protocols and interventions utilized when a child falls behind or has other issues. He said, “I get angry. There’s nothing but frustration. We see on the news the crime that occurs, the murders, the shootings. We know there are high levels of poverty in Baltimore. Things like this are adding to that.”

Dr. Sonja Santelises has served as the CEO of Baltimore City Public Schools since May 2016. Her biography sounds impressive, and she appears to be a champion for low-income students. She even lectured for two years at Harvard on urban education. Her results tell and a different story. According to Fox 45:

Project Baltimore pulled the data for Augusta Fells. We found many students are struggling. The school’s attendance rate is 61 percent. That’s 27 points below the district average. Of the 434 students enrolled in 2019, two tested proficient in math and two in English. Yet, 48 percent, nearly half the students, manage to graduate in four years. All of this in a school that gets $5.3 million a year from taxpayers.

No one from the district office would go on the record with Fox 45, choosing to release a statement instead. They claim the school had done home visits and that France had met with school leadership. She asserts neither ever happened. Her son will be going to a new program to complete the coursework required to get his diploma. If he works diligently, he could graduate by 2023.

There are now calls to investigate and even shut down the school. What about the middle school that didn’t prepare France’s son? Do we know if he was proficient in testing at any point in his school career? Of course, the district is unionized, and all of the staff who did not follow protocols will likely receive no discipline and will most certainly not get fired.

In one of the wealthiest and most advanced countries in the world, this story is unconscionable. The average high school teacher salary in Baltimore City is $62,000. In 2019 the district ranked third in highest per-pupil spending in the nation. It is the perfect demonstration of why dumping more money into failing public schools that have no market incentives to improve will accomplish nothing. The only incentive to perform in the classroom is whatever individual motivation teachers bring. Tiffany French should be able to see what happened to her oldest child and have the choice to move her younger children to a program that will meet their needs. At this point, there is no guarantee she will.