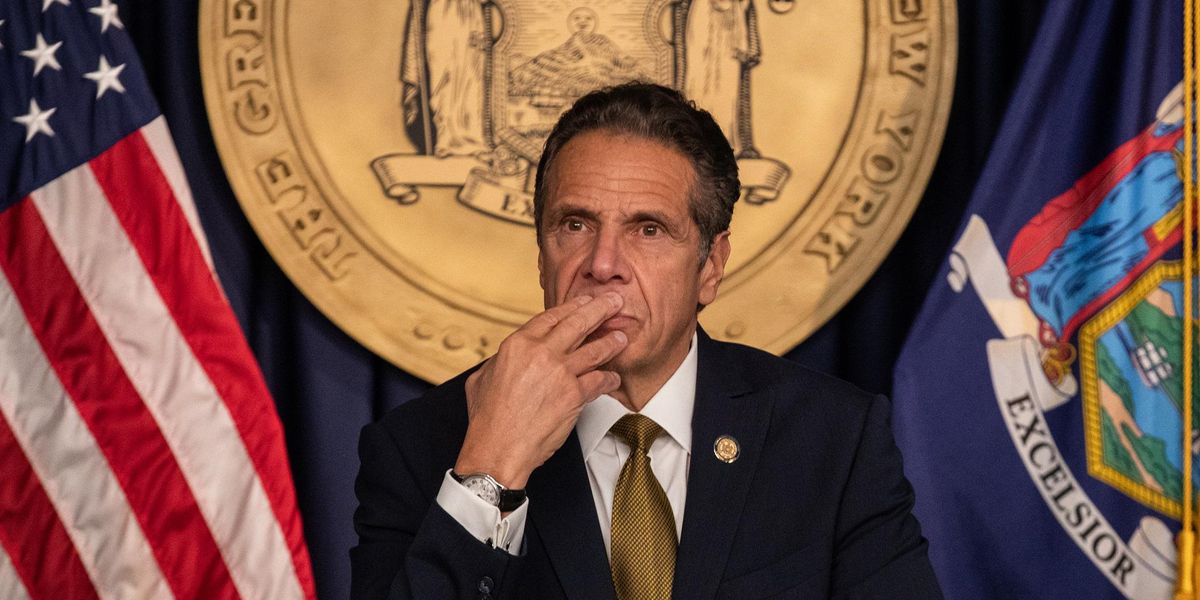 The New York legislature officially passed a bill revoking Gov. Andrew Cuomo’s (D) emergency powers on Friday, sending it to his desk for a signature.

CNN reported that all Democrats in both chambers voted for the measure, but all Republican members rejected it arguing that it “does not go far enough to curtail Cuomo’s power.”

The outlet noted, “Democrats have a veto-proof majority should Cuomo try to nix it, but the governor said Wednesday during a news conference that he supported the bill.”

But this could be just the beginning of state lawmakers cracking down on Cuomo, who is currently embroiled in scandals over allegations of covering up nursing home fatalities during the COVID-19 pandemic and numerous claims of sexual harassment.

Multiple reporters and a Democratic state lawmaker have also made public statements in recent weeks accusing Cuomo of bullying and threatening them.

Also on Friday, The New York Times reported that Cuomo’s top aides allegedly went as far as rewriting a report originally prepared by officials from the New York Department of Health last June, in order to doctor the numbers and hide the true data on nursing home deaths.

In reaction to the explosive report and the legislation stripping Cuomo of his heightened authority, Democratic New York state Sen. Gustavo Rivera told Politico, “We’ve taken away the ability for the governor to do any more directives…but as we found this out, it’s absolutely something that we need to get to the bottom of.”

Rivera added, “We cannot have — regardless of whether you’re a Republican, a Democrat or what have you — cherry picking of information that you want to share with the public and the Legislature to make your boss look better.”

Meanwhile, Cuomo is already under investigation by New York Attorney General Letitia James (D) over the sexual harassment claims made against the governor by three separate women — two of whom are former staffers of the governor.

Politico reported in a separate story Friday that James warned Cuomo’s office not to delete any documents or materials that could become part of her probe into allegations.

The Cuomo administration has regularly employed ways of keeping communications from the public eye. Staff for years used specific Blackberry phones to communicate with the governor, and the governor and his top aides often save their most choice words for phone calls.