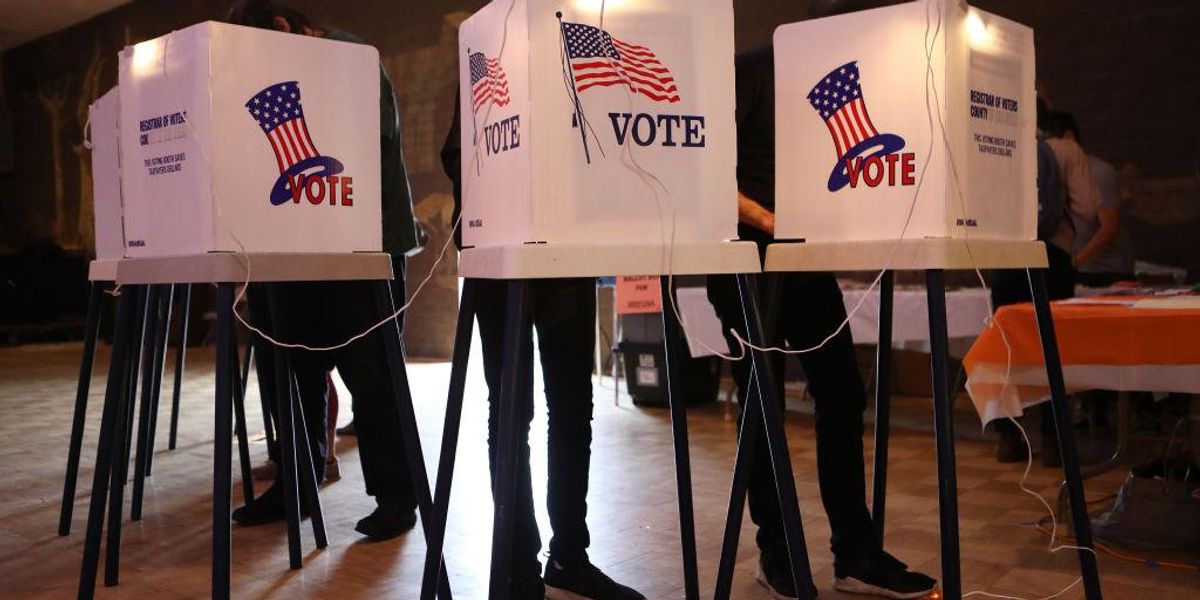 Federal attorneys in North Carolina have been investigating allegations of voter-related fraud, and on Friday, announced that 24 additional people have been charged over the last 18 months.

Agents of Homeland Security Investigations under the Document and Benefit Fraud Task Force in the Eastern District of North Carolina launched a probe into voter fraud. On Friday, the U.S. attorney’s office for eastern North Carolina released a statement revealing that four defendants were being charged with making false claims of U.S. citizenship in order to register to vote in the 2016 general election. The two charged with unlawful voting also are accused of false claims of citizenship, according to the Associated Press.

“Gabriela Guzman-Miguel, 26, and Jose Abraham Navarro, 42, both of Mexico, are accused to have voted despite lacking the legal status to do so,” the Epoch Times reported. “The list described both as aliens or immigrants.”

The defendants hailed from 15 countries, including Honduras, France, Yemen, Iraq, Nigeria, and Canada. The first charges were filed in September 2019, and arrests have been as recent as this month.

“The charges include making false claims of U.S. citizenship in order to register to vote, naturalization fraud, and fraud and misuse of visas, permits, and other documents as it relates to the registration to vote, and false statements in immigration proceedings,” the statement from the U.S. attorney’s office for eastern North Carolina reads, adding that there are no charges of conspiracy.

“Those charged face jail time and fines of up to $350,000 if convicted,” the Epoch Times noted.

“The right to vote is a precious privilege available only to citizens of the United States,” Higdon said in February 2019. “When a non-citizen votes in a federal election it serves to dilute and devalue the vote of American citizens and places the decision making authority of the American electorate in the hands of those who have no right to make those choices. This case is particularly disturbing as the defendant worked for the Board of Elections. My office will do its part to protect the rights of every American citizen to cast their vote freely and to have it counted fairly.”