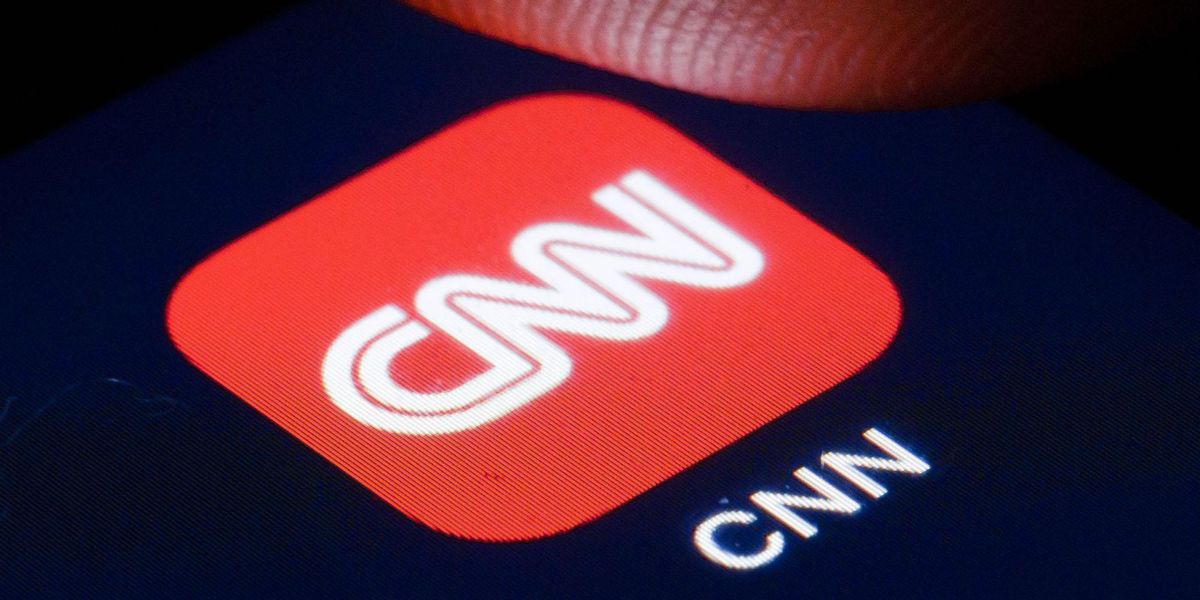 A CNN report documenting policies about transgender rights across the nation was ridiculed when it claimed that there was no consensus on the criteria to assign sex at birth.

The report was published Tuesday and immediately elicited mockery online.

Though the two executive orders signed by Noem do not explicitly mention transgender athletes, they reference the supposed harms of the participation of “males” in women’s athletics — an echo of the transphobic claim, cited in other similar legislative initiatives, that transgender women are not women. The orders also reference “biological sex,” a disputed term that refers to the sex as listed on students’ original birth certificates.

It’s not possible to know a person’s gender identity at birth, and there is no consensus criteria for assigning sex at birth.

Many on Twitter noted that there is a very broad consensus on how to assign sex at birth.

“I’m sorry. Is this supposed to be a hard news writeup?” asked Stephanie Slade of Reason. “The author of this piece is listed as a breaking news reporter for the politics section. What is happening right now?”

“What does this boy genius consider chromosomes and genitalia? How does the reporter think determinations have been made so far? Lucky guesses?” asked another critic.

“There, in a nutshell, is why I turned off CNN and peak woked a few months ago. The cognitive dissonance was too much. They are hiring imbeciles and letting them run wild. The lunatics have taken over the asylum,” tweeted another user.

Some directly addressed the author of the article, Devan Cole.

“You… you do know women can get ultrasounds while the baby is still in utero to find out the sex of their child, right? The criteria is pretty cut and dry here,” said one user.

Cole did not respond to the criticism.

Here’s a local news report about the transgender law:

Biden’s Top 5 Worst Affirmative Action Picks
‘What Is Wrong With’ Us? CBS Pushes Sweeping Bans on All Handguns, Rifles
NY Times’ Lara Logan Hit Reveals What Mainstream Journalists Must Believe
IT’S NOT THE GUNS: America’s left-wing culture of DEATH and self-mutilation is a FACTORY that produces mass shooters
The Kruiser Kabana Episode #181: My Colleague Chris Queen and I Discuss the Future of Baseball