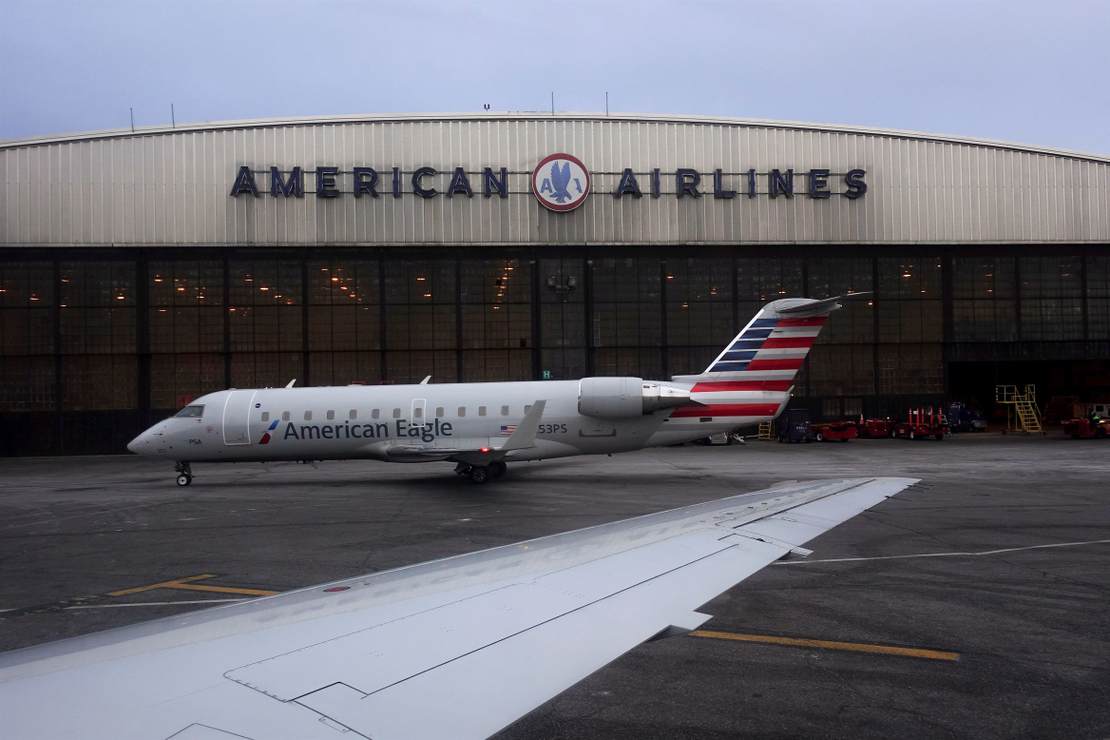 There’s something inherently totalitarian about postmodern air travel, isn’t there?

I don’t mean there are forced labor camps on the tarmac or reeducation facilities on the concourse, but maybe only because that sort of hard totalitarianism has gone out of fashion.

These days, we like our fascism on the softer side — an issue I first started writing about nearly 20 years ago, back when VodkaPundit still had that fresh blog smell.

So if you’ll take a short detour with me before we get back to the point about air travel and our gawd-awful airline industry:

Call it “soft fascism.” Europe doesn’t have any concentration camps – but who needs those, when it’s just as easy to simply ban “offensive” speech, as France has done? Who needs to vest all power in one man, when one million men (bureaucrats, really) in Brussels can make the trains run on time? Who needs to wage war for resources, if you can buy off Middle East dictators for their oil? Who needs lebensraum when populations are declining? Who needs Joseph Goebbels, when you’ve got the BBC? Who needs a single political party, when all the many existing ones pretty much all agree that the way things have been done, is the way things should be done? (If there’s a difference between Germany’s Social Democrats or Christian Democrats worth more than a dozen regulations or five points off the income tax, I sure as hell don’t know what it is.)

Back then, I was writing about Europe. Today, it’s my sad conclusion that we’re just as bad as Europe, if not worse.

Think about everything it takes to board a civilian (???) airliner.

You’ll be expected to pay for your ticket with a traceable credit card, and if not, you’ll raise eyebrows at various DHS desks. You’ll need a photo ID, and they’re getting pickier about what kinds of ID they’ll accept. You’ll be asked a stupid litany of questions by the ticket agent, your ID will be checked at least twice, you’ll be subjected to a humiliating full-body scan and/or gropy patdown, and you’ll stand in more lines than a Soviet serf trying to buy a loaf of black bread and a sausage.

All this, and you still haven’t gotten on board the damn plane. Once you are on the plane, it’s follow the rules or ruin the whole flight and get arrested — and there’s no drinking anymore, either.

Oh, and if you open your big trap about the wrong issue, you might somehow accidentally-on-purpose end up on a no-fly list.

Every airport is a police state. Every airline is Stasi. And beware the kapos — er, Karens — on the lookout for anyone not (or improperly) wearing the approved facial coverings.

Our own editor, Paula Bolyard, just had her husband ordered to remove his gaitor and put on a paper mask. Why? Don’t ask uncomfortable questions, comrade.

Once on board, the conditions aren’t exactly cattle-car-like, but the airlines are working to correct that deficiency.

And American Airlines is pushing the process along.

One of the state’s largest companies, American Airlines, has come out in opposition of a voting bill passed by the Texas Senate overnight.

Democrats say it will make it more difficult for people, especially minorities and people who are disabled, to vote.

The first is that, apparently, the CEO of AA, Doug Parker, never even read the bill.

The second is my personal message to Mr. Parker: Sit down, shut up, and run your damn airline. Mussolini made the trains run on time, so why can’t your fascist ass run a decent airline?

Seriously, Doug — Mussolini was a comic-opera tyrant, and yet you can’t even measure up to him on the travel arrangements.

Sorry, folks, but I’ve had a really bad couple of days and I guess I let the cranky get the best of me.

Back, for just a moment, to that 2003 column of mine I quoted from above. In this part, I’m talking about the old-school fascism of Nazi Germany:

Businesses were seen as semi-private cogs in the government machine – useful for producing jobs, handing out tax dollars to favored individuals, earning kickbacks to favored politicians, and making the tools of war. Business was at once a means of getting and distributing money, and media businesses were useful and tolerated so long as they spewed propaganda, or at least hewed to the Party line.

So when I read that American Airlines or Delta airlines have come down hard to promote the Party line, I’m not at all surprised.

It can happen here. It has happened here.