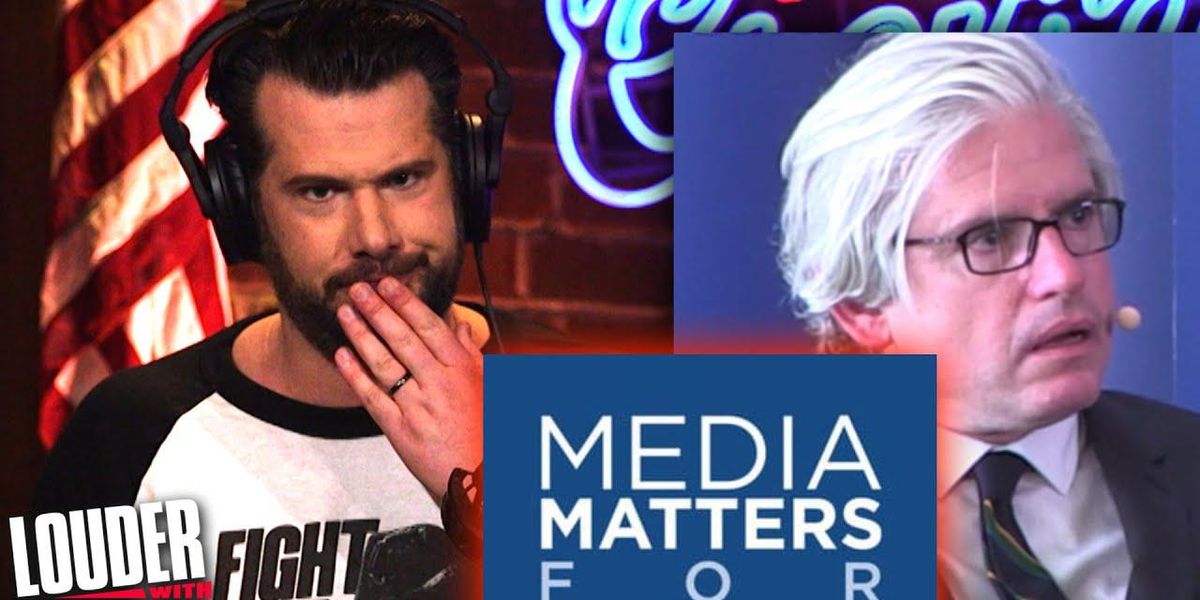 After being suspended from YouTube for a week, Steven Crowder was back today and kicked off the show with a parody of “Braveheart.” In the parody, Crowder refused to comply with his oppressors [Big Tech and Globalists] who want him to praise YouTube.

Then, Crowder presented his case for what cancel culture is and is not, who he believes the “cancelers” are, and who is the target.

Let’s define cancel culture, Steven Crowder began. “Cancel culture is not just offensive jokes nor is it just opinions that are not allowed to be expressed in media or n any of the big tech platforms today,” Crowder said. “It’s not just that some opinions which are only permissible provided the person expressing them is the right race, gender, orientation, or BMI index.”

Crowder defined cancel culture as the totality of said ever-changing rules, seemingly without rhyme or reason, designed to change at a moment’s notice in order to box in our speech, and separate us from each other.

But who is pulling the strings? Watch the clip to find out more. Can’t watch? Download the podcast here.

Use promo code LWC to save $10 on one year of BlazeTV.