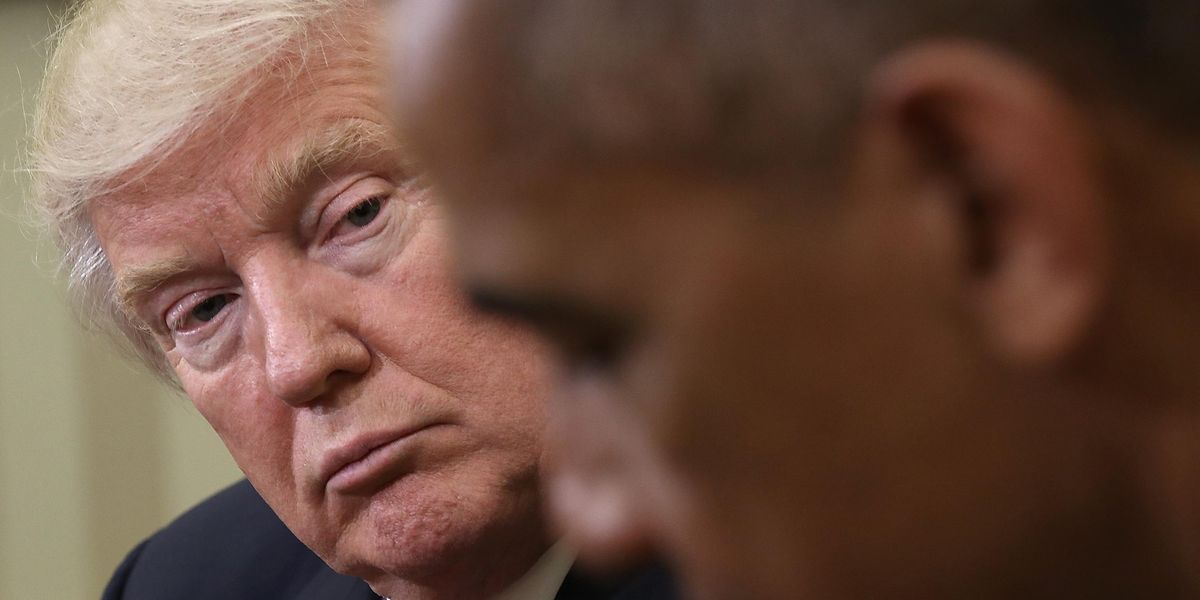 Chappelle, who appeared on model Naomi Campbell’s YouTube series “No Filter with Naomi,” said that he witnessed celebrities penning nasty notes for the incoming Trump team.

The comedian, who was attending one of the final White House events thrown by the Obama administration, said that he saw some celebrities “leaving ‘dirty notes’ for the incoming Trump administration.”

He did not divulge where, specifically, the celebrities left the notes in question other than to state that the notes were placed in White House drawers and cabinets.

“Remember when the Trump administration moved in, they said ‘The Obama staff left dirty notes for us in all the drawers and all the cabinets,'” Chappelle told Campbell. “Now, I saw this happening. I’m not going to say who did it. But it was celebrities, writing all this crazy s*** and putting them all over there. And I saw them doing it, so when I saw it on the news I laughed real hard.”

In 2019, former White House press secretary Stephanie Grisham said that the notes included sentiments such as “You aren’t going to make it” and “You will fail.”

Former Obama aides at the time insisted they had nothing to do with the notes left for the Trump administration at the White House, and said that such notes didn’t even exist.


Dave Chappelle on Stand-Up, Africa, and Dancing in the White House | No Filter with Naomi