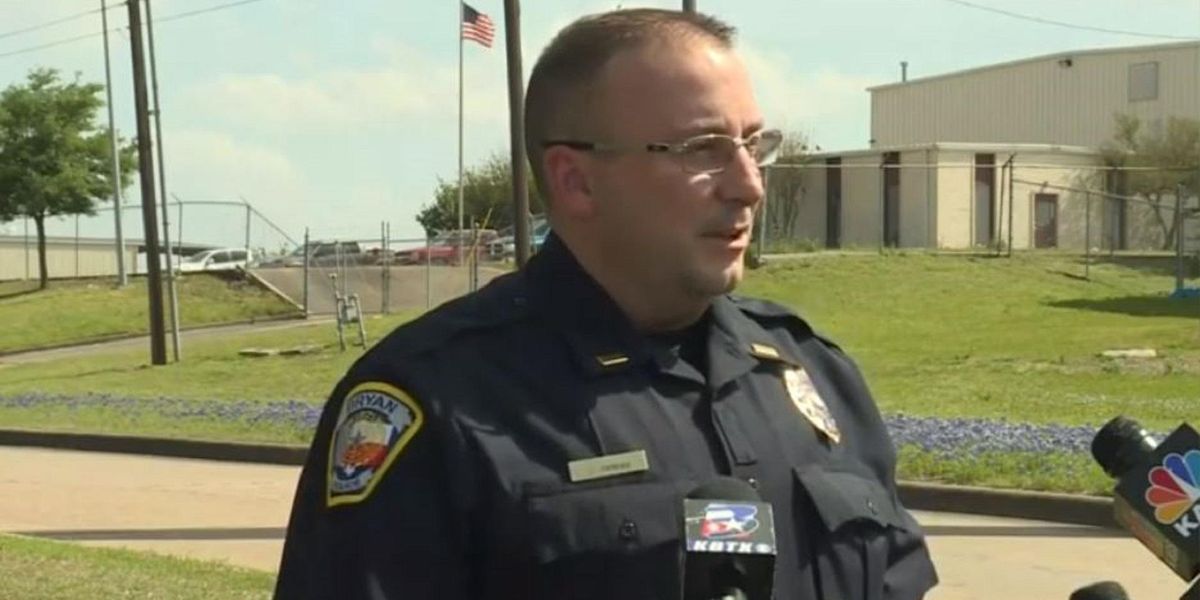 Police in Bryan, Texas, say at least one suspect is at large after a shooting at a business that left multiple people injured and some in critical condition.

KBTX-TV reported that the shooting took place at Kent Moore Cabinets and, according to sources, “more than six people were injured, and several are in critical condition.”

The outlet added that nearby “Jane Long Intermediate School was placed under a temporary perimeter seal, but students were released to parents around normal dismissal time.”

Bryan police told reporters that they have secured the area where the shooting took place, but no suspects are in custody at this time.

Stoll News posted alerts on Twitter that a Texas state trooper had been reportedly shot in Brazos County, Texas, where Bryan is located, “amid manhunt for mass shooting suspect” noting that it is unclear if the incidents are connected.

The outlet sent a follow-up saying the Texas State Police were “chasing two vehicles” following the shooting at the cabinet business in Bryan, and that “at least on trooper has been shot by the fleeing suspects.”

This is a developing story and will be updated as more information becomes available.