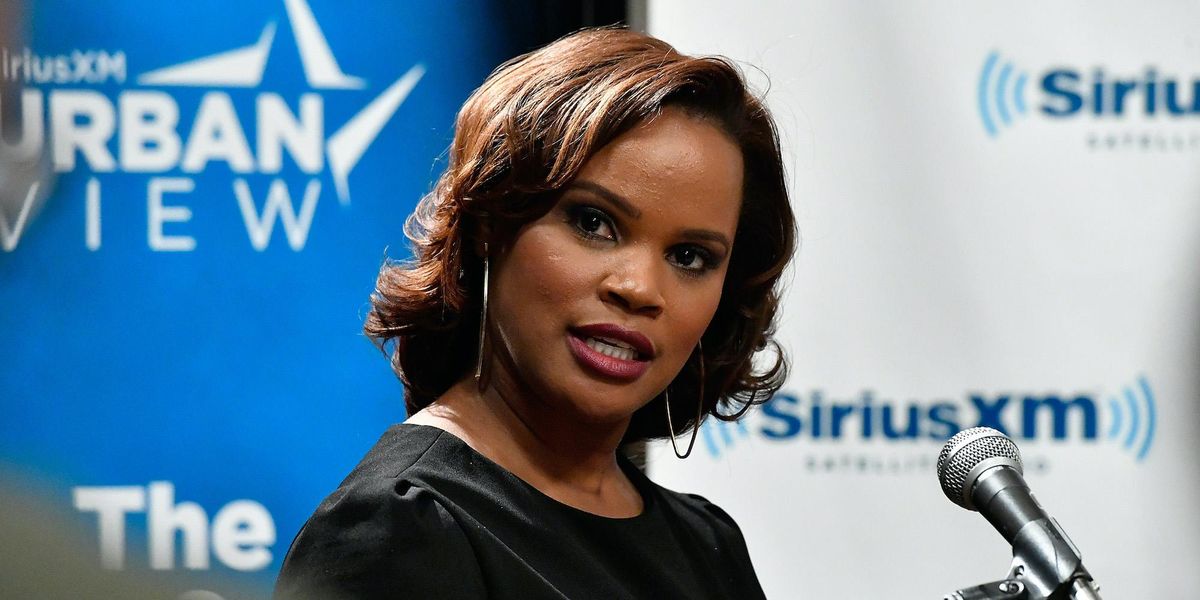 A tweet about the trial of Derek Chauvin by a CNN legal analyst was met with ridicule and castigation for its willful ignorance of a basic pillar of the U.S. justice system.

Chauvin is the former Minneapolis police officer on trial for kneeling on the neck of George Floyd during his arrest in late May. Floyd’s controversial death during that arrest inspired nationwide protests and rioting.

Laura Coates, a former prosecutor at the Department of Justice, appeared to imply in a tweet on Monday that the defense attorney’s reliance on the definition of reasonable doubt was a sign that their client was guilty.

Defense begins the closing by defining reasonable doubt, not with why #DerekChauvin is innocent. Think about that.… https://t.co/d8N6mB4FVW

“Defense begins the closing by defining reasonable doubt, not with why #DerekChauvin is innocent. Think about that,” she tweeted.

Critics immediately pounced on the legally dubious comments to assail the Sirius radio host with criticism and mockery.

“Perhaps this CNN analyst should reacquaint herself with the standard for criminal conviction,” retorted Ben Shapiro of The Daily Wire.

Perhaps this CNN analyst should reacquaint herself with the standard for criminal conviction https://t.co/RaA03Cspf7

“Reasonable doubt is all what the defense needs to succeed at their job. This is an irresponsible tweet by a ‘Senior Legal Analyst,'” tweeted pollster Frank Luntz.

“Laura Coates, the senior legal analyst for CNN, believes that it’s the job of Chauvin’s defense team to prove his innocence. Maybe she should start proving how CNN is innocent of being a lying propaganda tool for the democrat party,” said another critic.

Even some on the left, like anti-Trump critic Eugene Gu, called her out.

“If you as a member of the media erode our fundamental rights under the Constitution, you erode these rights for everyone down the line,” tweeted Gu. “I’d love to see Derek Chauvin found guilty of murder for the horrible actions he committed. But eliminating reasonable doubt leads to fascism.”

Others called the criticism against Coates racist and sexist.

The prosecution and defense in the Chauvin trial made their closing arguments on Monday. Law enforcement agencies across the country are anticipating protests and rioting if Chauvin isn’t convicted in Floyd’s death.

Here’s more about the Chauvin trial: