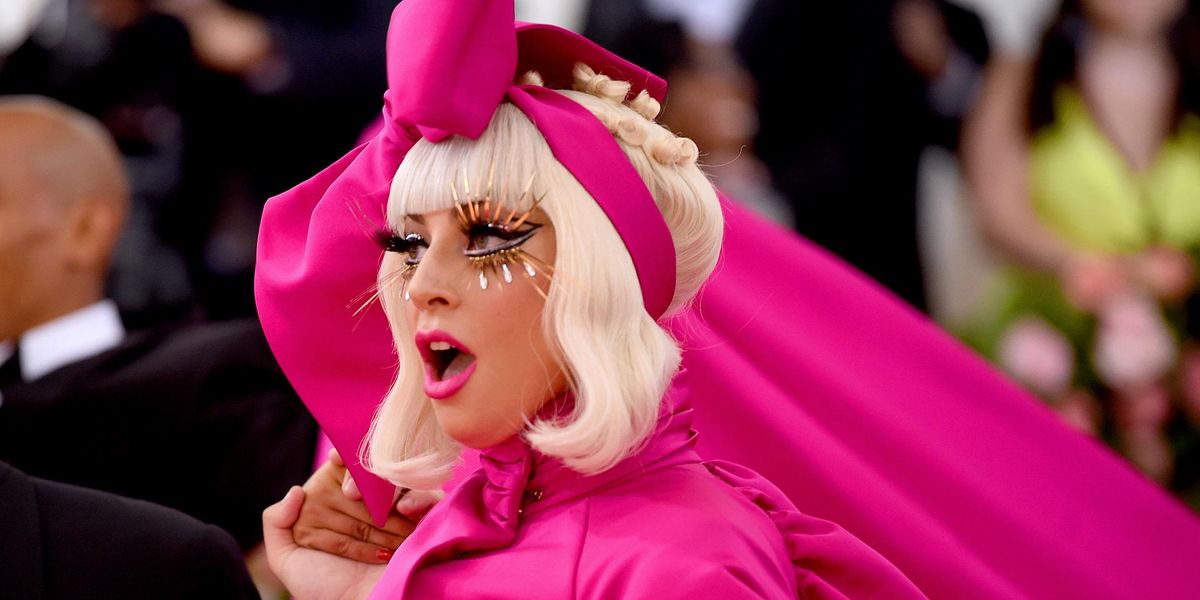 Five people have been arrested in connection with the shooting of pop star Lady Gaga’s dog walker and the theft of two of her French bulldogs, Los Angeles police said Thursday.

On Feb. 24, the singer’s dog walker, Ryan Fischer, was walking her three French bulldogs — named Miss Asia, Koji, and Gustav — when a vehicle pulled up and two men jumped out. One of the suspects shot Fischer once in the chest, and the car drove off with Koji and Gustav.

Surveillance video of the shooting shows Fischer screaming, “Oh my God! I’ve been shot!” and crying for help, saying, “I’m bleeding out from my chest!” He was hospitalized for weeks, but recovered.

Gaga offered a $500,000 reward for the return of the dogs — but authorities advised her not to pay out over their suspicions of the woman who brought the animals back two days later and tied them to a post in an alley, presenting herself as “uninvolved and unassociated” with the high-profile violent robbery.

That woman, 50-year-old Jennifer McBride, was one of five people arrested Thursday in connection with the crimes. It is unclear if she received any payment.

The Associated Press reported that McBride “turned out to be in a relationship with the father of” Jaylin White 19, who was arrested on suspicion of attempted murder and robbery along with James Jackson, 18, and Lafayette Whaley, 27.

McBride and Harold White, 40, were arrested on suspicion of accessory attempted murder. Harold White was also hit with a firearm possession charge, and McBride with one count of receiving stolen property.

The Los Angeles Police Department said all of the men allegedly involved are known to be gang members. Each suspect is currently being held on $1 million bail each.

TMZ reported that investigators initially believed the crimes were part of a potential gang initiation, but later determined the incident was part of a dog-stealing ring, noting, “French bulldogs are a hot commodity and can be resold for lots of money.”

Representatives for Lady Gaga and Fischer have not yet responded to requests for comment over the arrests.