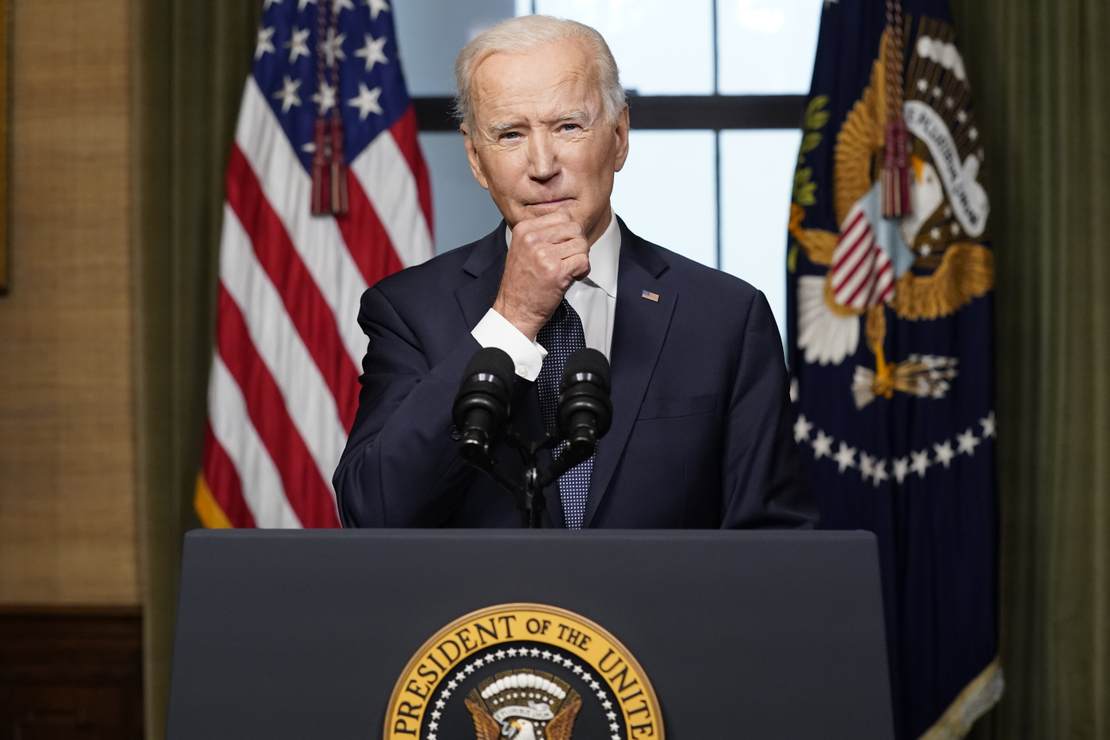 Okay, we all know that most of the “fact-checking” groups out there are really just left-wing organizations giving political cover to Democrats as they bend over backwards to come up with a bogus fact-check of anything said or done by Republicans.

PolitiFact claims to be nonpartisan.

Much of PolitiFact’s defense of Biden comes in fact-checks of memes, tweets, and Facebook posts, and those rulings, they point out “often translate into content warnings.” “But there were two ‘Pants on Fire’ rulings for House Minority Leader Kevin McCarthy, and one each for Fox News and for Tucker Carlson. Liz Cheney got the Flaming Pants for insisting that less than six percent of Biden’s infrastructure package is about infrastructure.”

Their study did find that “that the percentage of PolitiFact ‘Truth-O-Meter’ ratings of Biden and Trump were the same – 61.5 percent.” Meaning that PolitiFact was just fact-checking Trump nearly four times as often.

Thirty-two of 52 Trump evaluations were defined as “Mostly False,” “False,” or “Pants on Fire.” Eight of 13 Biden evaluations landed on the False side. Biden had zero “Pants on Fire” ratings in the first 100 days. In 2017, Trump had two.

But the Fact Checks About Biden were overwhelmingly negative – 91 of 106 checks were “Mostly False” or worse, almost 86 percent. There were 24 “Pants on Fire” ratings for Biden critics, 45 “False” ratings, and 22 “Mostly False.” Ten were “Half True,” three were “Mostly True” and two were “True.”

Of course, PolitiFact’s credibility with their fact-checks has been called into question many times. Last month, they published a blatantly incorrect fact-check of Ted Cruz on the issue of court-packing. There are countless examples of bogus fact-checks that serve a political agenda, so this news is hardly surprising. The question is, what can we do about it? Social media giants are using left-wing fact-checking sites to justify censoring information they disagree with.

Sadly, it will take a Republican majority to reign in on this big tech censorship, as Democrats have shown no interest in protecting free speech.