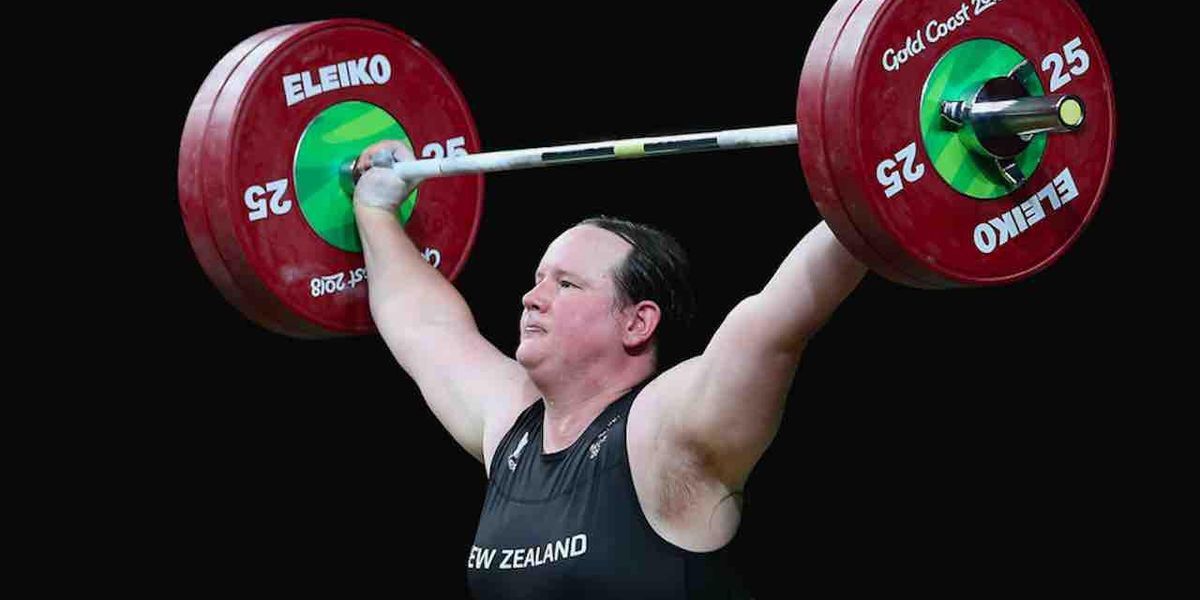 Transgender woman weightlifter Laurel Hubbard competing in the upcoming Tokyo Olympic Games is “like a bad joke” to biological female athletes, a rival weightlifter
told Inside the Games.

“First off, I would like to stress that I fully support the transgender community, and that what I’m about to say doesn’t come from a place of rejection of this athlete’s identity,” weightlifter Anna Van Bellinghen of Belgium told the sports website.

But she soon added that “anyone that has trained weightlifting at a high level knows this to be true in their bones: this particular situation is unfair to the sport and to the athletes,” Inside the Games said.

Van Bellinghen, 27, is looking to qualify in the same weight category as New Zealand’s Hubbard — the over-87-kilogram super-heavyweights — and is directly affected by the presence of Hubbard, who’s
set to become the first openly transgender athlete to qualify for the Olympics in any sport, the website reported.

Hubbard, 43 — a
biological male who identifies as female and has competed against women for several years — began transitioning to female at age 35.

It would seem Van Bellinghen’s complaints about Hubbard go against the wishes of the powers that be, who
allegedly want those who disagree with Hubbard’s presence to be quiet about their concerns — but she went for the jugular anyway.

Van Bellinghen pointed out to Inside the Games that it’s widely known athletes can retain the benefit of taking steroids even years earlier — so therefore “why is it still a question whether two decades, from puberty to the age of 35, with the hormonal system of a man also would give an advantage [in competing against women]? I understand that for sports authorities nothing is as simple as following your common sense, and that there are a lot of impracticalities when studying such a rare phenomenon, but for athletes the whole thing feels like a bad joke.”

She added to the sports website that Hubbard’s presence means “life-changing opportunities are missed for some athletes — medals and Olympic qualifications — and we are powerless. Of course, this debate is taking place in a broader context of discrimination against transgender people, and that is why the question is never free of ideology. However, the extreme nature of this particular situation really demonstrates the need to set up a stricter legal framework for transgender inclusion in sports, and especially elite sports. Because I do believe that everyone should have access to sports, but not at the expense of others.”

Hubbard made a splash in 2017 after
winning two silver medals in a women’s world championship — and then in 2019 took home two gold medals and a silver medal in the women’s competition at the Pacific Games in Samoa.

In 2015, IOC guidelines ruled that transgender athletes can compete as women if their testosterone levels are below 10 nanomoles per liter for at least 12 months before their first competition,
Reuters reported.

But numerous scientists have criticized these guidelines, saying they do little to mitigate the biological advantages of those who have gone through puberty as males, including bone and muscle density,
Australia’s 7 News reported.