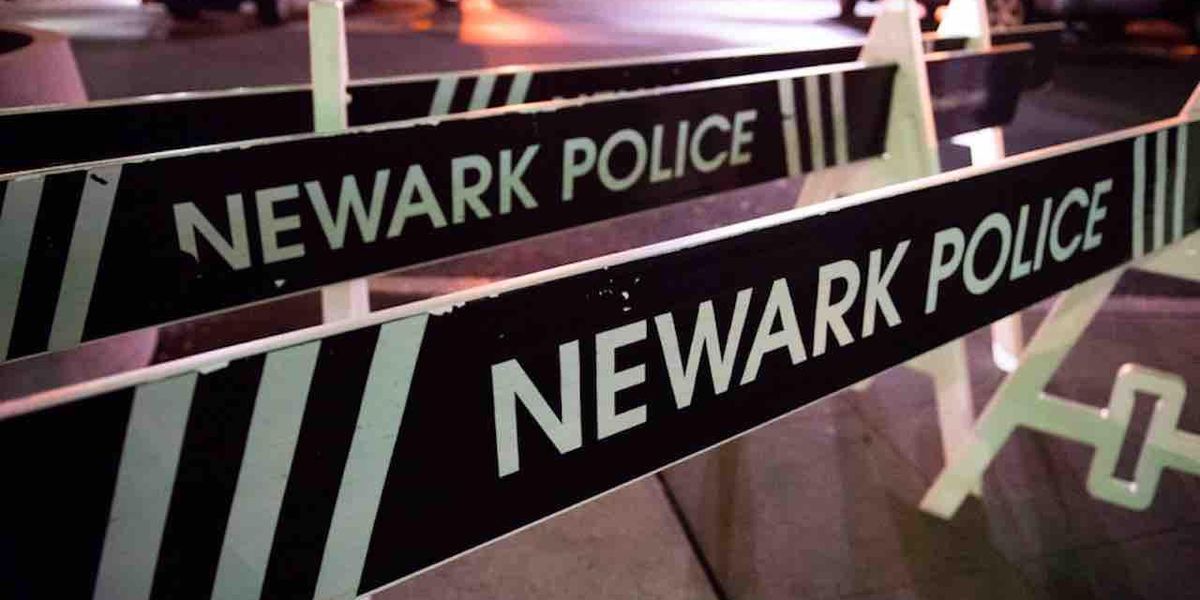 Three police officers were “pummeled” Tuesday by a “mob” that “kicked” and “choked” them in Newark, New Jersey, NJ.com reported.

The incident reportedly occurred during an arrest attempt, the outlet said.

Newark Public Safety Director Brian O’Hara told NJ.com that two city officers and a detective from the Essex County Prosecutor’s Office were on patrol around 1:30 p.m. in response to recent gun violence when they approached a group of men on a street and tried to stop one who was suspected of gun possession.

Then two brothers of the suspect arrived at the scene and “physically interfered” with the arrest, and the officers called for backup, O’Hara told the outlet.

Two officers were injured during the incident, officials told NJ.com, adding that they were taken to a hospital and later released.

However, James Stewart — president of the Newark Fraternal Order of Police — told the outlet that the three officers were “set upon by a mob of people” while trying to make the arrest, the outlet reported.

“Our officers were pummeled to the ground, kicked in the head and choked,” Stewart told NJ.com. “Body worn cameras were forcibly removed and smashed on the ground by the suspects.”

‘Not one of the suspects involved was injured’

“I am especially thankful that the officers involved were very intentional about resolving the incident as peacefully as possible,” O’Hara added to the outlet. “They were clearly in danger. But because of their exceptional restraint, not one of the suspects involved was injured. The performance of these officers is commendable, especially in today’s climate, where similarly minor incidents have resulted in unpredictable outcomes.”

Branden K. Rodwell, 31, of Newark, and Justin Rodwell, 30, of Irvington, were arrested at the scene, O’Hara told NJ.com, adding that Jaykil A. Rodwell, 28, and Jasper D. Spivey, 24 — both of Newark — were arrested Wednesday after surrendering to police.

NJ.com reported that it’s unclear if a gun was recovered at the scene, and that police declined to immediately release body camera video of the incident.

Newark Mayor Ras Baraka’s office did not respond to a request for comment, the outlet said.

‘Complete lack of respect for law enforcement must end’

“This mentality that people do not have to abide by the law, this complete lack of respect for law enforcement must end,” Stewart added to NJ.com. “I look forward to the statement from the Mayor of Newark demanding a full investigation and imploring the Essex County Prosecutor’s Office to devote their full resources to the apprehension and conviction of every single person involved in this attack on these officers.”

Biden Keeps Getting Walloped in Court. Why Won’t the Media Report It?
Big Tech’s Pandemic Censorship Is Not Only Political—It’s Dangerous
Report: Dr. Fauci participated in ‘secret meeting’ with scientists about COVID-19 origins in Feb. 2020
Ted Cruz: ‘The Stage Is Set for an Incredible Conservative Revival’
Covid vaccine forced 19-year-old student into HEART TRANSPLANT, killing her within days